Nothing can make a bad law safe 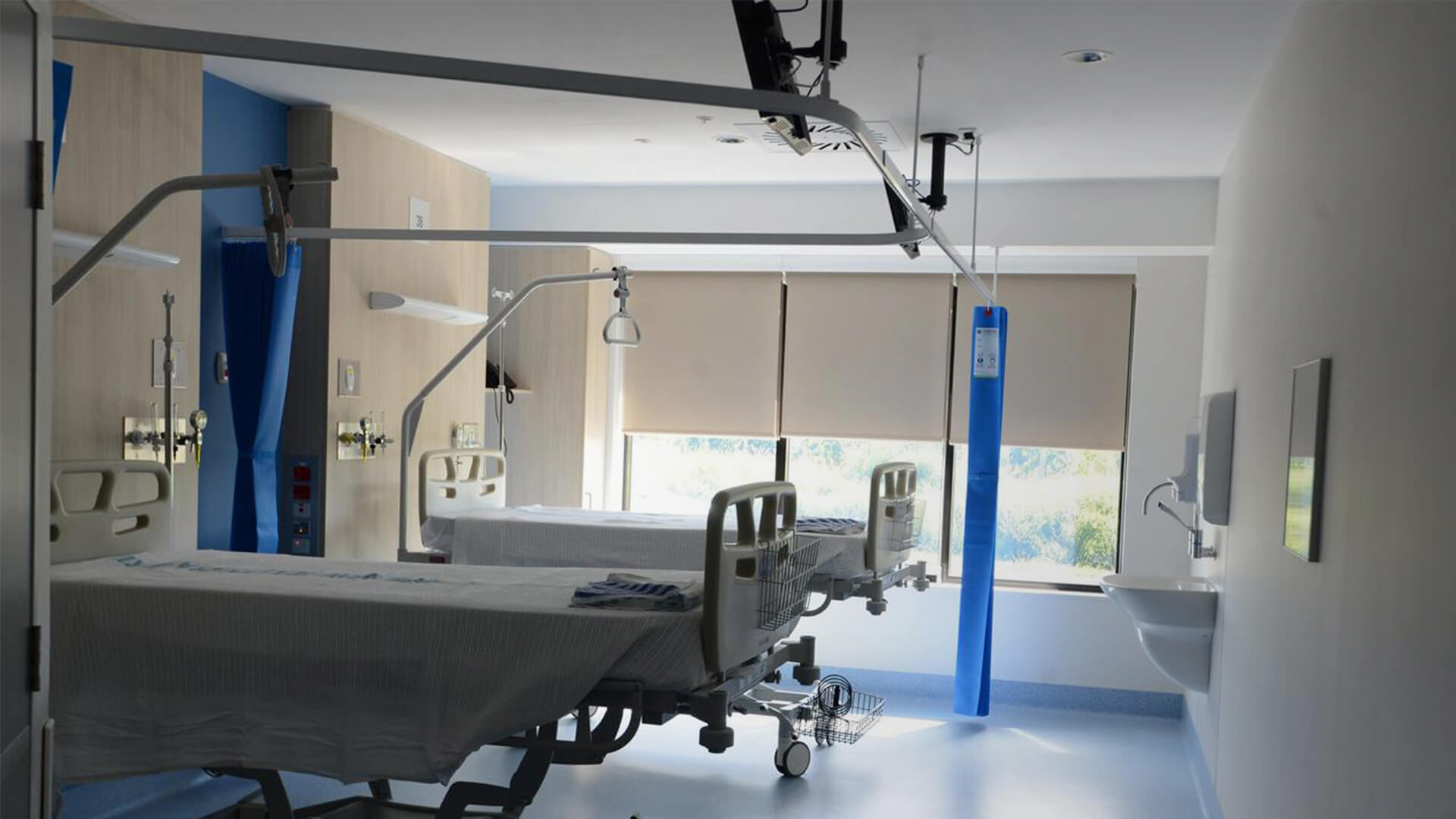 The debate over Alex Greenwich’s euthanasia and assisted dying bill began in Parliament on Friday, with 20 MPs speaking in favour of the bill and 11 speaking against.

Notably, both Premier Dominic Perrottet and Opposition Leader Chris Minns took to the floor and announced their opposition to the bill. Despite being on opposite sides of the chamber, they were on a unity ticket with the idea that no euthanasia or assisted suicide bill should ever be accepted, no matter the supposed safeguards, because it can never be made safe.

Premier Perrottet spoke about how the debate isn’t over technicalities, but over the type of society we wanted to be. The Premier said:

“This debate is fundamentally about how we treat that precious thing called human life. Our answer to that question defines what kind of society we will be. This bill at its heart enshrines a new principle—that we can intentionally help terminate the lives of certain people to end their suffering.

“Make no mistake, this is a culture-changing decision. Once we accept the principle of this bill, we cross a line and nothing will be the same as we will have started to define the value of life. It turns on its head a bedrock of our ethics—that we help, not hurt; that we offer hope, not harm.

“A strong society cherishes and protects its most fragile members. I stand against this bill because it will not help but harm. It will not bring hope but hopelessness. This debate is not about who we are today but about who we want to be tomorrow. A society is judged by how it treats its most vulnerable, the sick, the frail, the elderly, the disabled. It sees them as a blessing and not as a burden. It stands in solidarity with those who suffer and it accompanies the sick and dying on their journey, not offering death but care, comfort and compassion.”

Opposition Leader Chris Minns similarly acknowledged that no bill that permitted euthanasia or assisted suicide could ever be acceptable. He had this to say:

“I am not convinced that any legislation can prevent an individual choosing to die in response to pressure, coercion or duress caused by others. No legislation, even one crafted with the best of intentions like this bill, can prescribe against the conduct of people with bad intentions. Once we provide access to a voluntary assisted death, it is inevitable that some people will act to pressure another to end their life. That pressure may be overt. It may be the demand of an estranged child or a plea for respite from a dearly loved partner. It may be subtle, a suggestion, a hint, an overheard conversation or it may be deduced without a word being spoken by a vulnerable person watching the impact their illness is having on others who they love. The risk of those situations occurring is not far-fetched or exaggerated. In fact, that risk is acknowledged in the bill on the very first page.”

They are both correct. These are bad laws and every jurisdiction that has passed them is a demonstration of the negative impact it has on society. The only way to protect the vulnerable is to ensure the laws are never passed.

Debate will resume in the NSW Parliament on Thursday. If you haven’t already done so, let your MP know your opposition to this bill by clicking here.