NSW Assisted Suicide and Euthanasia Bill is Radical and Dangerous 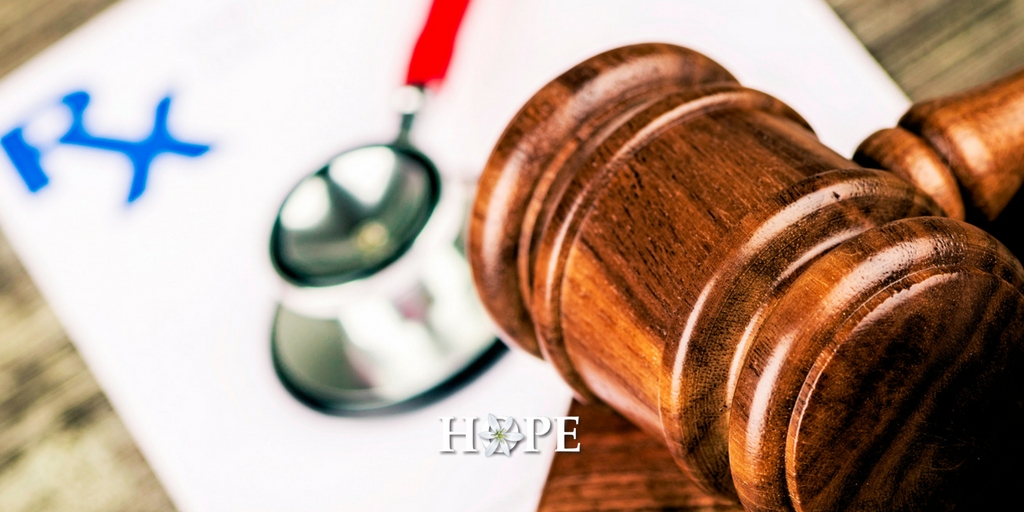 The Voluntary Assisted Dying Bill 2017 was introduced into the Legislative Council by the Hon Trevor Khan MLC on Thursday 21 September 2017.

In his second reading speech, Mr Khan initially stressed that the Bill “follows the conservative Oregon model of voluntary assisted dying and not the broader European models of voluntary euthanasia.”

Mr Khan claimed that “The voluntary assisted dying [sic = assisted suicide] scheme in Oregon works. It is a safe and effective framework”. This claim is contentious and cannot be sustained if the albeit limited data from Oregon is carefully scrutinised.

However, later in the speech Mr Khan acknowledged that “Our bill is similar, and also conservative in its approach, but the working group has, in a few key areas of the bill, gone even further than the Oregon model.”

The significant aspects in which the Bill goes further than the Oregon model include the eligibility criteria which extends access to assisted suicide to persons with an “illness that will, in reasonable medical judgment, result in the death of the person suffering from the illness within the next 12 months”. This is substantially different than the Oregon model which only allows access to assisted suicide to persons with “an incurable and irreversible disease that has been medically confirmed and will, within reasonable medical judgment, produce death within six months”.

Mr Khan goes on to mention that “certain terminally ill persons may be assisted by their medical practitioners and other qualified health practitioners to administer a substance to themselves”.

This is a very odd, inaccurate and misleading way of describing what the Bill would actually allow. Clause 5 of the Bill includes a provision that “if the patient is physically incapable of self-administering a lethal dose of an authorised substance” a doctor or a nurse may directly administer the lethal dose to the patient.

This provision takes the NSW Bill well beyond the Oregon model which only allows assisted suicide where the person is supposed to self-administer the lethal dose. It takes it well into “the broader European models of voluntary euthanasia”, or in fact, beyond those models by allowing, as a world first, nurses as well as doctors to legally perform euthanasia.

There is no independent check on a claim that the person is “physically incapable of self-administering”. This is simply arranged between the doctor and the person. This provision makes it more likely that the take up rate in New South Wales will trend towards the European rates where, for example in the Netherlands, If you take out all the sudden deaths like car accidents and heart attacks, more than 1 in 10 (10.5%) of all deaths of 17 to 65 year olds are due to euthanasia or assisted suicide, and overall nearly 1 in 20 deaths (4.9%) are the result of assisted suicide or euthanasia.

Mr Khan can’t even describe accurately what his Bill allows and attempts to present it as conservative and safe, when it is both radical and dangerous. The people of New South Wales and the MPs who represent them need to carefully examine the actual provisions of the Bill and how they would work in practice before agreeing to exempt doctors and nurses from the current laws prohibiting murder and aiding a suicide.