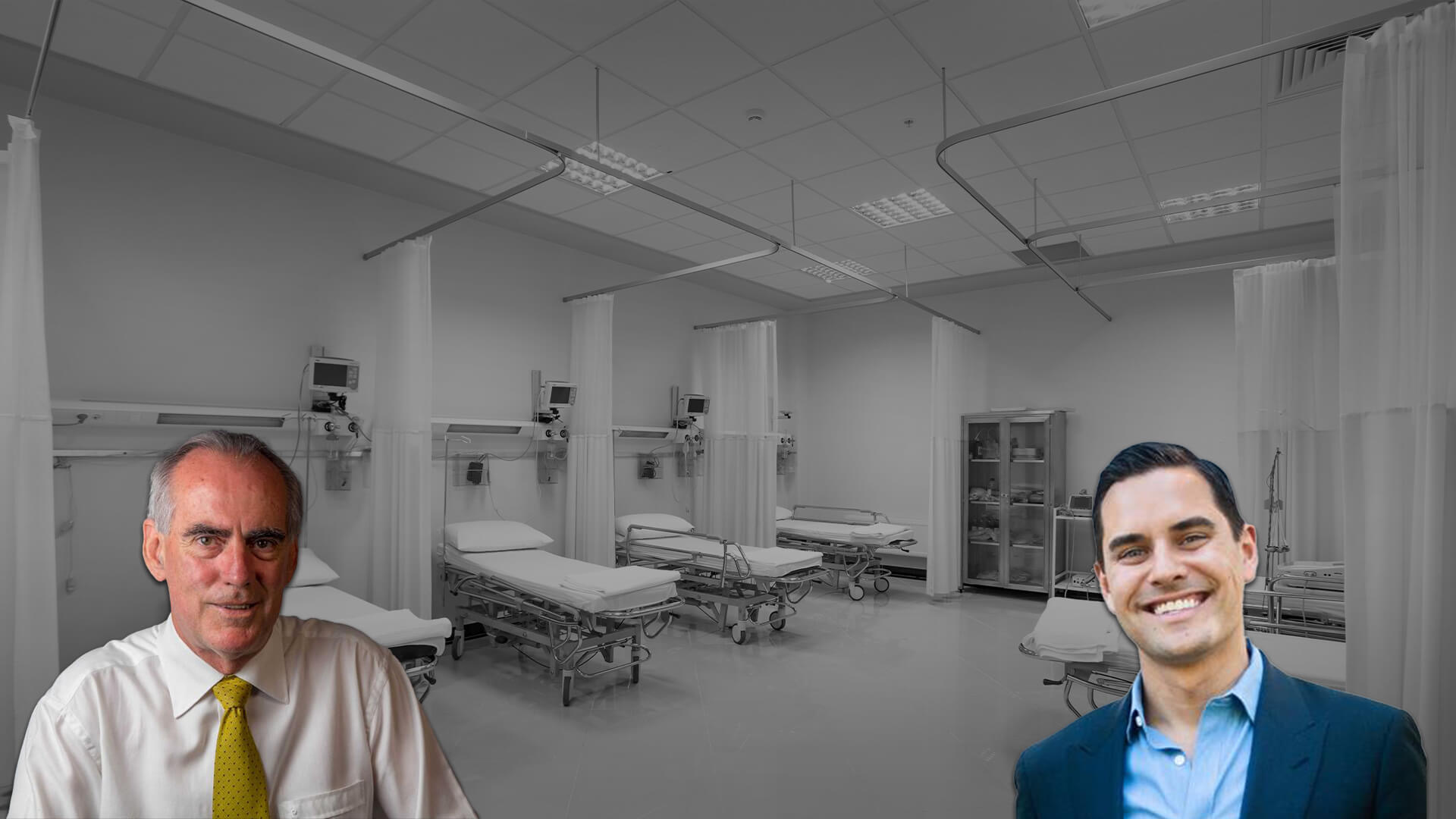 The Sydney Morning Herald last week reported that pro-euthanasia politicians are upset that their bill might be delayed.

Independents Alex Greenwich and Greg Piper, who “hold the stability of the Coalition government in their hands”, have apparently been “thrown off guard” when the former’s proposed legislation was referred to an upper house inquiry, potentially delaying the bill well into 2022.

The SMH reported that the “two kingmaker independents are ropeable”.

The move infuriated Greenwich, as well as the usually mild-mannered and measured Piper, who demanded to know who was pulling the strings behind the scenes.

At a hastily called press conference late on Tuesday, Piper warned: “This is really very concerning.”

This issue is not new to the NSW members of Parliament. The government has known this is coming for a long time, so I have to ask whether this is a genuine process. I suspect it is not. I suspect some politics are being played out here, and it is the worst form of politics.

It would be good to know what has happened behind the scenes. With a number of byelections coming up at the end of the year, I wonder if certain elements have preferred to set this aside for a while.

What is actually surprising is the fact that two members of the NSW parliament are ‘surprised’ that political games are being played, regarding a bill as controversial as the Greenwich bill.

The article goes on to blame the “religious right” for the referral to inquiry, despite the bill receiving bipartisan support from the Coalition and the Labor party after being referred by Shooters, Fishers and Farmers MLC, Mark Banasiak.

Greenwich and Piper seem to believe that they should have the right to hold the government to ransom, and that any opponents of the bill are not themselves entitled to use the democratic process to delay or quash the bill. Note that the two MPs are silent about what ‘secret deals’ have already been done to get the bill on the legislative agenda in the first place, and to allow extra parliamentary sitting days to debate the private members’ bill in record time.

Given this issue was not taken to the last state election by either of the major parties, and that the Voluntary Euthanasia Party, which campaigned exclusively on this issue only received 1.1 per cent of the vote, the government should put this bill where it belongs … at the bottom of its priority list.