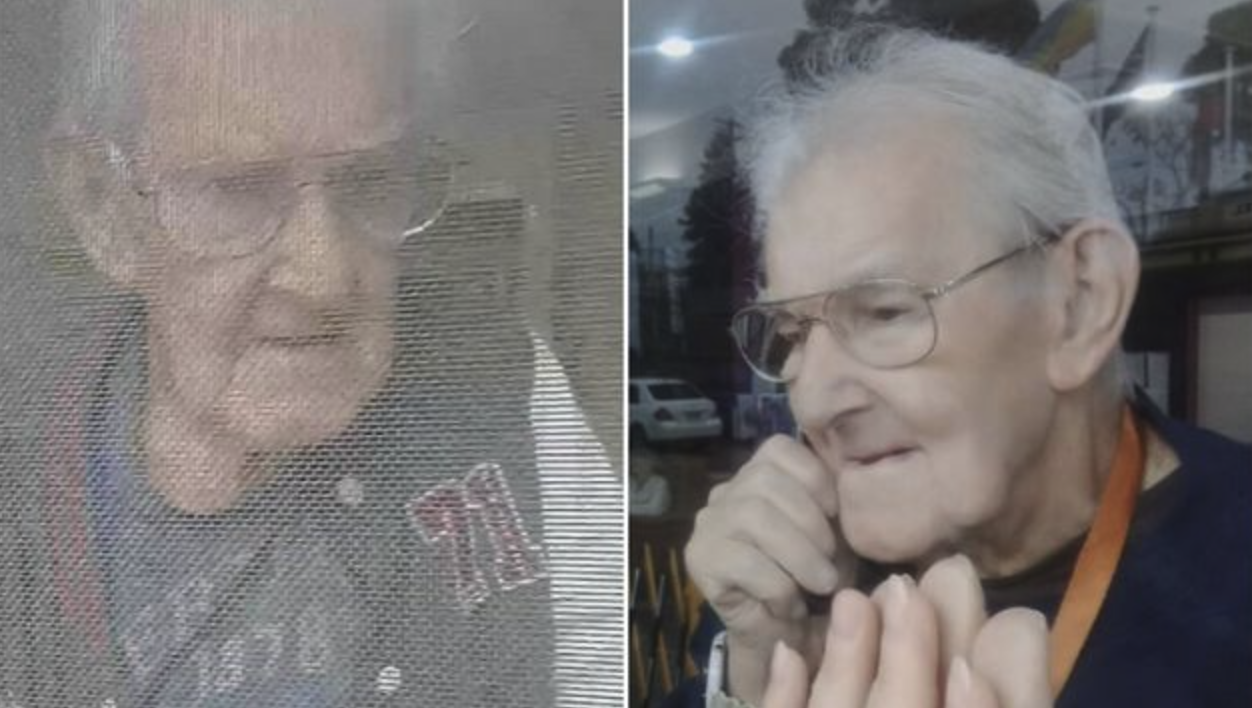 It is imperative that the New South Wales parliament immediately presses ‘pause’ on any plans to legalise euthanasia and assisted suicide in the wake of the unfolding aged care crisis in the state.

The news that residents are being locked up in their rooms and denied visitors because of the threat of Covid-19 and staffing shortages has sent shock waves around the country. The images of elderly residents trapped behind glass windows in their residences, unable to see family and loved ones, some having been locked in their rooms since Christmas points to a system at breaking point and putting elderly and vulnerable Australians at unacceptable risk.

89 year old Newcastle man Stanley McPherson has been locked in his room since Christmas at the aged care facility where he resides.

“It’s terrible, you are looking at the four walls, and it’s terrible they can lock us away like this.”

Mr McPherson’s daughter, Kerry, has described the impact of the decision to keep residents apart from the outside world, and indeed even from one another in the aged care facilities as devastating:

“The aged are forgotten and it’s not right … it is [sic] it’s very heartbreaking. He is 89 years old, he tells me he has got more to do in his life.”

“It’s hell to him. He has told me straight out he feels like he is in prison. He says even prisoners get time out in the yard.”

Relatives of residents in a nursing home in Canberra have reported similar restrictions. Nicole Butler has reported that she is unable to visit her elderly mother in her aged care residence to “offer the extra care and socialisation she feels her mother needs”.

“I can’t visit at all, even though I’ve had my vaccinations. She’s had hers. They’ve got the PPE. They’ve got the rapid testing and the PCRs. And still, I cannot see my mother and I don’t know when I’ll be able to because everyone keeps getting sick.” Ms Butler said.

“The elderly are just locked up like they’re in jail.”

News that the Defence Force is being deployed into aged care homes to help ease staffing shortages only serves to highlight how dire the situation really is.

The Royal Commission into Aged Care Quality and Safety in September 2020 prepared a special report into the response to Covid-19 in aged care. One of its recommendations was that the “Australian Government should immediately fund providers that apply for funding to ensure there are adequate staff available to allow continued visits to people living in residential aged care by their family and friends.”

The report made the important point that:

“The understandable restriction of visits between older people and their friends and families has had tragic, irreparable and lasting effects which must immediately be addressed as much as possible.

“Visits from family and friends are critical to the physical, mental and emotional health and wellbeing of people living in residential aged care and also their friends and families. The benefit of such visits cannot be wholly replaced by technology.”

The impact of these cruel policies on residents is devastating:

“Covid-19 has seen a large increase in depression, anxiety and confusion in residents. The risk of suicide in residential aged care has increased. Ms Julie Kelly, a psychologist, said that ‘for a lot of the residents, there’s a real, real strong sense of hopelessness, of not knowing when this is going to end or being able to see any changes for them.”

It is inherently dangerous, in such a climate, to pass laws to legalise euthanasia and assisted suicide. The despair and hopelessness of so many lonely and elderly people in our nursing homes is evident in story after story told in the news and relayed by desperate family members unable to see or talk to their parents and grandparents.

How many residents, finding these conditions too much to bear, will make the decision to end their lives prematurely? Is the New South Wales parliament confident that the Greenwich Bill will prevent such deaths from occurring?

This is not mere conjecture.

Euthanasia campaigner Philip Nitschke has publicly boasted that the dire state of the aged care industry means his euthanasia business is booming:

And who can forget the story of Canadian woman Nancy Russell who chose euthanasia because she couldn’t bear going into another lockdown in her nursing home?

These are the real casualties of these misguided laws.

There is no doubt that passing euthanasia laws in the midst of the crisis unfolding in the aged care industry will create a perfect storm resulting in the wrongful death of many elderly people in the state. It is cruel to offer people in such dire circumstances nothing better than state sanctioned death as a way out of their misery. Parliament has an important duty to ensure its laws protect all citizens, and most especially those in our communities who are most vulnerable.