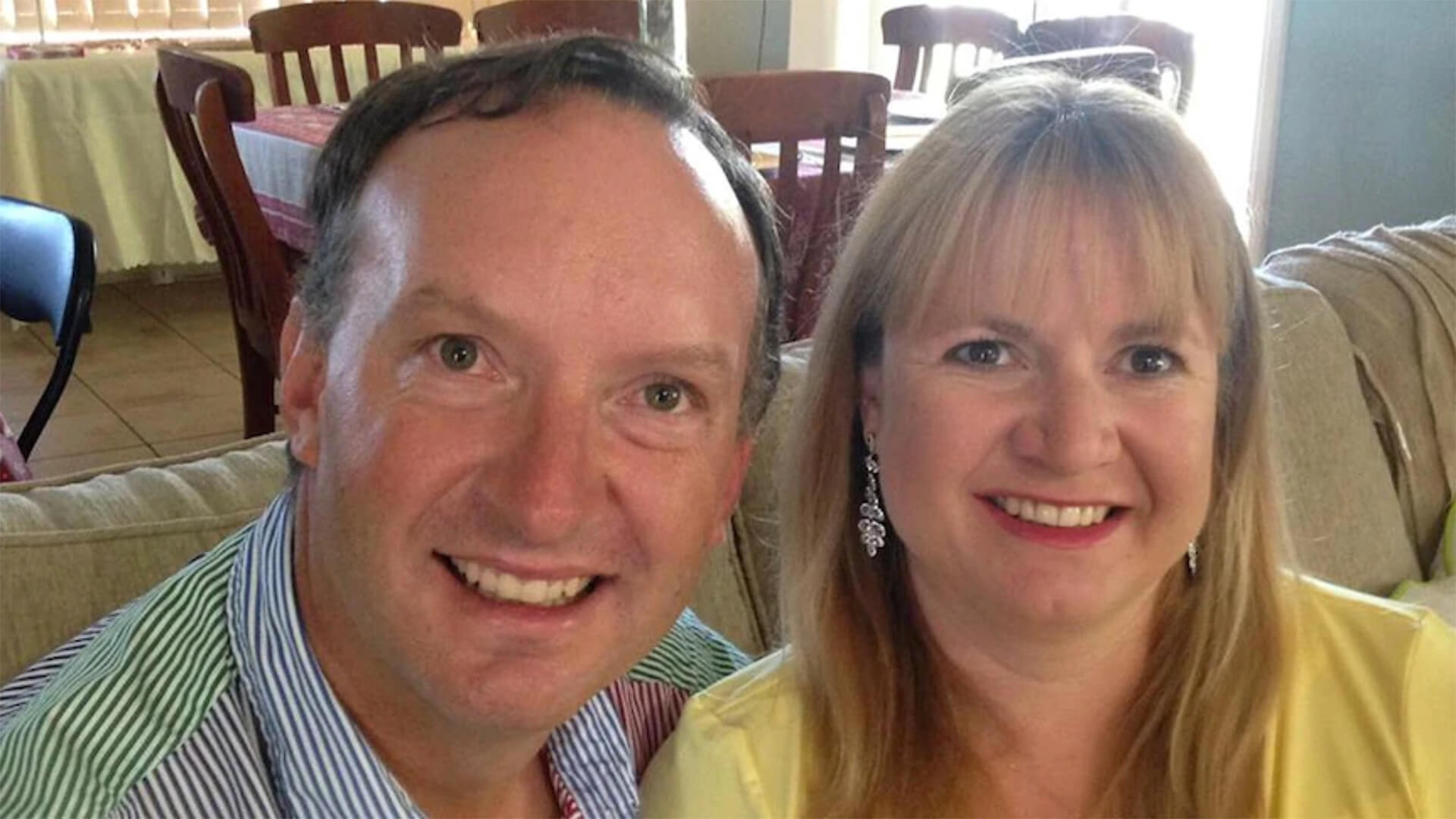 Northern NSW resident Natasha Beth Darcy has been found guilty of murdering her partner Mathew Dunbar after a jury of 11 declared her guilty on Tuesday.

Ms Darcy unsuccessfully attempted to make the murder look like a suicide. She called triple-0, claiming she found Mr Dunbar hooked up to a helium cylinder and a plastic bag over his head.

However, acepromazine (normally used for sedating rams) and medications temazepam, clonidine and seroquel were found both in Mr Dunbar’s blood as well as in a dirty blender cup and glass left in the dishwasher.

Ms Darcy’s internet search history revealed searches related to lethal doses of various drugs, as well as searches about “how to commit murder”.

She exaggerated Mr Dunbar’s depression to friends and spoke about his financial difficulties, his suicidal ideation, a calf infection, as well as ‘unclear sexual orientation’ as possible reasons for suicide. After her arrest, Ms Darcy wrote a note to a friend, offering her $20,000 to lie about Mr Dunbar’s depression and suicide attempts.

The case is concerning given the way that legislation allowing euthanasia and assisted suicide has been drafted in some Australian states.

A public hearing currently being conducted in Queensland about proposals to legalise euthanasia has confirmed that family members would be able to pick up the lethal medication to end someone’s life, with the poison being provided to the “nominated collector in a ‘lock box’”.

A Department of Health social policy and legislation branch manager replied to questions regarding dispensing of the poison:

“If [a person has] made a self-administration decision, the substance can be given to either the person’s nominated contact person or an agent or the person themselves, and that’s to deal with some of those regional and remote access issues and the fact that if the person is terminally ill they may not be able to travel to the state-wide pharmacy service to collect the substance themselves … So that is to enable family members to assist in that regard.”

The circumstances of Mr Dunbar’s death highlight the vulnerabilities these laws create for the vulnerable in Queensland. Had Mr Dunbar been terminally ill and a “relative” (Ms Darcy) had been nominated as a contact person, she would by law be allowed to pick up the lethal substance on his behalf. The death could then be facilitated under the guise of “voluntary assisted dying”. There is no requirement that any other witnesses are present, and thus no way of verifying whether the lethal substance was taken voluntarily or not.

“Without witnesses, the opportunity is created for someone other than the patient to administer the lethal dose to the patient without his consent. Even if he struggled, who would know? The lethal dose request would provide the alibi.”

Without realising it, politicians in Queensland could be providing legal cover for criminals such as Ms Darcy to commit the perfect crime, and literally get away with murder.