NSW update: there is still ‘HOPE’ 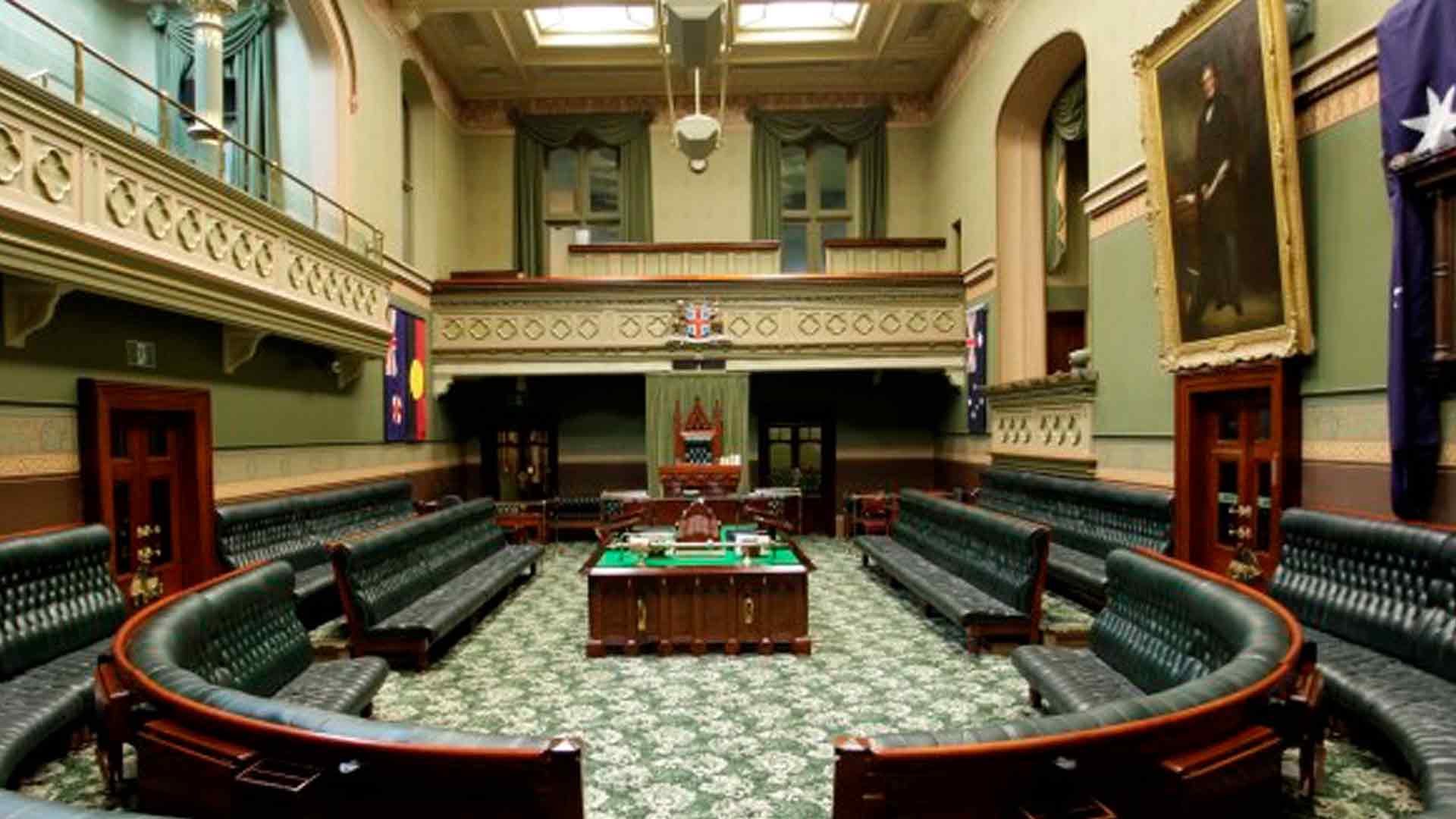 The second reading debate for Alex Greenwich’s deadly euthanasia and assisted suicide bill is wrapping up in the NSW Upper House.

Debate is not over, despite Greenwich’s bill again being given more than the time usually allocated to private members’ bills to push through debate.

As NSW Parliament paused for the Easter break (it is not sitting again until 10 May), 22 Upper House members had spoken in favour of the bill, which is the majority required for the 42-member house.

However, the fight is not over!

Catherine Cusack MLC – the member who disappointingly indicated her intention to vote in favour of the bill after voting against it in 2017 – has resigned from Parliament and will not return after the break. It is not clear how her replacement will vote.

Additionally, the predicted tightness of the vote means that the absence of a couple of MLCs who have spoken in favour of the bill on the day a second reading vote occurs could change the outcome.

Where there is life (and time), there is hope!

At this stage, it is likely the second reading vote on the bill will occur on 11 May, and – if it is successful – a debate around amendments will begin shortly thereafter.

For those in NSW, please make sure you email your MLCs to let them know that we can do better for the sick and vulnerable than giving them lethal drugs.