A Nurse’s Perspective on Euthanasia 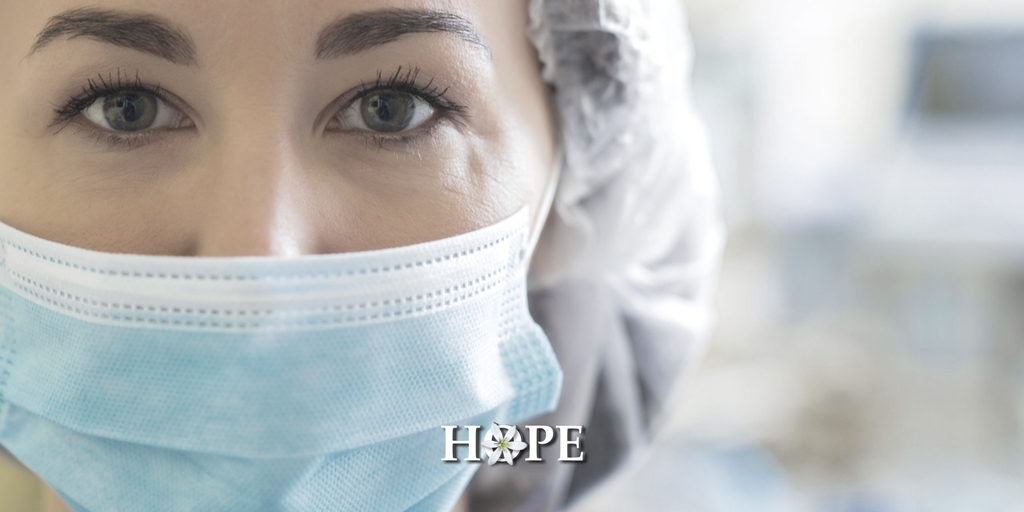 We are often so focused on the effects that euthanasia and assisted suicide have on the primary party – the victim – that we overlook the second party – the medical professional in charge of administering lethal medication.

This past month, palliative care nurse Annmarie Hosie spoke at a seminar at the New South Wales Parliament building. She addressed the topic of euthanasia and assisted suicide from the medical point of view, bringing up some major concerns.

1. First and foremost, the legalisation of euthanasia will lead to confusion in the medical profession, especially in relation to palliative care.

If euthanasia were legalised, how should a nurse react if a person expresses a suicidal intent, or commits suicide, especially someone with a terminal illness? Preventing suicide is an integral responsibility of healthcare as governments are fully aware.

She hastens to explain that this viewpoint is not just her own. Multiple studies reveal that this sentiment runs deep on both a national and international level.

A review of the literature of nurses' attitudes toward euthanasia in 2005 found that nurses felt conflicting emotions over euthanasia deaths -- compassion for the patient, but also guilt, anger, fear, and involvement in an “unnatural event”. They felt that they were vulnerable and their opinions were overlooked.

2. Another issue addressed by Annmarie is the nature of participating in euthanasia. Brushing aside the fairytales told by proponents of assisted suicide legislation, she reveals that induced death is often gruesome.

Euthanasia is commonly described as “just like going to sleep”. But, as a nurse, I don’t believe that giving lethal doses of medication guarantees dying would be peaceful or gentle.

Delirium is an acute disturbance of awareness and cognition; it is a frightening, humiliating and isolating experience. Some people have described it as “hellish”. Unconsciousness may not make a person unaware of delirium, only unable to verbally communicate the experience. Not everyone will be delirious during natural dying, but he or she almost certainly would be while dying of a lethal dose of medication.

The legalisation of euthanasia and assisted suicide would force nurses to become executioners. They not only would be required to attend these gruesome death throes, but they would be the ones to initiate them. We cannot pretend that this will not take an immense psychological toll.

3. Nurses and doctors will not go unscathed. Legislation such as Victoria’s Voluntary Assisted Dying Bill will effectively tie the hands of the medical profession. It will cause mass confusion among medical professionals, as they try to find a healthy balance between healing and killing, an impossible task. Killing another human being inherently affects the human psychology down to the core. And the government is prepared to let our medical professionals suffer this trauma in order to satisfy those pushing to make it lawful for them to kill.

Rather than an effective way of relieving suffering, legal euthanasia would cause increased confusion and harm, both for and by nurses. My hope is that we will continue to aim high and strive always for merciful nursing and healthcare, and a merciful society.