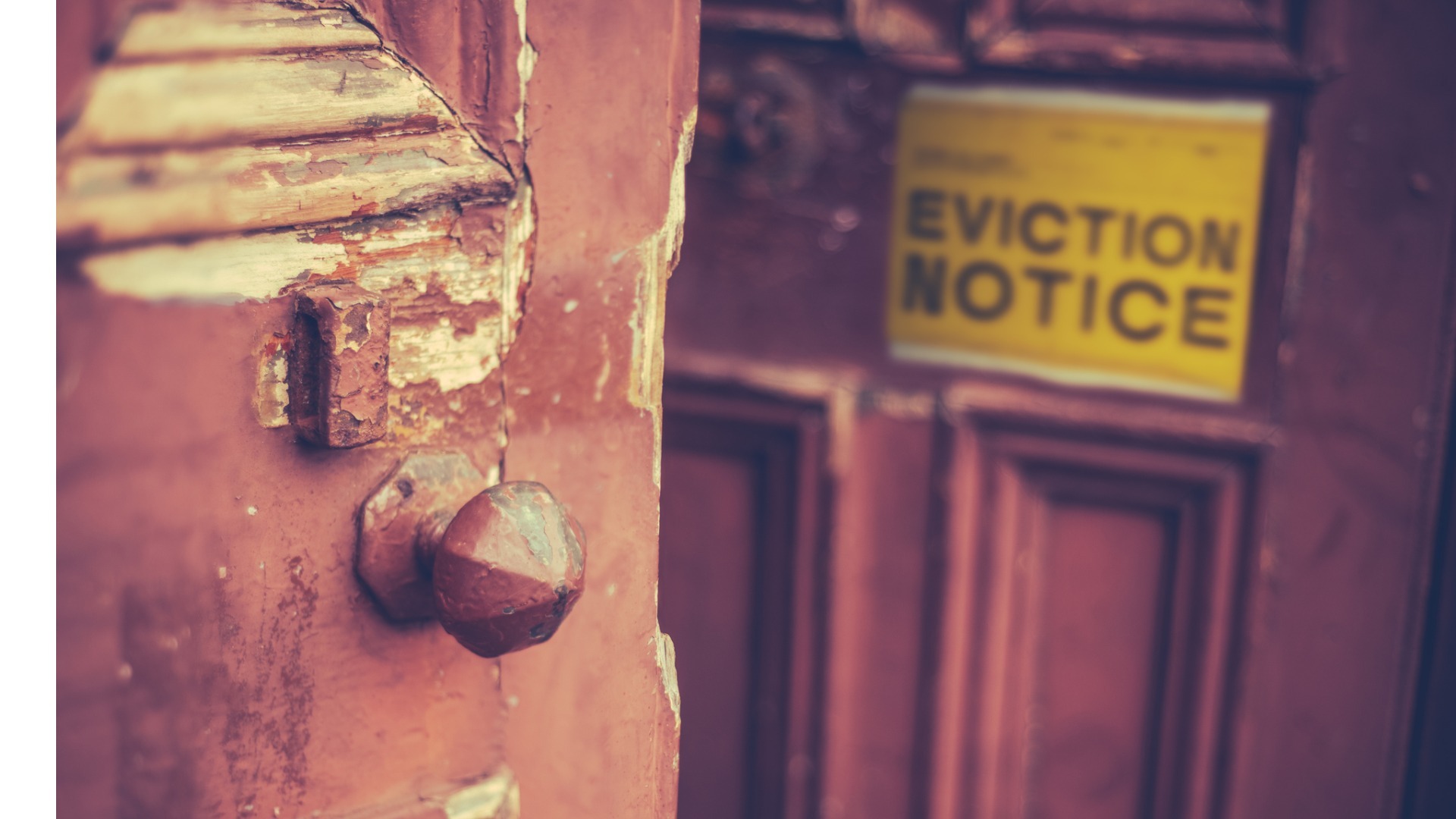 Irene Thomas Hospice has only ten beds in its entire facility, but Canadian health officials are so determined to ensure euthanasia is in every area of the “health care” system that they are preparing to evict the management, staff and patients from the hospice.

A long-running fight between Delta Hospice Society, which runs the Irene Thomas palliative care facility, appears to be coming to an end.

Those who run Irene Thomas Hospice just want to provide a euthanasia-free environment for the handful of patients who call it home.  But Health Minister Adrian Dix and Fraser Health Authority are insistent that euthanasia must be made available, even though there is a hospital that offers euthanasia just 300 metres away.

First, the hospice was threatened with the removal of its $1.5 million public funding and, when that wasn’t enough of a threat, they were told they would be kicked out, with Fraser Health refusing to renew its lease and also looking to take over other parts of the facility that have nothing to do with end-of-life care.

According to the Vancouver Sun:

“The hospice society says it agreed to seamlessly transition operation of the hospice, but that it does not agree with the health authority’s plan to take over operating the Harold and Veronica Savage Centre for Supportive Care, which is on the same land lease.

“The society says the centre provides specialized care for people living with cancer and other serious illnesses, as well as those mourning a sudden death — services it says the health authority is not prepared to offer.”

The rejection of the lease means that the work that the Harold and Veronica Savage Centre for Supportive Care was doing will cease.  It has also put patients and staff at Irene Thomas on a tighter timeframe.

“Fraser Health says hospice patients may decide to transfer to a facility of their choice now or wait until closer to Feb. 24.”

Although too late to save the patients, management of the Delta Hospice are at pains to point out the mala fides of those purportedly acting in the “best interests” of patients.  A statement from Delta Hospice, reported in the Optimist, read:

“While the Society agreed to cooperate in transitioning the Hospice, it did not agree to vacate the Centre that is its community hub, serving people living at home, in care facilities and the Hospice. The Society made a request to Fraser Health for a new Land Lease for the Centre, which was quickly rejected without explanation.

“Fraser Health has maneuvered the Society, without cause and against its will, to seize much of the Society’s assets and its ability to serve the community without any dialogue.

“These actions by Fraser Health are punitive and unjust. While Fraser Health claims it is acting in the best interest of patient care, this is highly questionable.”

It is unfortunately unsurprising that support for euthanasia can become so ideologically-driven that it becomes the form of “care” that takes priority.  The only way to truly protect patients – and consciences – is to ensure these extreme laws are not passed in the first place.