Oncologist Speaks Out Against Assisted Suicide 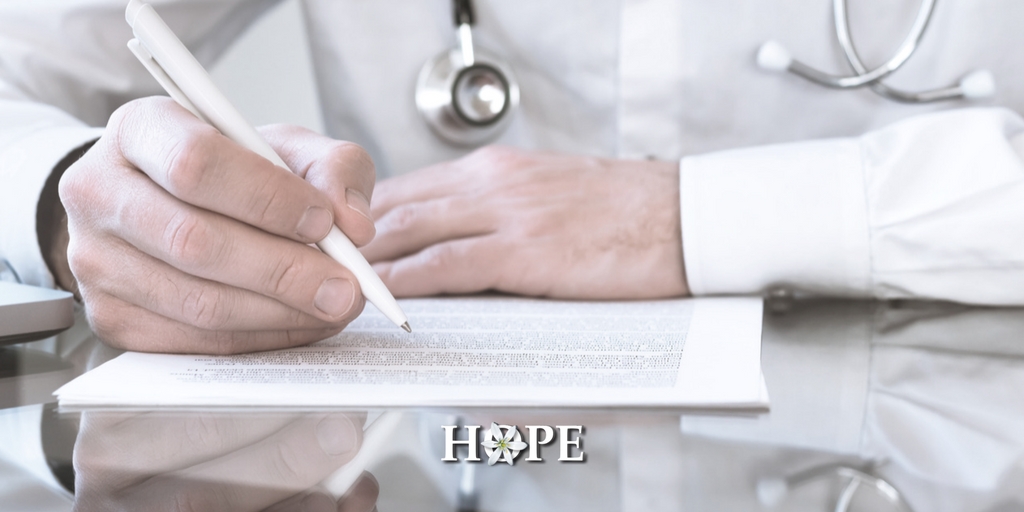 In a moving article, a cancer doctor recently voiced her concerns about the dangers of offering assisted suicide to patients. Director of the Familial Cancer Centre at Monash Health, Dr Marion Harris describes the difficulties her patients have experienced, and how many of them wanted to give up at some point in their diagnosis, but persevered.

Dr Harris said that the initial shock of the diagnosis is usually the most difficult for her patients:

When a patient seeks assisted dying, it is often when they are first told they have a limited life expectancy and before they are truly unwell. They are so distressed by such difficult news that they anticipate what is to come and can be consumed with fear and an urge to regain control.

However, she said once they make it past that initial shock:

A request to die is uncommon, and is often driven by poorly controlled pain or nausea, as well as fear, loss of function and hopelessness. Usually when pain and other symptoms are under control, good nursing care is on hand, and psychological support has been provided, patients no longer want their death to be hastened.

She expressed her many concerns with the lack of adequate provisions in the law. From a doctor’s perspective, it can be difficult to accurately gauge life expectancy. There is no psychiatric assessment or specialist palliative care assessment required under the Victorian model. Patients are even able to access assisted suicide without consulting their treating doctor or informing their family member. The entire process can be completed in as quickly as ten days.

Additionally, she points out the contradiction of legalising suicide for some individuals, while trying to prevent it in others.

Her greatest fear is that, if assisted suicide is normalised, patients will feel pushed towards it.

Dr Harris believes that the best solution to care for patients facing a terminal illness is to ensure that they receive strong emotional support and proper palliative care. She says we really should be focused on providing better care, because thousands of Victorians die each year without proper palliative care. In her experience, patients given proper care want to fight until the end, and the process does not have to be difficult for the patient and their family.

In summary, Harris says it best:

It is not the solution to the complex problems people face at the end of life, and it creates more problems and injustices than it solves.