One year of Euthanasia in WA 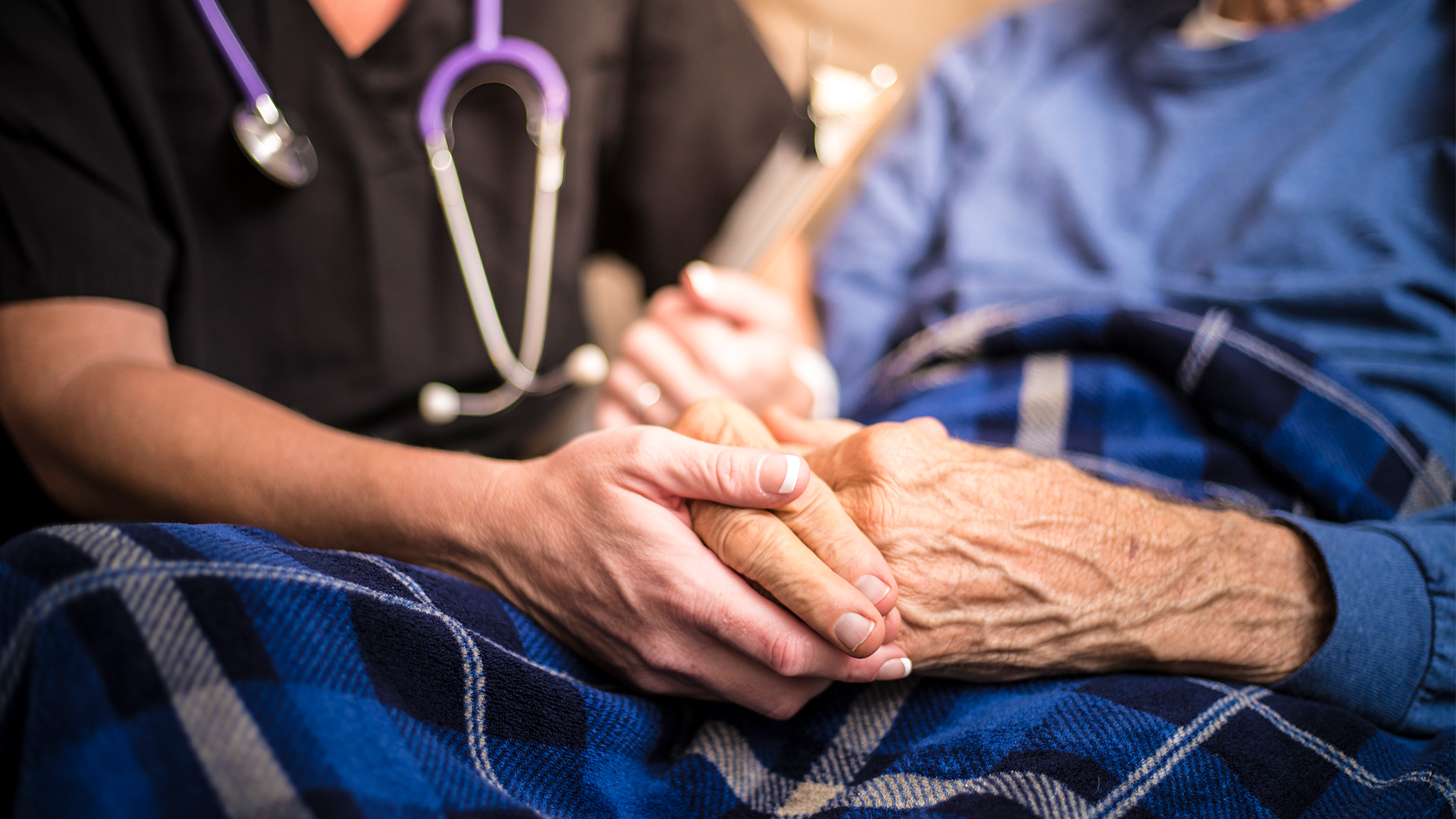 It has been one year since Western Australia implemented its euthanasia and assisted suicide legislation, and while proponents are trying to put on a positive spin, the focus is in the wrong place.

In the first year more than 680 people have requested the service and 171 people have ended their lives.

Of those, 65 per cent had been diagnosed with cancer-related conditions, 15 per cent were neurological-related and 8 per cent had respiratory issues.

The vast majority, 79 per cent, were in the metropolitan area, with the remaining 21 per cent spread across the rest of WA.

Despite this, it seems some are already suggesting the laws are too prohibitive. As has been seen in other jurisdictions, the promised safeguards are now being considered by some as barriers to access.

Speaking to the ABC of her experiences with some patients, Dr Angela Cooney said in some instances people were unable to remember that they had requested the procedure, and that there was nothing that could be done.

"All bets are off. You can't do anything for that person. There's no provision for advanced consent, and that's just how it is at the moment. Maybe it will change in future."

"Palliative care is a fantastic medicine and it can actually support most people at the end of life, but there are those diseases that cannot be relieved by palliative care," she said.

"It's an important part of their journey at [the] end of life in providing comfort and assurance that they will have a gentle end.”

But despite the attempt to see the bright side, the reality of the affects of euthanasia can’t be ignored.

Dr Cooney said that for people requesting assisted suicide, much of the suffering came from fear.

“Much of the suffering of this is more existential,” Dr Cooney explained.

“It can be about the fear of pain or the fear of being breathless, of drowning in your own secretions in those last few days, or powerlessness.”

While there have been more patients than expected, involvement of doctors willing to be involved remains low. Only 66 doctors have completed the training required to deliver euthanasia, with even some of the doctors involved admitting the process is a difficult one.

Dr Simon Towler told the ABC it could be “terrifying” to be involved, while Dr Cooney said it “is absolutely anathema to a lot of doctors,” even admitting herself that “it’s not easy.”

"It's not easy, and I lie awake at night rehearsing in my mind the scenario, how it's going to go, to make sure I do it right. And I live in fear of getting it wrong so that that person might suffer more."

One year after euthanasia implementation in WA, all Australian states have now passed legislation legalising the process. While vulnerable people face a choice no one should have to make, we are now ending the lives of terminally ill people based on a ‘fear of suffering’. With a majority of doctors unwilling to be involved in ending people’s lives, it’s hard to see how anyone could call it a success.