Only hospitals that kill people should be funded 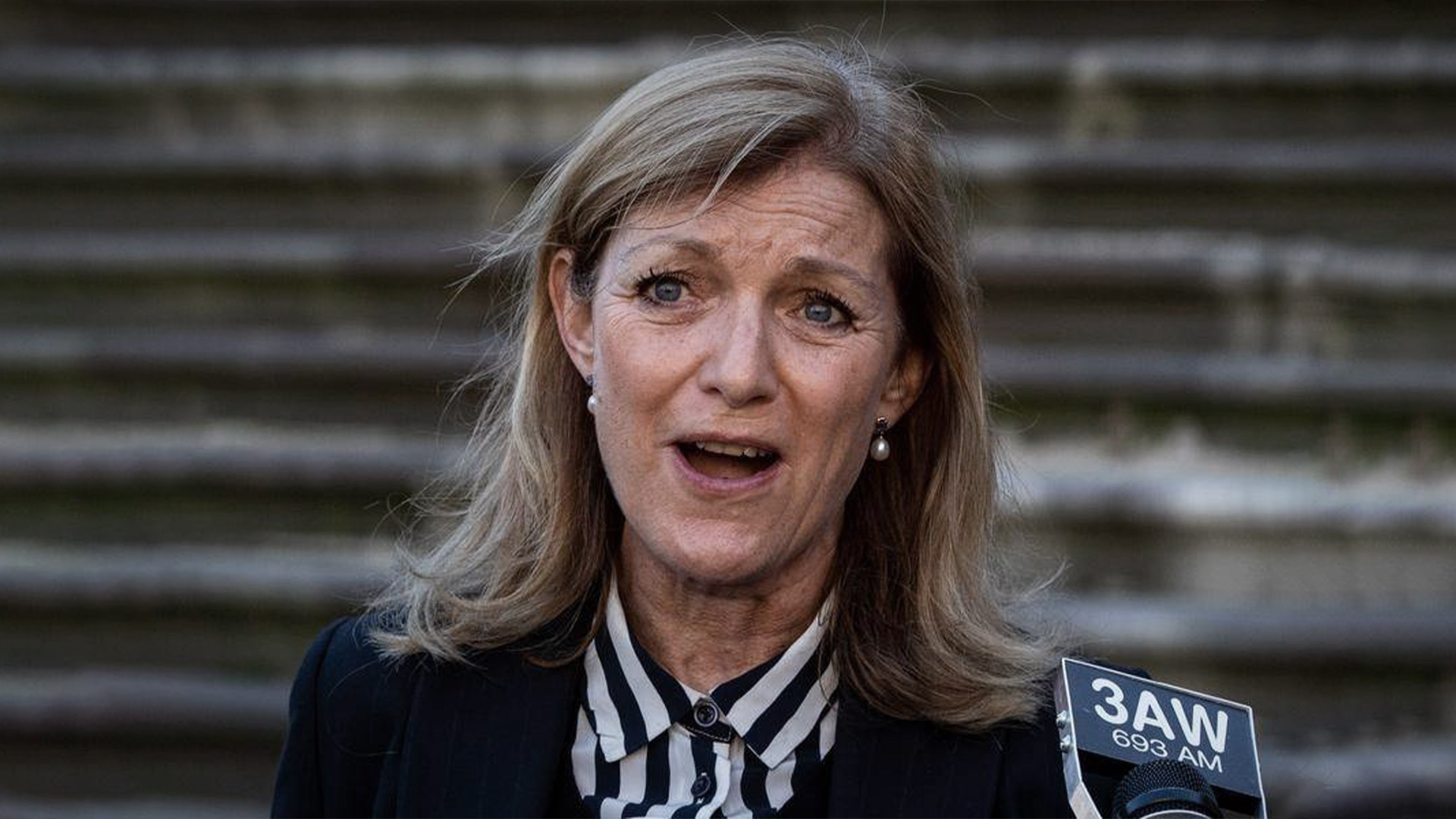 Then there was the news that 1000 student nurses in their second and third year of studies will be allowed to work in hospitals in an attempt to alleviate some of the healthcare crisis.

Whether it is life-saving heart surgery for babies, ambulance availability and response times falling well below standards, hospital bed shortages or more than 87,000 people waiting for elective surgery, it is clear the Victorian health system is in a serious crisis.

You would think that such a drastic picture would prompt every politician to put forward, or at least support, proposals to fix it.

You would think every politician would prioritise calling for more funding for hospitals, more resources, more support.

You would think that they would put ideology and agendas aside and just get on with the job of saving the lives of the most vulnerable.

No, in the midst of this crisis, Fiona Patten is set to move a bill that would remove funding from hospitals based on whether or not they provide abortion and euthanasia.

Essentially, she is looking to defund religious hospitals in the middle of a state crisis because they refuse to kill people.

It beggars belief that someone could be so ideologically committed to abortion and euthanasia that you would seek to take money away from those providing life-saving treatments during a crisis.

Some might say that a removal of public funding from religious hospitals will not necessarily affect the health system and argue that the funds will just be redirected to full-service public hospitals.

If those people really believe they can trust the Victorian Department of Health with more money to run even more hospitals, I’ve got a bridge in Brooklyn I’d like to sell them.