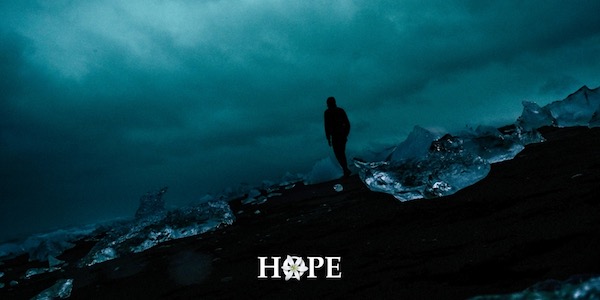 Fabian Stahle, a Swedish citizen concerned about proposals to introduce an assisted suicide law in Sweden based on the Oregon model, decided to go straight to the source to find out just how restricted or how broad the Oregon model really is.

The replies confirmed what opponents of assisted suicide have long argued – the Oregon law would allow a person who is not dying, but who has a chronic disease such as diabetes, to refuse treatment for the disease and thereby become eligible to be prescribed a lethal substance for the purpose of committing suicide.

The Oregon law allows people with years to live to throw away their lives.

I sent the following question to the Oregon Health Authority ([email protected] ):

In the law, “terminal disease” is defined as an incurable and irreversible disease that has been medically confirmed and will, within reasonable medical judgment (in the opinion of the patient’s attending physician and consulting physician), produce death within six months. Is this rule interpreted as “without administration of life-sustaining treatment”?

…your interpretation is correct. The question is: should the disease be allowed to take its course, absent further treatment, is the patient likely to die within six months?

Stahle sent a further email to Mr New to seek to clarify and confirm the implications of this correct interpretation of the Oregon law.

If the doctor suggests, to an eligible patient, a treatment that possibly could a) prolong life, or b) transform a terminal illness to a chronic illness, or c) even cure the disease—and if the patient doesn't give his/her consent to the proposed treatment is he/she still eligible to take use of the Act?

If a patient with a chronic disease (for instance, diabetes) by some reason decides to opt out from the life-sustaining medication/treatment and by doing so is likely to die within 6 months, thereby transforming the chronic disease to a terminal disease—does he/she then become eligible to take use of the act?

New responded on 6 December 2017 as follows:

Interesting questions. While this is not addressed specifically in the law, the answer in both cases is yes – those patients would qualify.

It is therefore misleading to describe Oregon’s law – or any assisted suicide law based on the Oregon model – as merely providing a more peaceful death for people who are going to die soon anyway.

On the contrary, the Oregon model offers assisted suicide to people as an alternative to life-saving treatment.

I think you could also argue that even if the treatment/medication could actually cure the disease, and the patient cannot pay for the treatment, then the disease remains incurable . (Emphasis added)

There you have it in all its utilitarian starkness: Oregon’s assisted suicide law is there to offer a lethal substance for the purpose of suicide to people with possibly years to live who (i) can’t afford life-saving treatment and whose insurers won’t pay for it or (ii) are simply suicidal for reasons unrelated to their illness and choose to forego life-saving treatment in order to access State approved suicide.

Victoria has 17 months before its Oregon style law comes into operation. The 59th Parliament to be elected on 24 November 2018 should have as its first priority repeal of this reckless law and a restoration of the sound public policy of suicide prevention for ALL Victorians.