Out of touch doctors supporting euthanasia in NSW 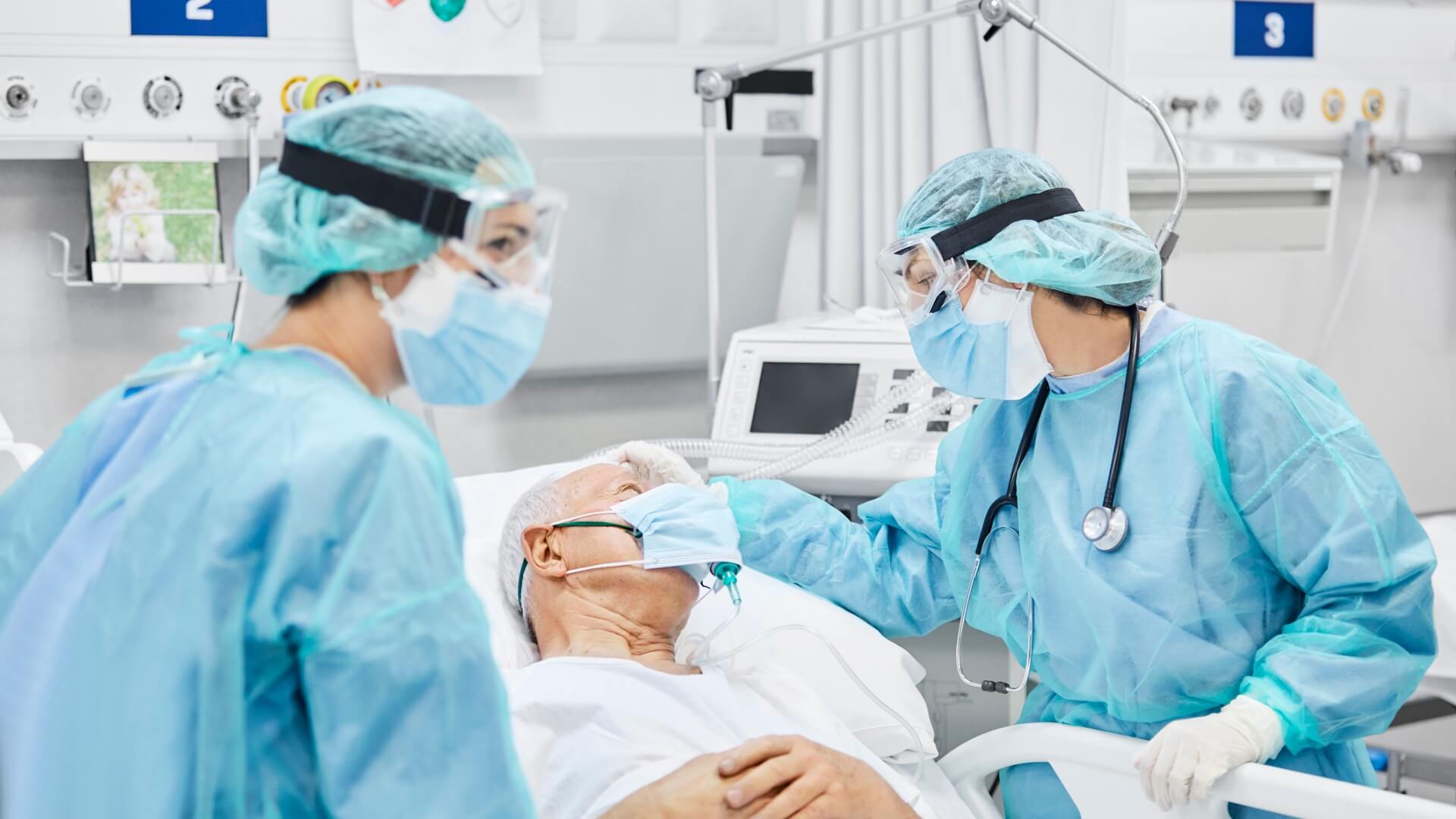 Last week a letter was introduced to the New South Wales parliament, signed by around 100 doctors, calling on MPs to support proposed assisted suicide legislation.

The letter was given coverage across numerous media outlets, trying to convey the impression that the medical industry is now in favour of euthanasia being legalised; however, these media reports only tell part of the story.

Health Professionals Say No, an online petition with almost 900 signatories, represents a significant collection of Australian doctors and other medical professionals who have come out publicly against assisted suicide in Australia.

The petition reads as follows:

We endorse the views of the World Medical Association that physician assisted suicide and euthanasia are unethical, even if made legal.

We endorse the Australian Medical Association position that “doctors should not be involved in interventions that have as their primary intention the ending of a person’s life”.

We also endorse the World Health Organisation’s definition of Palliative Care, which has been reaffirmed by the Australia & New Zealand Society of Palliative Medicine, that Palliative Care aims to deliver impeccable holistic and person-centred care without the aim of foreshortening life.

The petition points out that “crossing the line to intentionally assist a person to suicide would fundamentally weaken the doctor-patient relationship, which is based on trust and respect”.

It also notes that desire for euthanasia diminishes when proper support and care is provided, that vulnerable people who feel like they are burdens are most at risk, that euthanasia undermines the perception of dignity and value in human life, and that there is strong evidence of  an “inherent lack of safety and proven abuses where physician assisted suicide and euthanasia laws exist”.

And yet, these positions and medical experts are rarely given the coverage that pro-euthanasia advocates are.

The World Medical Association is strongly opposed to euthanasia and assisted suicide, and has recently reaffirmed its opposition, despite intense lobbying from pro-euthanasia advocates to try to get them to reverse their position.

Their resolution on euthanasia and physician assisted suicide states that:

Euthanasia, that is the act of deliberately ending the life of a patient, even at the patient’s own request or at the request of close relatives, is unethical.

Physicians-assisted suicide, like euthanasia, is unethical and must be condemned by the medical profession. Where the assistance of the physician is intentionally and deliberately directed at enabling an individual to end his or her own life, the physician acts unethically.

In fact, 107 of the WMA’s 109 constituent National Medical Associations are opposed to euthanasia and assisted suicide.

Likewise, the Australian Medical Association “believes that doctors should not be involved in interventions that have as their primary intention the ending of a person’s life”.

The Australian and New Zealand Society for Palliative Medicine is also opposed to euthanasia and asisted suicide.

Across the world, medical professionals and associations continue to speak up against euthanasia and assisted suicide, championing the risks, dangers, and exploitations.

In fact, it is the health professionals who spend the greatest amount of time caring for terminally ill patients who are the most opposed.

Consistently, when these debates occur, the medical profession comes out in force. We saw it during the campaign to bring in euthanasia laws in New Zealand when more than 1500 doctors signed an open letter to voice their opposition.

Similarly, in recent days in the UK, more than 1700 doctors have signed a letter to oppose euthanasia, telling Britain’s lawmakers that they “will refuse to help patients take their own lives”.

Those doctors who have signalled their support for euthanasia and assisted suicide are clearly out of touch with the majority of their profession, especially those doctors whose job it is to care for the terminally ill, and who know very well the dangers that such laws represent.

We should be paying close attention to what these experts have to say on this incredibly important issue.