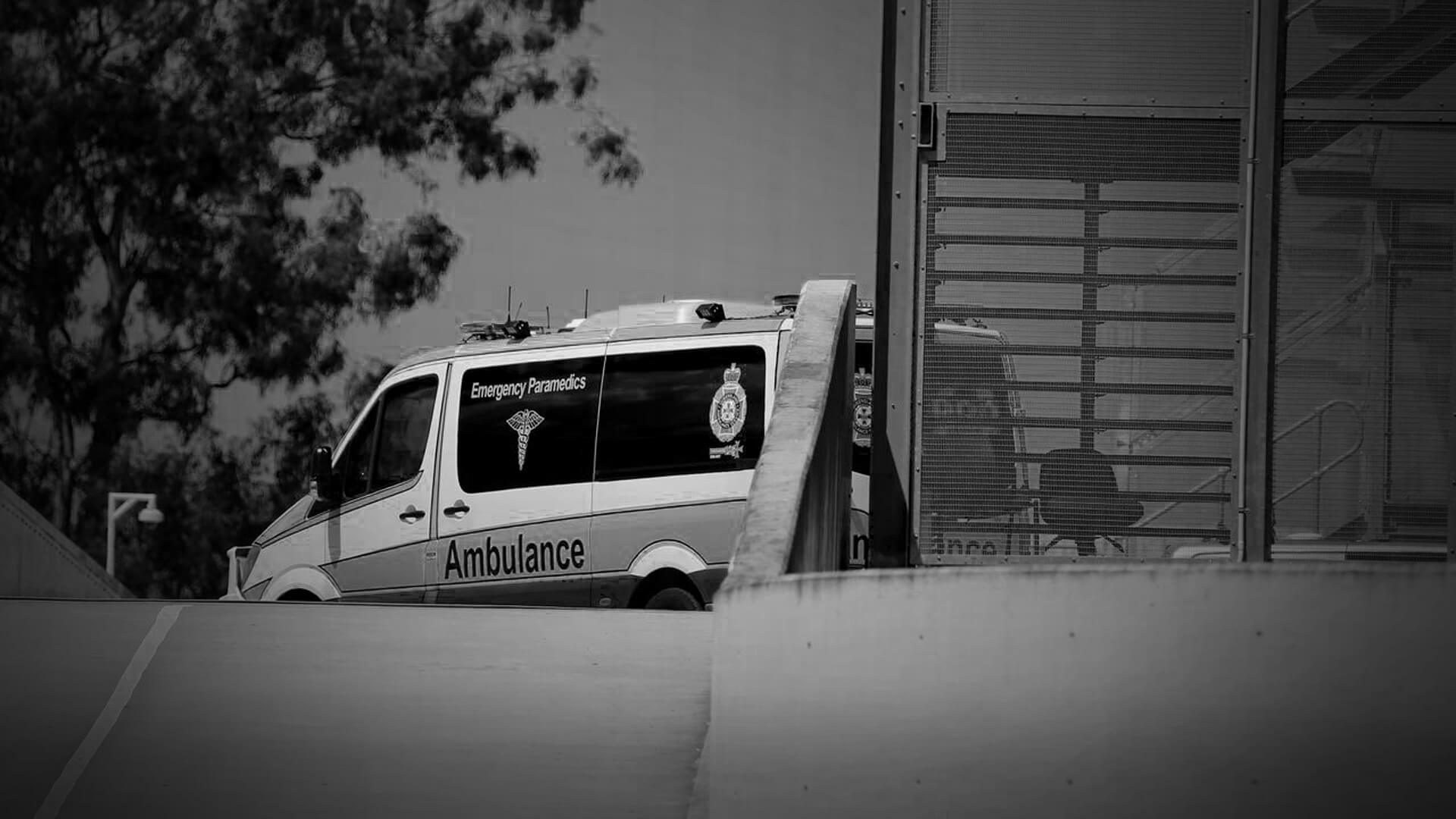 In an honest interview about the crisis currently facing the state’s hospitals, Queensland Health Minister Yvette D’Ath has described the strain on medical staff and hospital resources, and foreshadowing the worst is yet to come.

Speaking to the Courier Mail, Minister D’Ath said that the overwhelmed, exhausted Queensland medical staff – who were asked to not take leave during 2020 because of the COVID-19 pandemic – did not have enough hospital beds to cope with the unsustainable demand.

“It means having honest conversations about how we deliver services, the scope of work of our health professionals, what the hospitals’ role should be versus the broader primary health networks and health care generally in the community.

“It has to be a conversation by all levels of government, but particularly federal and state because it can’t just be about constantly throwing more dollars at the system.”

The strain on the system looks set to increase.  According to the report:

“… [D]emand is increasing by more than 10 per cent a year thanks to a growing and ageing population, a lack of GPs that meant people were chronically ill by the time they sought care, low private health coverage and aged care and disability support patients costing $5 million a week in hospital care.”

Minister D’Ath said that the massive reforms required needed a redesign of hospitals, a reimagining of the roles of nurses, midwives and pharmacists to take pressure off doctors, and a revisiting of the federal funding models, and said she would raise the issues at a national meeting of health ministers, scheduled for today.

A question arises: given the crisis state of the Queensland hospital system, and the massive reforms that the Health Minister suggests are needed to fix it, will Minister D’Ath also ask Queensland Premier Annastacia Palaszczuk to pause her euthanasia plans until the system is fixed?

After all, what effect will an unsustainable demand for hospital beds and an overwhelmed health workforce have on end-of-life choices for people in Queensland?

Is it safe to introduce euthanasia and assisted suicide regime into a health system whose resources are under such strain?