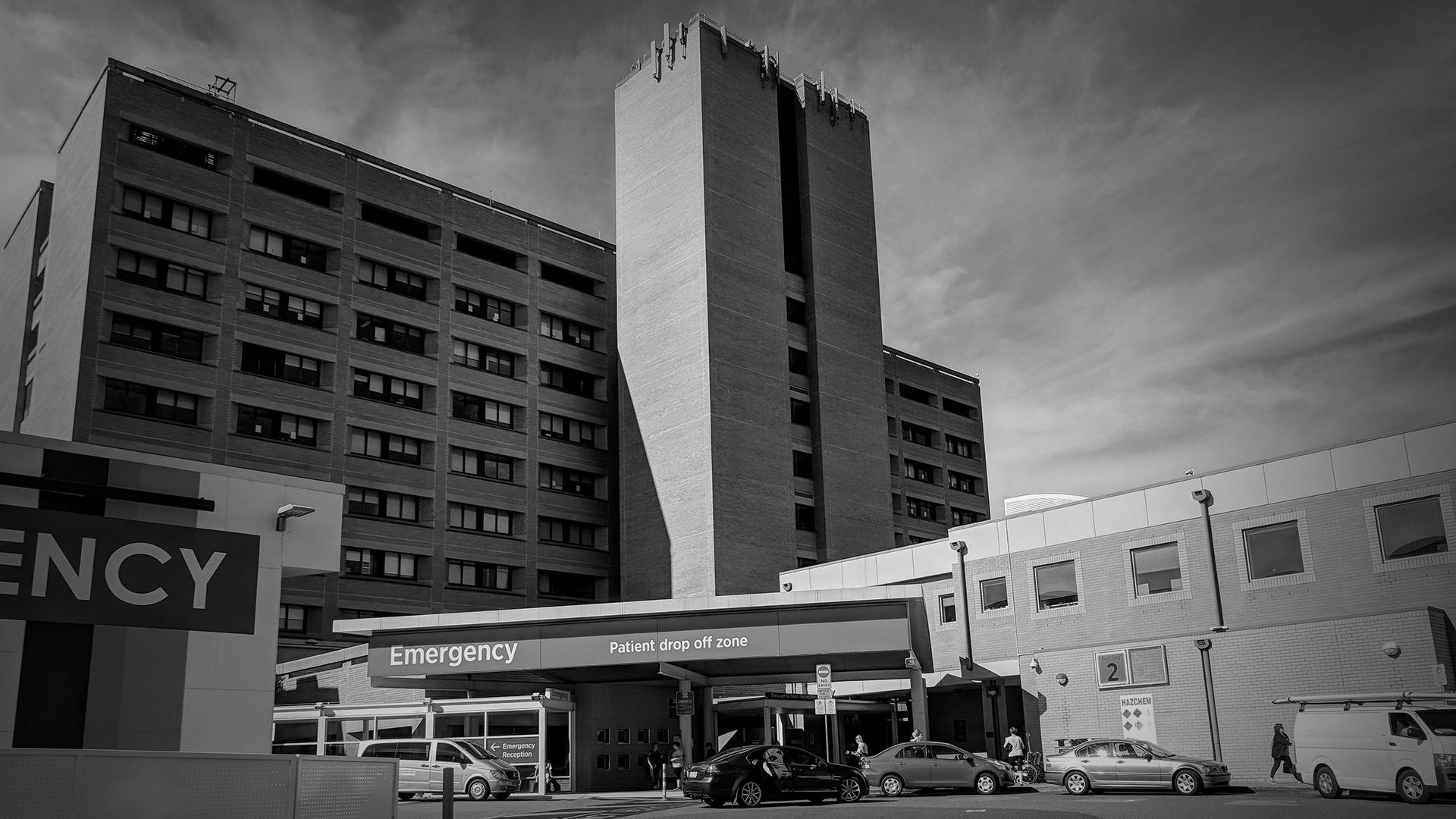 The ACT’s health system has been mismanaged by the government over decades, culminating in recent weeks with investigations into the tragic and preventable deaths of children at the Canberra Hospital. Yet the ACT government is throwing all its resources into supporting a bill to allow it to add euthanasia to this toxic mix.

The Restoring Territory Rights Bill 2022, which overturns the ban on Territory governments making laws with respect to euthanasia and assisted suicide, has been introduced to the Federal Senate after having passed in the House of Representatives on 3 August 2022 by a vote of 99 to 37.

Debate has commenced in the Senate, but a final vote is not expected in the sitting fortnight which began on 5 September 2022.

If passed, the laws will pave the way for the Territory governments to make laws with respect to euthanasia and assisted suicide. Both territory governments are made up of 25 legislative members, which means that bills in the Territories only need 13 votes to become law. With no upper house to review decisions and enforce restraint, the likelihood of much more extreme legislation even than what has been passed in the states is high.

To this end, ACT MLA Tara Cheyne, the government member leading the charge for the ACT to legalise euthanasia, has already indicated her preference for very permissive legislation. During an ACT Committee hearing on potential euthanasia laws in 2018, Ms Cheyne stated:

“We have heard from elderly people and also in our submissions – I think that we have also seen it with the recent Dr Goodall case – that they have spent their lives contributing to society and feel that they deserve to be able to take their leave from this world peacefully and at a time of their choosing when they feel that they have no more to give or no more to contribute. If safeguards can be in place to protect against elder abuse, how can we really legitimately justify letting elderly people who do want to die wait until they are unbearably suffering or go through that to die?”

Dr Goodall was a 104 year old Australian man who ended his life at a Swiss euthanasia clinic. He was not sick, just old. By using Mr Goodall as an example, it is clear that euthanasia for the elderly is the precedent Ms Cheyne envisages for the ACT. Without an upper house of review, the ACT will be free to enact legislation as extreme as it wishes.

There is much at stake.

The ACT health system is already under enormous pressure, and has been for a very long time, with the government facing criticism over its enduring mismanagement of the public health system, where hospital and elective surgery waiting times are the worst in the country.

This mismanagement has had tragic consequences, with the deaths of several young children being attributed to “outdated computer programs” at the Canberra Hospital. Dr Walter Abhayaratna, ACT President of the Australian Medical Association has stated that “the early warning computer system did not flag children who were seriously ill. He believes the system is not fit for purpose and said concerns over care for critically ill children at Canberra Hospital stretched back at least a decade.” [Emphasis added]

A government that has demonstrated such gross incompetence when it comes to the health system should under no circumstances be given additional legislative powers to authorise doctors killing their patients. This is a recipe for disaster.

The Senate should take seriously the responsibility it has for the Territories under the Constitution, and reject the Restoring Territory Right Bill 2022.

Please consider sending an email to the Senate, expressing your opposition to the Restoring Territory Rights Bill, by clicking here.