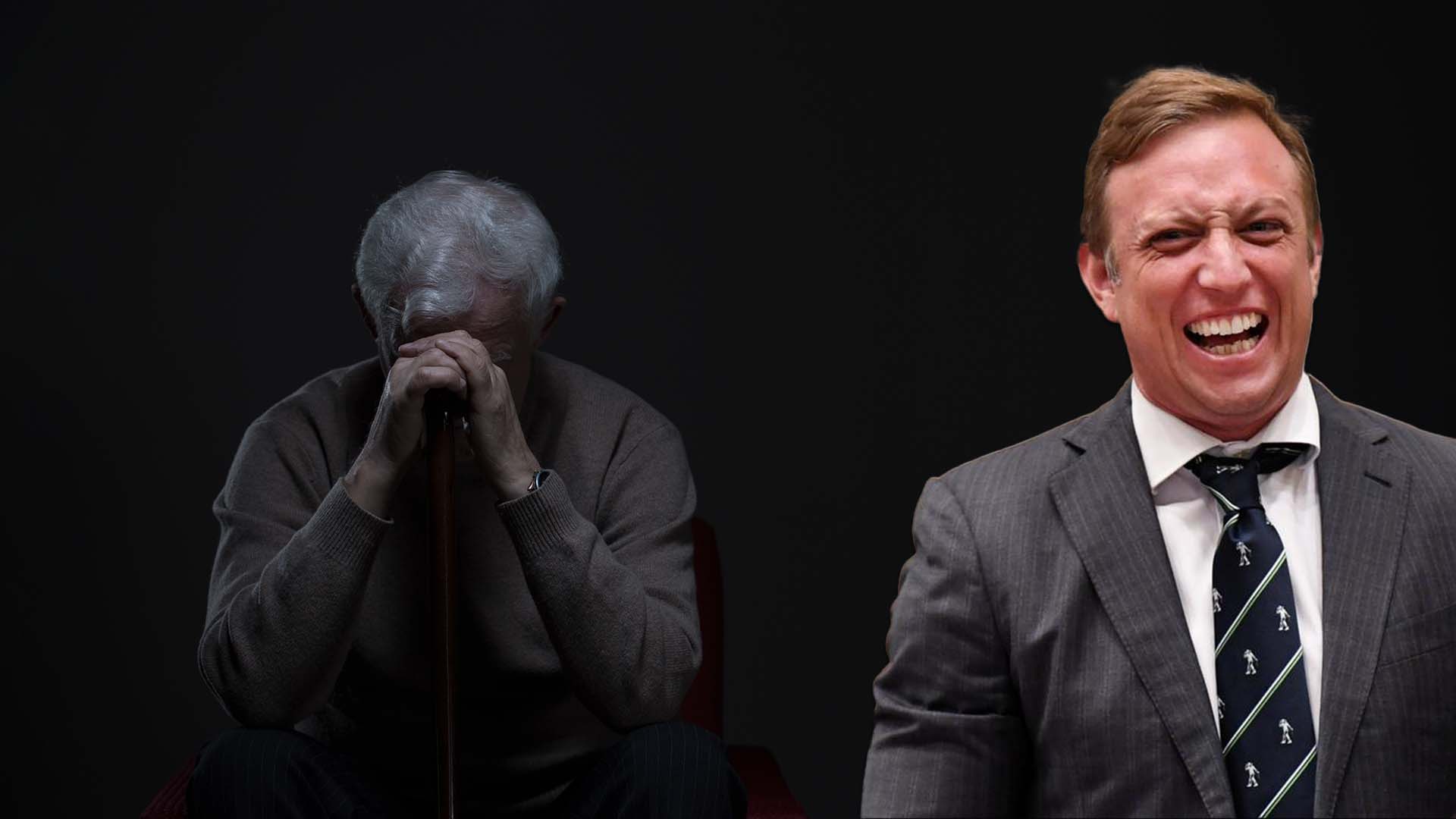 Euthanasia advocates love to tell people that these laws can exist alongside palliative care, and not affect its provision.

This is certainly the promise made by Queensland Deputy Premier Steven Miles - a euthanasia supporter - in comments to the Queensland Media Club last month.

“Good palliative care should begin from the moment a patient receives a terminal diagnosis,” he said.  “Many people will receive palliative care up until the point they ask their doctor for voluntary assisted dying medication.”

But, as an investigation into the abysmal state of Queensland’s health system has revealed, the Deputy Premier is speaking of a system that his Government has failed to deliver.

In theory, it works.  In practice, palliative care provisions in Queensland are woeful.

Queensland has less than half the recommended number of palliative care specialists than the benchmark required to provide adequate palliative care to those at the end of life.

A Courier Mail investigation found that despite the Deputy Premier’s promises, standard practice is to only refer a patient for specialist palliative care when they have three months to live.

This means that - if the euthanasia and assisted suicide bill soon to be debated by Queensland Parliament is passed - a patient would be able to obtain a lethal injection nine months before they are deemed eligible for palliative care.

And that’s in a good case. In some cases, a palliative care referral is only given when someone has hours to live.  Palliative care experts describe a “postcode lottery” that determines whether a person receives end-of-life care or not.

Palliative Care Queensland has asked for $275 million a year to ensure the “good palliative care” Deputy Premier Miles speaks of when he advocates for euthanasia.

Instead, the Queensland Government promised $171 million over 6 years, or just over 10 per cent of what is needed.

Still, in a pattern we see in many places, this so-called “boost” for palliative care funding is trumpeted by pro-euthanasia governments to demonstrate that palliative care benefits from the introduction of euthanasia (see our special report here.)

Don’t let the Queensland Government fool you: they aren’t really offering end-of-life choice.  Their health system is so broken that they can’t.