Palliative care is being undermined by euthanasia advocates 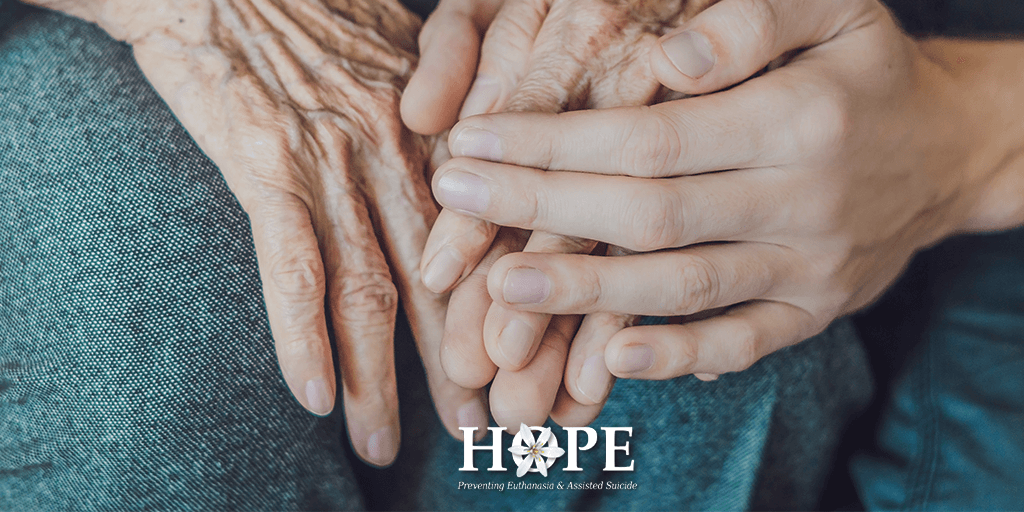 Palliative care specialists have said publicly that pro-assisted suicide activists actively and deliberately undermine public confidence in palliative care and what it can deliver in pursuit of their cause.

That’s why it is so important to listen to those with direct experiences of palliative care.

Western Australia is poised to be the next Australian state to push for legalised euthanasia and assisted suicide, even though those on the front line in palliative care are against it.

In a recent interview on 6PR radio in Perth, two palliative medicine specialists responded to questions and dispelled myths about palliative care.  Throughout his career, Professor Doug Bridge had cared for 30,000 patients in their final days.  He was firmly of the view that a lethal injection was not the answer.  Dr Derek Eng said legalising it would put too many people at risk.  Dr Eng also pointed out that only 68 per cent of patients with cancer currently have access to palliative care, and only 8 per cent of patients dying from something other than cancer have that access.

As callers phoned into the program, it was clear from what the doctors were saying that access to good palliative care would have made a difference even in the most tragic of cases.  Callers towards the end of the program, including Catherine who herself was diagnosed with a terminal illness, spoke of the benefits of palliative care.

Parliamentary committees need to stop listening to euthanasia advocates who know nothing about the practice of palliative care and who have ideological motives to discredit it and downplay what can and is being achieved, and start listening to those on the ground.

They need to stop letting themselves be schooled by activists running fear campaigns, and do more than desktop reviews of palliative care.  Instead, they must listen to those with expert and personal knowledge of what really goes on.