Palliative care still not an option in Queensland 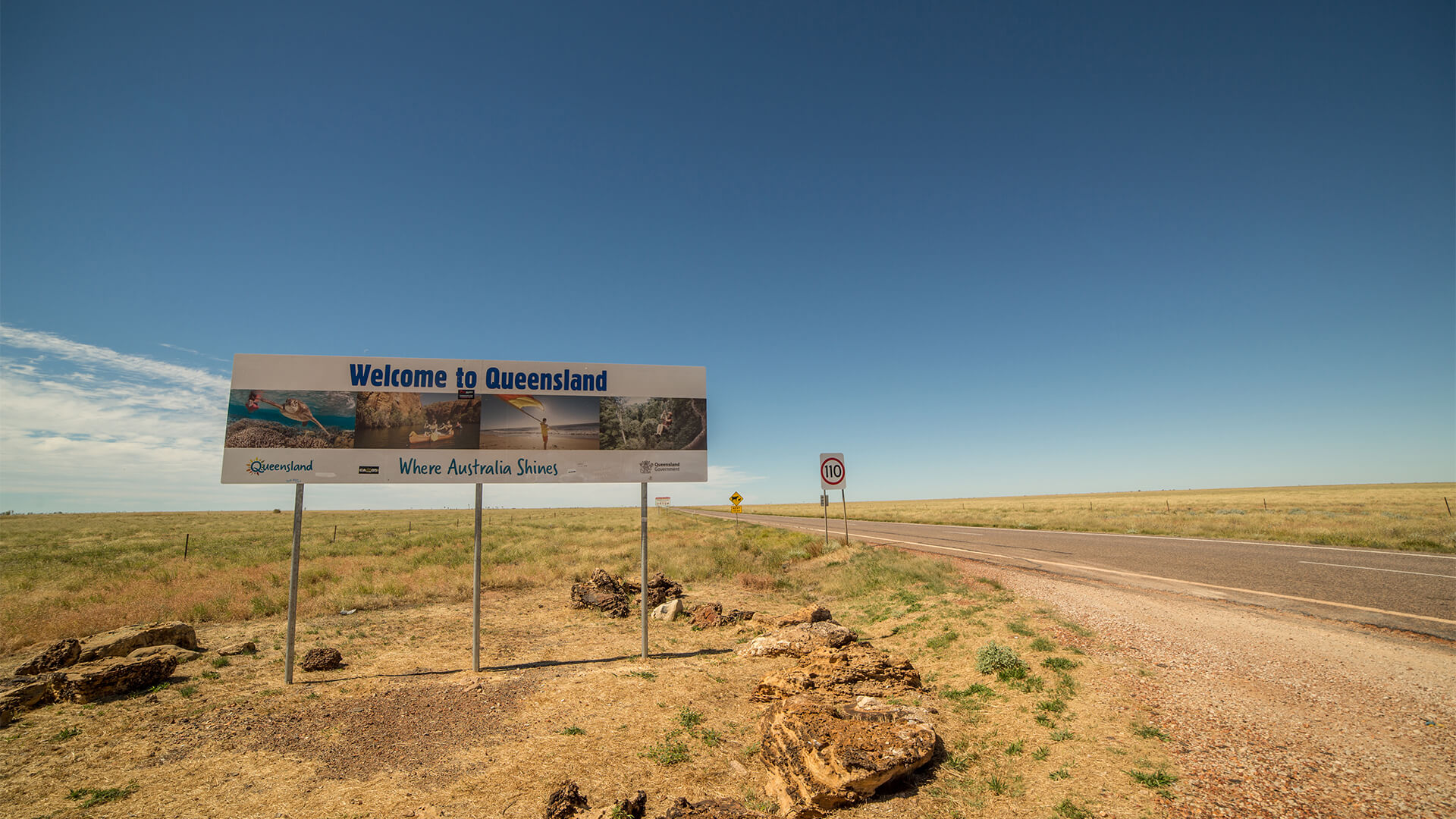 A lack of palliative care options in regional Queensland is leaving some Australians feeling abandoned when things get tough, with limited public health options.

The story of Capricorn Coast couple, Jan Crowley and Justin Parry,  highlighted by the ABC paints the picture of a lack of options for people given an end-of-life diagnosis, meaning those seeking palliative care face decisions no one should be made to face in those circumstances.

Though Jan, who had received a diagnosis of terminal cancer, wanted to spend her final days in a peaceful, home-style hospice, she and her husband found that those services were “not readily available” to those living in the states regions.

Jan and Justin didn’t think they could manage Jan’s health in their central Queensland home, but it was there that Jan passed away last August.

Palliative Care Queensland chief executive Shyla Mills says people are reluctant to talk about preparing for death, saying that it was the key to better living.

"It's about quality of life with the time that you have left, and it can actually be a really beautiful phase," she said.

Ms Mills said, ideally, palliative care teams would work alongside specialists after the diagnosis of any life-limiting condition to make sure patients were aware of advance-care planning and could determine what quality of life looked like for them.

This was not always possible. Ms Mills said often people would only get access to palliative care in their final months.

"It is variable across the whole state … but it often involves a lot of travel," she said.

In reality, Queensland has made it easier to commit suicide than it is to get appropriate palliative care.

Before the 2020 state election, the Palaszczuk committed $171 million to palliative care funding over the next six years, amounting to just $28.5 million a year. Ms Mills said that this was "a small step in the right direction" but was still "a significant shortfall" of what she believed was needed.

The $28.5 each year falls unbelievably short of the funding Australian Medical Association Queensland has itself stated is required. In their Queensland Election Priorities 2020 report, the AMAQ listed palliative care as one of their top 10 priorities, and suggested funding of $277.4 million each year.

In countries which have these [euthanasia] laws, only about 2 per cent of people are really into the cold decision to have a doctor help them take their lives.

Everyone says they want a pain-free and dignified death, well for 98 percent of people that’s a properly funded palliative care system.

Instead of providing adequate funding, the Queensland Premier instead went on the offensive last year, publicly admitting that it was not possible for the government to provide palliative care for every Queenslander. So the question remains, why do Australian governments allow euthanasia laws to be available without first putting proper funding in to the systems that the overwhelming majority prefer?

Why are Australians like Jan Crowley and Justin Parry faced with a lack of palliative care options near their home, when the option for an early death is being made readily available?

The fact is, that without proper funding, all that is being offered to dying Queenslanders now is a Hobson's choice.