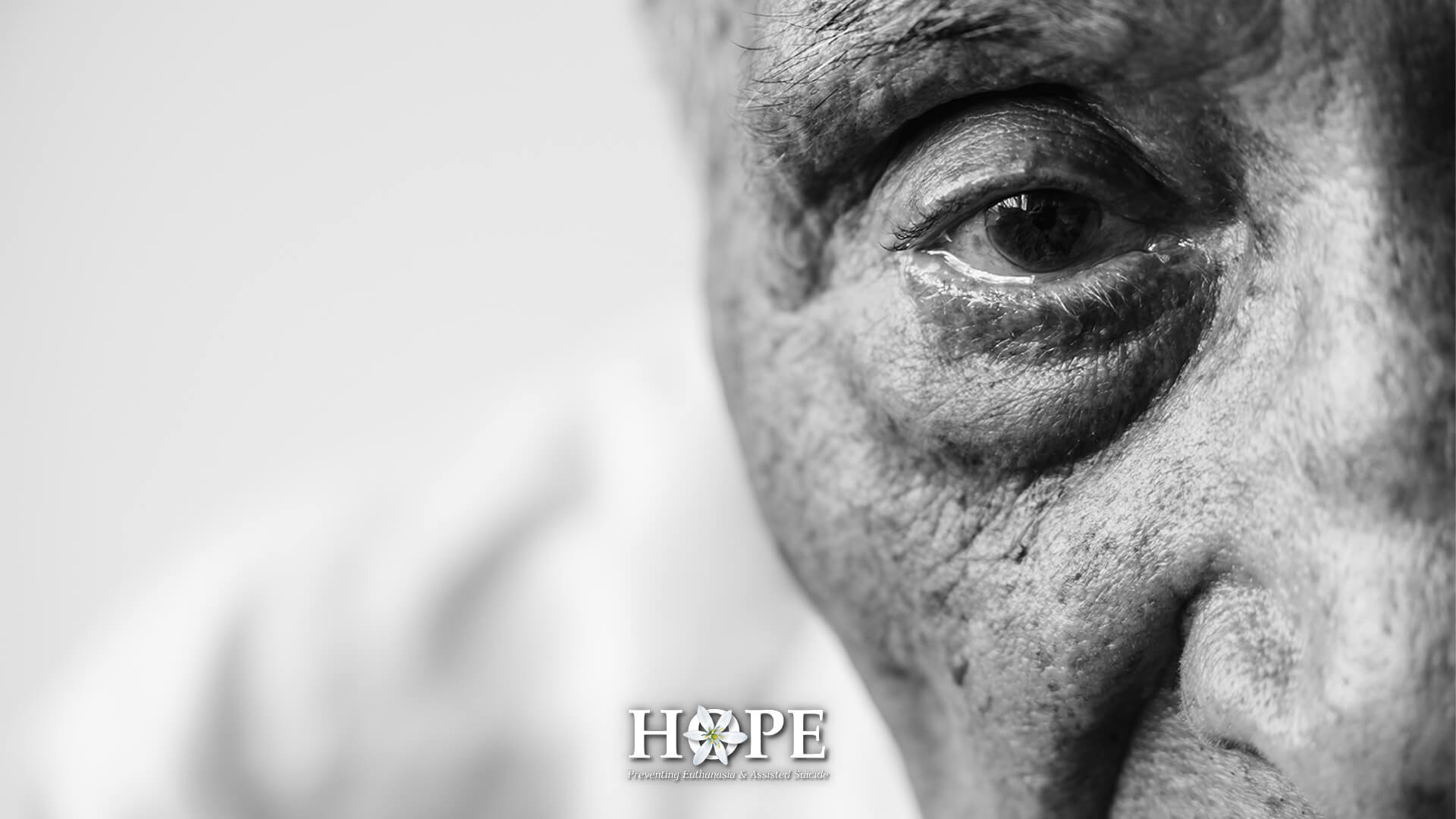 Debate on Tasmania’s proposed assisted suicide and euthanasia laws has been adjourned in the Upper House, and the Parliament is not sitting for another couple of weeks.

But the debate around whether Tasmania should rush through these laws following limited consultation and during a critical time for the state and the country continues.

A recent poll found that more than 90 per cent of Tasmanians had not participated in any consultation on the Bill, with only 9.7 per cent of respondents to a uComms poll commissioned by the Australian Care Alliance confirming that they had been part in community consultation from Independent MLC Mike Gaffney.

Gaffney attempted to defend the consultation process, which has not included the scrutiny of a parliamentary committee process similar to what has occurred in Victoria, Western Australia, Queensland, South Australia and the Australian Capital Territory.  He said that there had been about 50 information forums across the state.

“The work undertaken by [euthanasia and assisted suicide lobby groups] Dying with Dignity Tasmania and Your Choice Tas has ensured that Tasmanians are involved in this discussion and consultation period,” Gaffney said.

The Bill has also come into question because of attempts to rush it through while the Parliament is (or at least should be) focussed on other things.  During the second reading debate, Liberal MLC Jane Howlett spoke of “concerns about the need to rush through this bill.”

“In the midst of a worldwide pandemic, there are higher priorities we as a parliament should be dealing with,” Ms Howlett said.  “We should be doing all we can to ensure our health system can cope with the significant increase in demand in the case of a potential second wave.  We should be focusing on ensuring our education system can cope should our young be again forced to study from home.  Most importantly, we should be ensuring there are jobs and economic growth for all of our community to protect us from what some economists are describing as the most significant economic shock since the Depression of the 1930s.”

Her concerns, she said, were echoed by her community with the sentiment being:

Ms Howlett and her community were not the only ones to raise concerns.  Independent MLC Ruth Forrest, a member of the medical profession herself, challenged suggestions that there were a high number of Tasmanians suffering terribly at the end of life.  If there were, she argued, an inquiry should be held into the matter:

“So many deaths have been described as horrendous and full of unrelieved pain and suffering.  If we really are seeing such a high number of deaths in Tasmania where pain and suffering are not well managed or relieved, we actually need an inquiry into this.

“It would suggest a complete failure of our health system if so many people are dying difficult, horrendous, painful deaths full of suffering, because the evidence I have from the medical profession - and being one of them myself - is that there are very few cases where pain and suffering, whatever the suffering is, cannot be mitigated.

“Yes, there are some, but if this is almost a daily occurrence, which has been portrayed by some as being the way it is, that is either a gross misrepresentation, or our health system is completely stuffed.”

Debate is far from over in Tasmania and the widespread claims from euthanasia advocates of proper community consultation, of voters wanting the Parliament to prioritise the Bill to the detriment of COVID-19 recovery efforts, and that numerous deaths occurring in irremediable pain are all being called into question.

If you haven’t yet, make sure you reach out to your Tasmanian MPs and let them know that Tasmanians deserve better than euthanasia.