Patients being pushed to euthanasia despite prohibitions 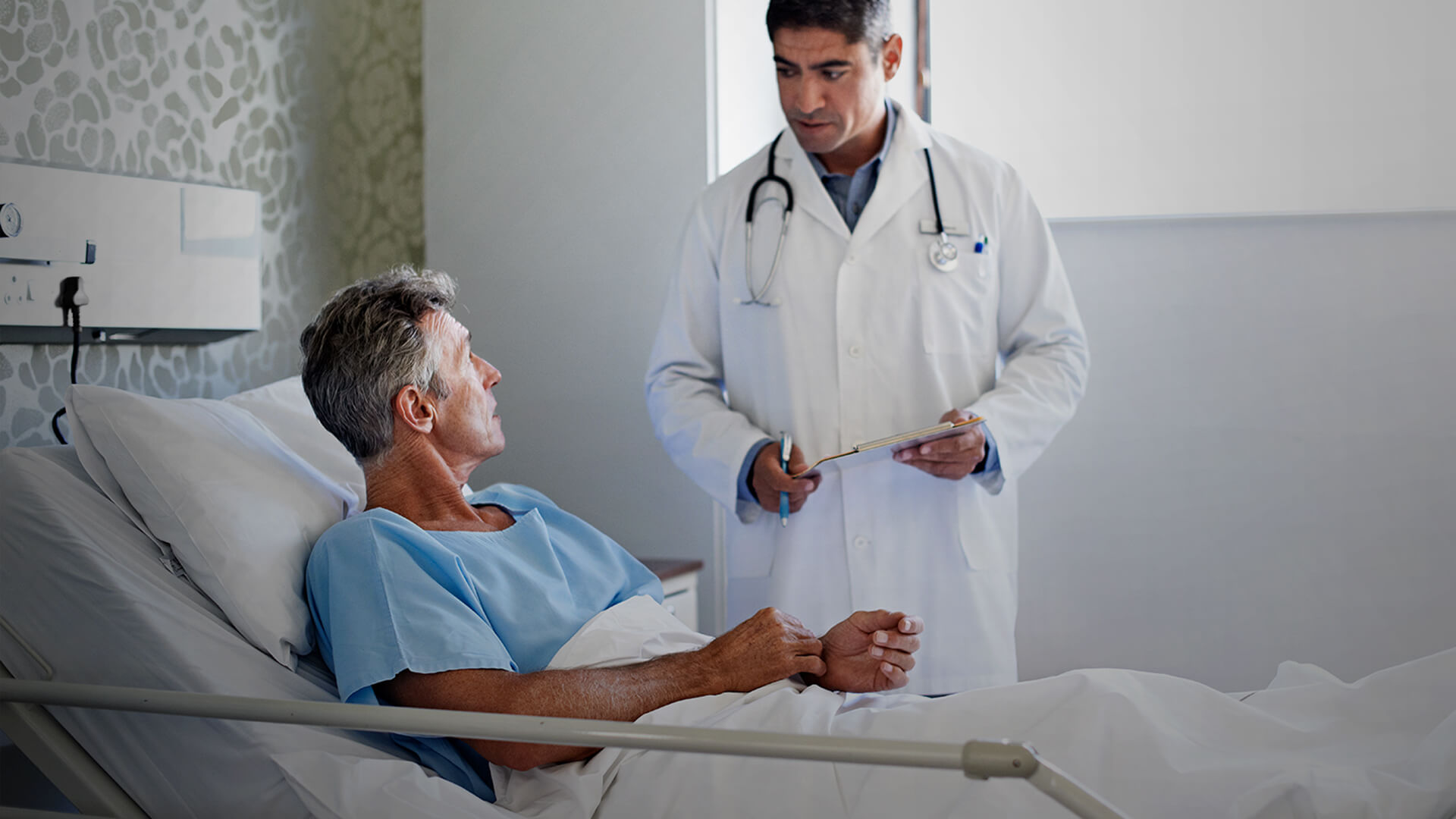 One of the supposed ‘patient safeguards’ that is placed into euthanasia and assisted suicide legislation is that doctors and other health professionals are prohibited from raising the topic with their patients.  This prohibition recognises the significant power differential that exists between doctors and patients and how susceptible patients – already vulnerable due to the nature of their illness – might be to the suggestion of euthanasia if it comes from their doctor.

In Victoria, doctors are prohibited from initiating conversations about euthanasia and assisted suicide with their patients, and it appears that this will also be true in Tasmania, if the revised legislation passes the Upper House next week.

It is also theoretically true in Canada, where health policies dictate that euthanasia is supposed to be an “entirely patient-driven process.”

However, recent investigations have shown that this is not the case.  According to a report in B.C. Catholic:

“Patients, concerned citizens, and medical personnel have told The B.C. Catholic that medical personnel in Fraser Health and elsewhere often suggest “Medical Assistance in Dying” (MAiD) before patients ask about it, and do so even before outlining details about palliative care.”

One woman said that “while she had been struggling to recover from a severe illness in a hospital administered by the FHA, she was repeatedly told by staff that she could always access assisted suicide…  she felt pestered, pressured, and discouraged at a time when she needed all her strength to recover.”

If you recall, Fraser Health Authority is the same regulator that preferred to close Irene Thomas Hospice, a small palliative care facility that did not want to provide euthanasia, rather than to allow it to remain euthanasia-free.  Is it any wonder that patients “cared for” under Fraser Health are allegedly having the idea of euthanasia pushed upon them?

Ethicists have warned of the danger of raising euthanasia with patients.  Dr. Margaret Somerville, professor of bioethics at the University of Notre Dame in Australia and founding director of the McGill Centre for Medicine, Ethics and Law said:

“We know that a principal reason for requesting euthanasia is fear of being a burden on others. A suggestion of euthanasia is a clear message that the health-care professional is telling the patient, ‘Your life is not worth living. You would be better off dead.’”

Despite requests for more detailed information on doctor-patient relations, Fraser Health has not provided any further information, and there seems to be no consequences for breach of these policies.

So, if legislation in Australia is being sold with so-called ‘patient safeguards,’ but then these are not enforced, then are these ‘safeguards’ worth any more than the paper they’re printed on?