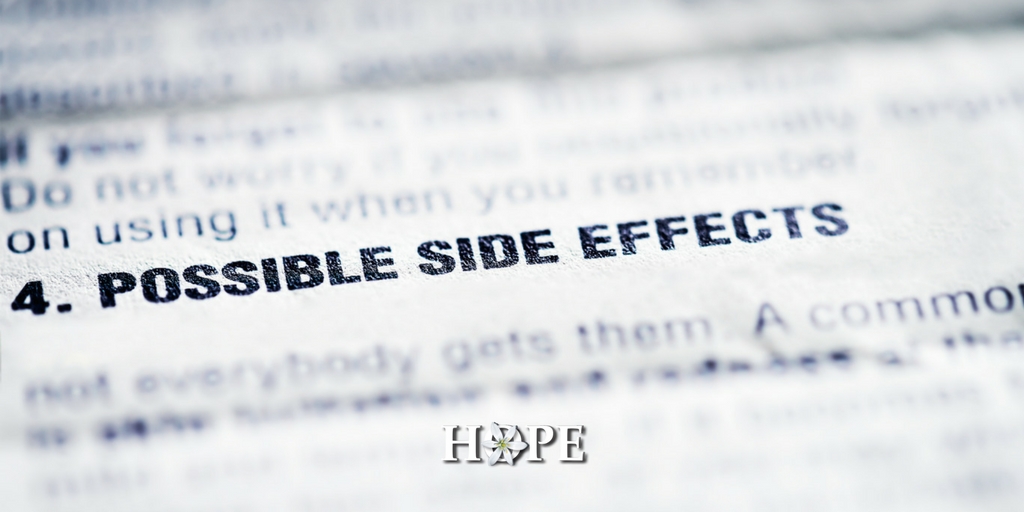 Former Prime Minister Paul Keating has issued a statement warning against the passage of Victoria’s assisted suicide bill. His remarks apply equally to the Voluntary Assisted Dying Bill which is before the New South Wales Legislative Council.

Mr Keating warned of the pressure legalising assisted suicide and euthanasia would put on people to choose to die prematurely to relieve their family of the burden of care:

[I]t is "commonplace" for patients to tell doctors in front of their loved ones that they have no wish to be a burden on families.

Once this bill is passed the expectations of patients and families will change. The culture of dying, despite certain and intense resistance, will gradually permeate into our medical, health, social and institutional arrangements. It stands for everything a truly civil society should stand against. A change of this kind will affect our entire community not just a small number of dying patients. It is fatuous to assert that patients will not feel under pressure once this bill becomes law to nominate themselves for termination.

The former prime minister dismissed as hollow utopianism the claim that assisted suicide laws can have rigorous safeguards:

An alarming aspect of the debate is the claim that safeguards can be provided at every step to protect the vulnerable. This claim exposes the bald utopianism of the project – the advocates support a bill to authorise termination of life in the name of compassion, while at the same time claiming they can guarantee protection of the vulnerable, the depressed and the poor.

He warned legislators not to dismiss opposition as religious. Instead what is at stake is:

the civilisational ethic that should be at the heart of our secular society.

The concerns I express are shared by people of any religion or no religion. In public life it is the principles that matter. They define the norms and values of a society and in this case the principles concern our view of human life itself. It is a mistake for legislators to act on the deeply held emotional concerns of many when that involves crossing a threshold that will affect the entire society in perpetuity.

Victorian and New South Wales MPs, regardless of their party affiliation, should heed this very insightful warning from former Prime Minister Paul Keating.