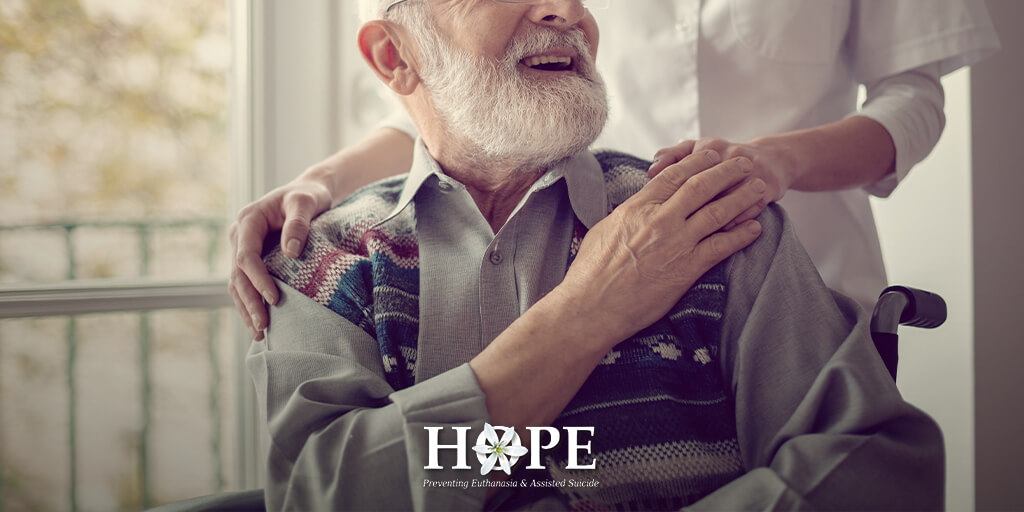 The former editor of Queensland’s Courier-Mail has made an empassioned plea to those in charge of the Clem Jones Trust to fund palliative care, and not simply euthanasia advocacy.

Clem Jones died in 2007, with an estate estimated to be worth between $200 and $300 million, left in a philanthropic trust to continue his mission.

Jones was insistent that $5 million be used to promote “mercy killing” in Australia, a cause he felt strongly about after the death of his wife, Sylvia, in 1999.

Des Houghton said that the “significant advances in palliative care since then” make the campaign pointless.

Houghton went on to plead with the Trust’s administrators to divert the funds to palliative care, and to avoid the exploitation of the vulnerable seen in other jurisdictions that have legalised euthanasia and assisted suicide:

“I urge the Clem Jones Trust to redirect the funds to palliative care options.

Of course if mercy killing is legalised it will be misused as it is in other countries such as the Netherlands where it has been approved as a final solution for mentally ill sufferers who aren’t terminally ill at all. Old people may opt for euthanasia simply because they feel they have become a burden on their families.

No one should be forced to choose euthanasia because they are old or cannot get access to palliative care which would ease their pain. I’m sure Clem would agree.”

His plea highlights a significant issue with euthanasia campaigns.  For all the lip service they pay to proper palliative care, and the assertion that the two are not mutually exclusive, euthanasia activists invest very little of their time or resources into ensuring people have real choice at the end of life through the provision of good and accessible palliative care.  And when directly challenged, as they have been in this instance, there is an inevitably a defensive response.

Consider what happened in Western Australia.  During the debate, the following clause was inserted into the Bill:

“a person who is a regional resident is entitled to the same level of access to voluntary assisted dying as a person who lives in the metropolitan region.” (Hansard, Tuesday 19 November 2019, p.8966)

This amendment was successful, and so a further amendment was moved to add three words to this clause. The new clause would have read as follows:

“a person who is a regional resident is entitled to the same level of access to voluntary assisted dying and palliative care as a person who lives in the metropolitan region.” (Hansard, Tuesday 19 November 2019, p. 8966)

But this was rejected.  Because despite what they say, euthanasia advocates aren’t really interested in providing “choice.”