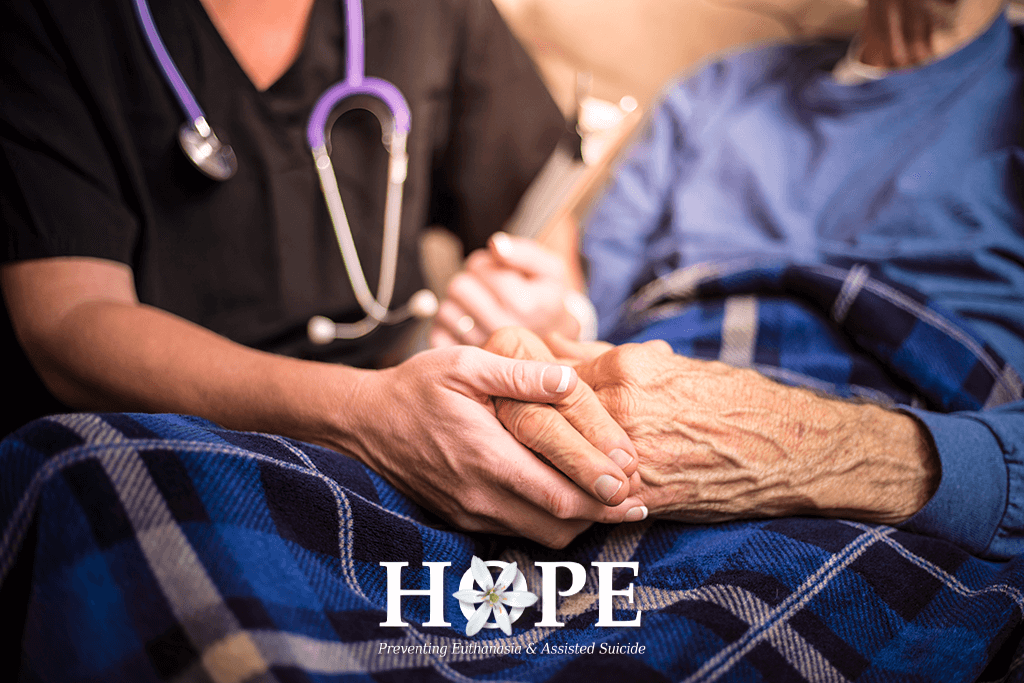 Euthanasia advocates constantly refer to high levels of support in polling about assisted suicide. These polls don’t tell the full story however. The result (unsurprisingly) depends on how the question is asked.  A very big starting point is confusion about what the term ‘assisted dying’ means.

Similarly, a Comres/CARE poll in England found that when people were exposed to the arguments for and against euthanasia and assisted suicide and provided with some of the complexities of the debate, support fell significantly.  This is consistent with Gallup polling in the US which also found that people’s level of support changed depending on the way a question was worded.

Other polls confirm that support also falls when participants are told that the Australian Medical Association is opposed to assisted suicide.

It is clear that when polling is conducted in such a way that people are given more information and exposed to arguments for and against euthanasia, the numbers significantly change and the support isn’t overwhelming after all.