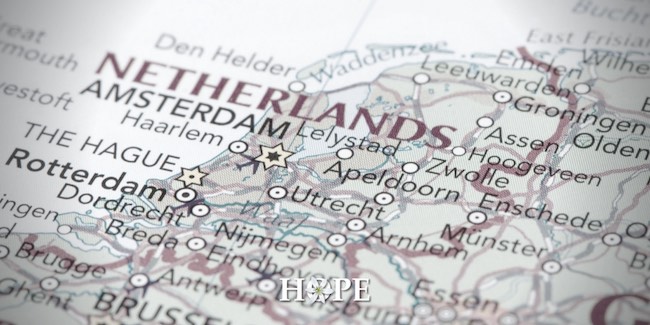 Aurelia Brouwers died via euthanasia in her Netherlands home last week at the age of 29. She had suffered from Borderline Personality Disorder and other mental illness, but was physically healthy. Despite initial promises that only those with terminal illnesses who were mentally capable of making the decision would be eligible for euthanasia, The Netherlands now grants euthanasia for those suffering from mental illness: about 1 in 11 requests for euthanasia on psychological grounds only is granted.

Despite reports of self-harm and hearing voices, Aurelia’s blog - “Fulltime Complicated” – showed she had interests and hobbies which she enjoyed.

The bio on her blog reads:

I am Aurelia, 29 years and I have a Borderline Personality Disorder, chronic and complex PTSD, addiction, anxiety disorders and many more mental issues. Because of my mental problems I asked for euthanasia and December 6 I heard my wish was granted. My euthanasia is planned for January 26. Final release! My hobbies are reading, writing, knitting, crochet, PixelHobby, languages and tv-series. I also spend my time fighting for euthanasia for mentally ill patients and euthanasia around the world.

Aurelia hinted that a difficult life, including the loss of her mother, was part of the reason she sought death. She told RTL Nieuws that, “I think that after such a rotten life I am entitled to a dignified death.”

Aurelia’s struggles were very real, but her condition was not terminal.  With so much effort being put into preventing people struggling with mental health conditions from taking their own lives, isn’t allowing Aurelia and others like her to die by euthanasia undermining suicide prevention efforts? It is truly tragic that such a young, vulnerable woman was allowed to end her life, instead of encouraged and equipped to keep living it. Assisted suicide and euthanasia are slippery slopes. Aurelia is a prime example of why we need to keep fighting to ensure that assisted suicide is not legalised in Australia!