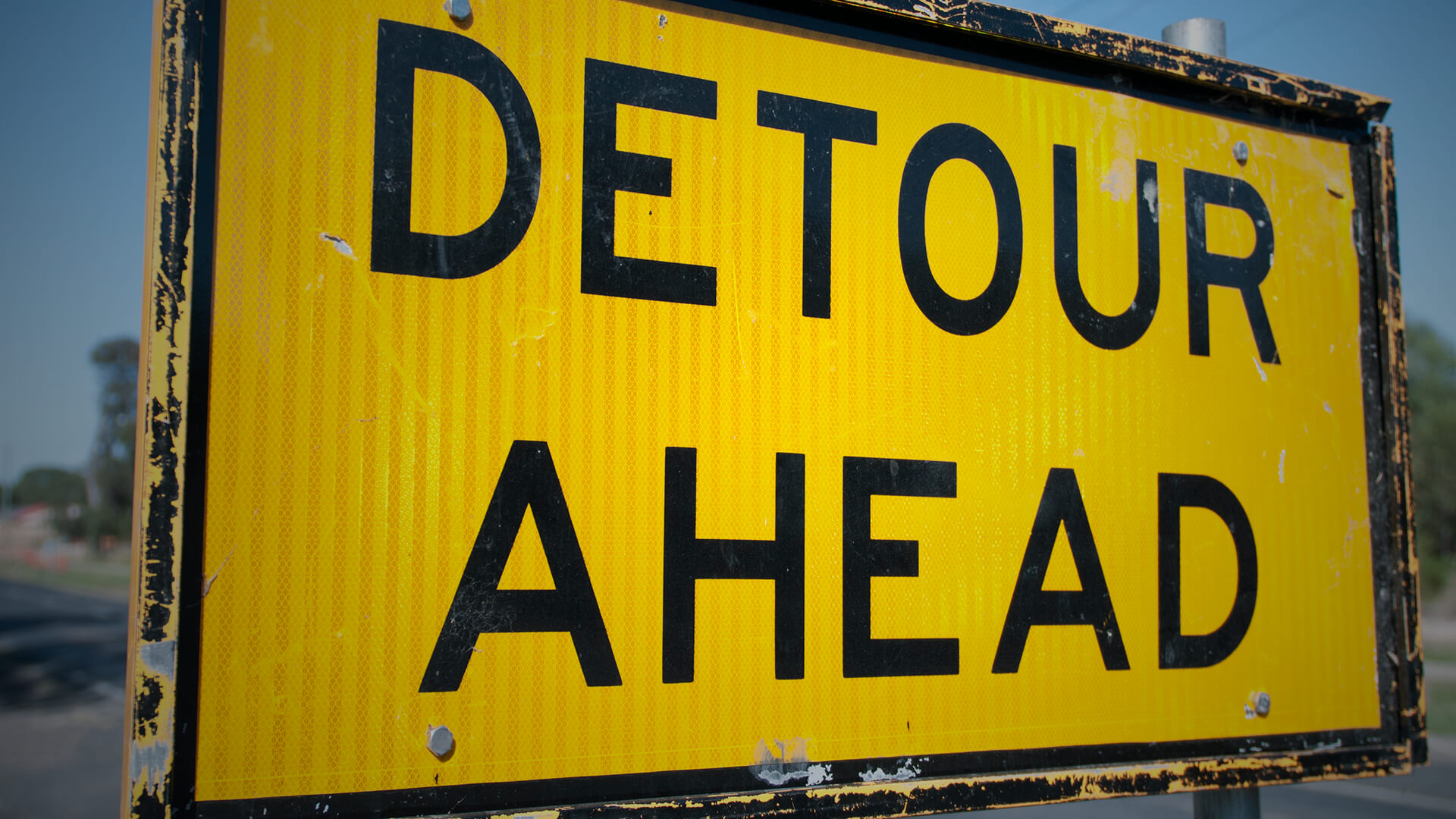 Strong public backlash has forced the Quebec government to slow down its plans to rush through changes to extend euthanasia to those with mental illness.

Just last week, Health Minister Danielle McCann announced that euthanasia would be expanded to include those suffering “severe mental disorders and who are resistant to any treatment.”

The Health Minister initially told reporters that the “public consultation” was planned to run for a single day at the end of February, before commencing euthanasia for the mentally ill as early as 11 March.  According to CBC News:

“McCann's announcement meant that as of March 11, medically assisted death would be accessible to people with mental illnesses, as well as others with incurable but not terminal symptoms.

“That sparked concern the government was pushing ahead with a major change without thinking through the consequences.”

“Pushing ahead with a major change without thinking through the consequences” is certainly an understatement!

A consultation designed to go for merely a day is suggestive of a government intent on giving just the veneer of consultation, rather than any meaningful consultation itself.  Moreover, the Quebec College of Physicians – the group tasked with coming up with guidelines for euthanasia for the mentally ill – said they doubted whether they would be able to respond in time.

Even Veronique Hivon, one of the MPs who was instrumental in the introduction of euthanasia laws into Quebec, called for more time.  You know something is wrong when prominent euthanasia advocates are accusing you of going too far!

The government has now undertaken to slow the process down, and consult with experts and the general public before moving ahead with these drastic laws.

Maybe they will take the time to also watch what is happening in Belgium, where three doctors are currently on trial for the wrongful death of a young woman under that country’s euthanasia-for-the-mentally-ill regime.

While the extra time for consultation is good, it is hard to imagine how any laws allowing euthanasia of the mentally ill can be undertaken without putting the vulnerable at risk.