The Polls – what do they really tell us? 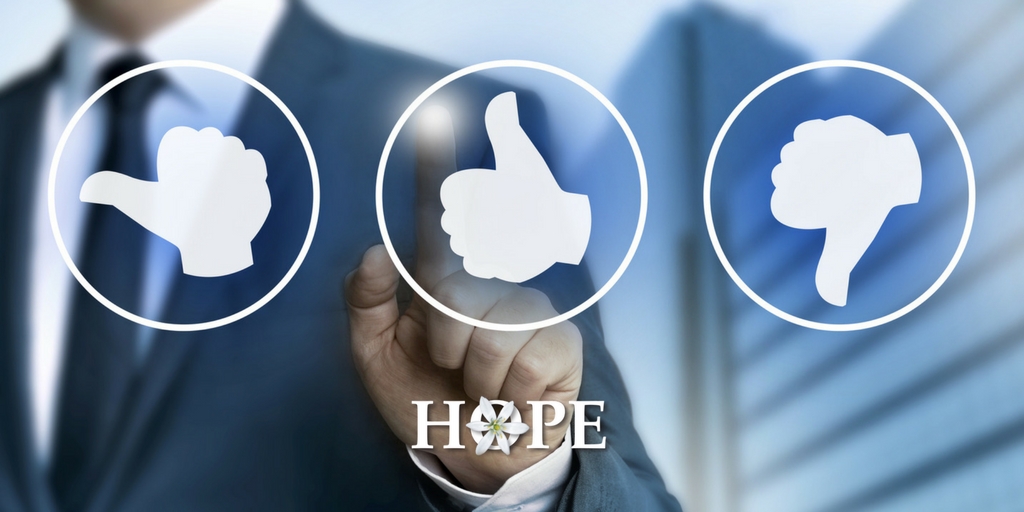 The Age poll, conducted by Reachtel phoned 3000 Victorians in the marginal seats of Bentleigh, Mordialloc, Carrum and Frankston. The headline numbers in the article suggested a ‘two-thirds’ support for the Andrews Government’s move.

The other poll, conducted by the Go Gentle organisation and released in the Herald Sun headlined 86% support. “1000 eligible voters across the seats of Bentleigh, Mordialloc, Carrum and Frankston, shows 86 per cent of people in the swinging seats support allowing doctors to prescribe lethal doses to terminally ill patients.”

Both polls returned figures within the range of support noted now across Australia for many years; the general claim made by pro-euthanasia organisations is usually ‘70% support’.

“We don’t expect our politicians to make law solely by opinion poll. But the sheer weight and breadth of support for a voluntary assisted dying law should tell parliamentarians this: first, most of your constituents will thank you for supporting the law, and; second, voters don’t want you to politicise this issue.”

The issue is intrinsically political: it affects people and will be considered by the representatives of the people. Opinion polls do matter, but their ‘weight’ needs to be considered against a number of factors; not the least of which is the effect that different forms of question can have on the result.

So, already we can observe that the question makes a difference. However, both questions fail to provide any understanding. What is ‘assisted dying’? What does it mean to ‘provide a lethal dose’?

To be fair, not even Victorian Parliamentarians actually know what these terms will mean in practice at this time, because the form of the bill is yet to be publicly released. And while the Go Gentle poll, in further questions, does use the word ‘euthanasia’ it assiduously avoids using the word ‘suicide’, preferring to say: ‘voluntary euthanasia or assisted dying’ for both euthanasia and assisted suicide. Yet the government’s own use of the euphemism, ‘assisted dying’ is as a compendium term for both.

Is it likely that Victorians will have a clear grasp of the issue when the terminology varies and no explanation of what the ‘procedures’ will look like nor or any practical implications are considered?

Go Gentle’s own question confirms what we have been sensing from around the state for some time; that few people actually have any real understanding of what is at stake:

“Victorian Parliament is considering new laws that would make it legal for a doctor to assist a terminally ill patient to end their life. Would you say that you were …

Just heard of it but not very familiar: 49 per cent

Did not know about it before today: 28 per cent

Therefore, 77% of those surveyed were either unaware or unfamiliar with the Andrews Government’s proposal. This surely gives a very different weight to the headline numbers than what Go Gentle would have us believe and virtually casts as null the overly simplistic Fairfax question. And, anyway, what does it mean for a doctor to assist a terminally ill patient to end their life?

The headline numbers of these two recent polls line up with our own polling conducted in the seats of Bentleigh, Oakleigh, Cranbourne, Narre Warren North, Bendigo East and Ripon with 1200 respondents in the third week of July by Sexton Marketing Group. That poll showed 70% support by way of the initial question.

However, when asked a subsequent question asking what respondents’ attitudes would be if there is no consensus among medical professionals, with palliative care as the alternative, support then falls precipitously to 51% on the back of such concerns.

Diminishing polling support after providing more information should surprise no one. In 2014 a ComRes/CARE poll conducted in the UK ahead of debate on Lord Falconer’s ‘Assisted Dying’ Bill began with 73% support for the proposition. After providing five further points of concern randomised across the 2055 sample, the aggregated support fell from 73% to 43%.

This proves what most experienced MPs will already know – that the polling figures of around 70% are soft. Recent Victorian news reports suggesting that voter contact with MPs is running at 5 to 1 against the bill tends to confirm that observation.

And yet in bill after bill, defeat after defeat, the ‘70%’ polling figure, held against less than 50% support amongst MPs in every voting chamber on every bill across the country since 1995, is falsely used to claim that politicians are ‘out of touch’.

On the contrary, answering a poll is easy, making ‘life and death’ decisions are not. Polling on bringing back capital punishment consistently returns high levels of community support, yet no politician in the country is ever likely to take the matter to the floor in any parliament.

Yes, polls do matter but they need to be weighed against reality.