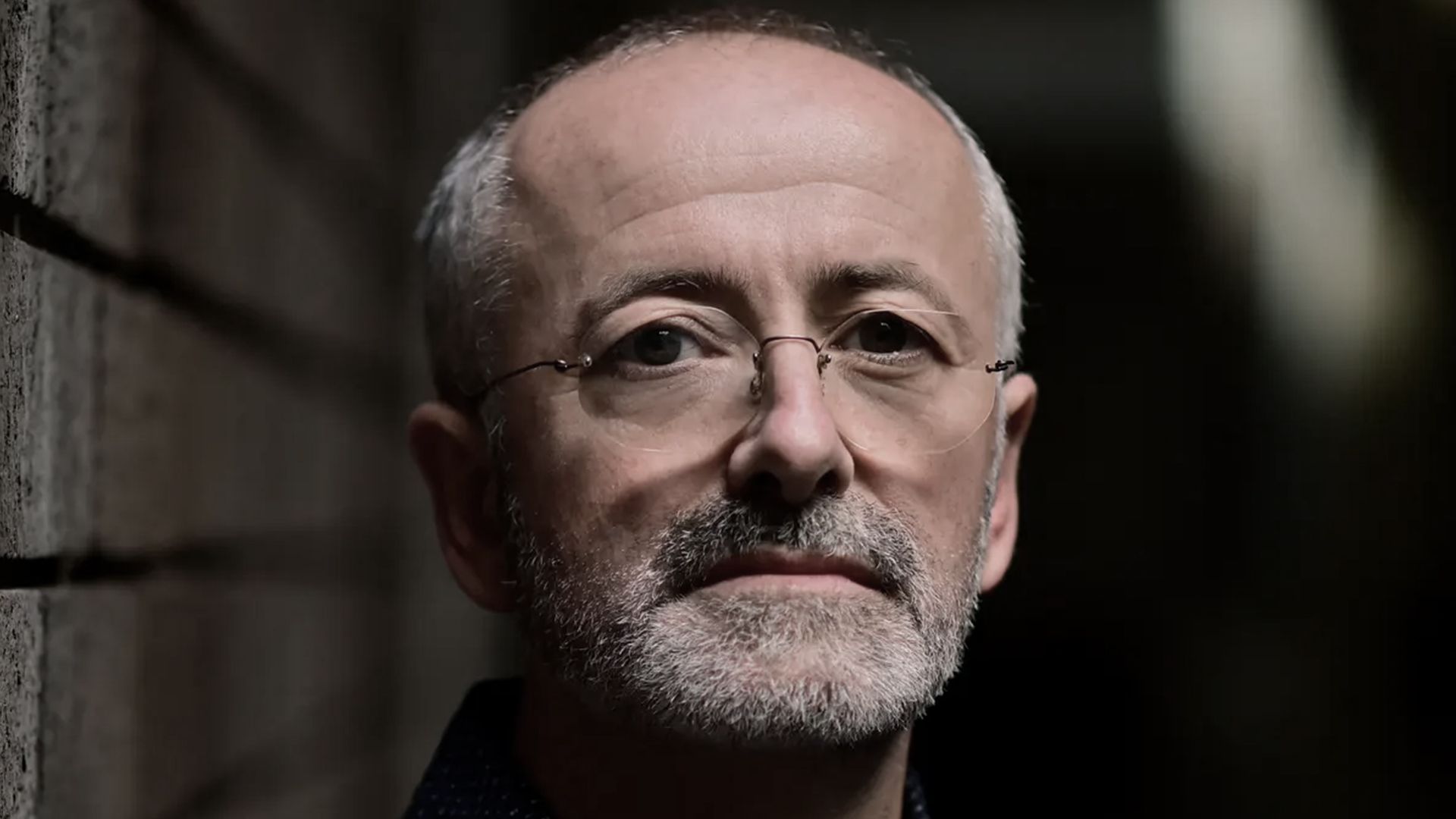 Euthanasia and assisted suicide advocate Andrew Denton launched a bizarre tirade against Brisbane’s Catholic Archbishop, Mark Coleridge this week, following the Archbishop confirming to The Australian that Holy Communion and prayers for the dead could be withheld from Catholics who “persistently rejected the church’s teachings on the sanctity of life”.

Archbishop Coleridge is quoted as saying:

“That does not mean that the church can’t offer pastoral care, can’t surround the person and his or her family with prayer... There is no question of ­rejecting the person for a ­Catholic funeral but, again, it would take great pastoral sensitivity to decide how this should be handled.”

But Archbishop Coleridge’s affirmation of prayer and pastoral care, as well as a Catholic funeral, was insufficient for Denton, who insists that the euthanasia lobby should be able to dictate the sacramental and liturgical rules for Catholics. Denton was joined in his criticism of the Catholic Church by David Muir, chair of the Clem Jones Trust, which provided significant funding to the pro-euthanasia lobby in Queensland.

As amusing as it is to see Denton declare himself Pope of a church for which he appears to have a ferocious and even bigoted loathing, it could be that his vitriol directed at Catholics is actually a cover for a deeper motive: Denton doesn’t want any criticism of euthanasia at all.

By declining or limiting Holy Communion and prayers for the dead when it comes to those who have chosen euthanasia, the Catholic Church is continuing to declare that euthanasia is wrong, regardless of it being sanctioned by the law.

That’s a problem for Denton, who doesn’t want (and likely didn’t count on) anyone continuing to oppose these laws after they were passed.

Good on Archbishop Coleridge and the Catholic Church for reminding Denton that he and the euthanasia laws do not get the last word.

We know all of our HOPE supporters continue to oppose these laws until they are overturned.