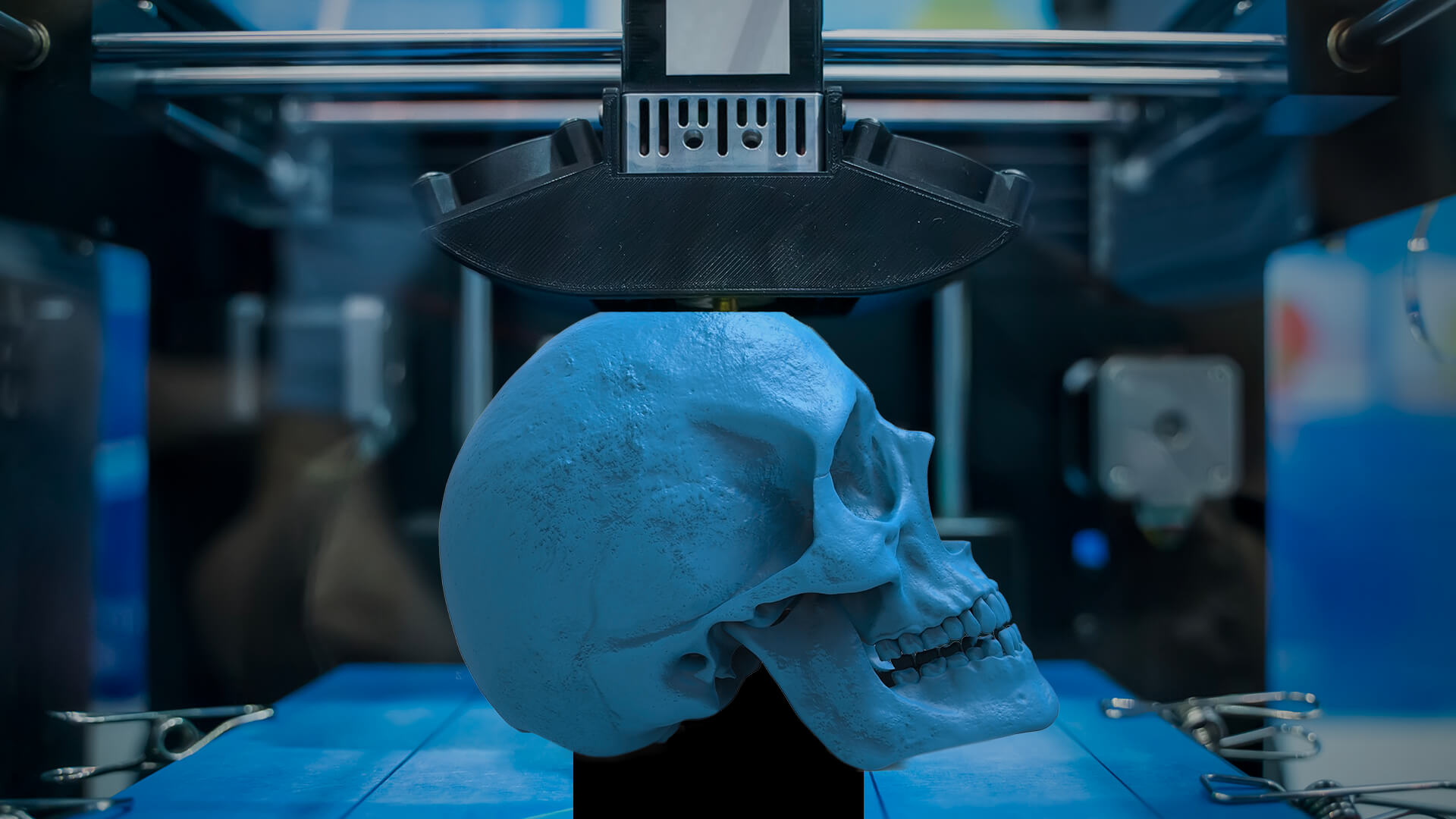 “With the help of his wife and colleague, the writer and lawyer Dr Fiona Stewart, [Philip] Nitschke is ushering the death-on-demand movement towards a dramatic new milestone – and their enthusiasm is palpable.”

So opens a puff-piece profile on the infamous Philip Nitschke, and the impending launch of his 3D-printable suicide machine that doubles as a coffin.  The author describes the matching as “positively Instagrammable,” and the profile appears in the “society” pages of The Economist.

Yep, until you open it up and reveal the dead body inside.

Nitschke tells the author that the front-runner to be the test death is not someone who is terminally ill, but is losing her eyesight due to macular degeneration.

Disturbingly, the author describes a “Silicon Valley swagger in his latest project’s ambition to disrupt the business of elective death through technology.”

The “business” of elective death.  Like everything else, it’s an industry from which money can be made (and saved by governments), although Nitschke does say that he does not want to make “a load of money” from it.

But any way you look at it, this is another form of the commodification of human life.  And Nitschke and Stewart are in the Netherlands on an entrepreneurial visa.

“Eventually,” the author writes, “Nitschke wants the 3D-printed Sarco to be accessible on demand to anyone, anywhere – a sort of cosmic Uber into the great beyond.”

This device would be available to anyone, and would obfuscate all euthanasia and assisted suicide laws because it does not require the purchase or administration of any drugs.  No drugs = no restrictions.  Welcome to a world where choosing the time and manner of your death is protected as a right.

Indeed, Nitschke appears to believe that doctors shouldn’t be involved in deciding whether a person should have access to euthanasia or assisted suicide, an action which is deemed paternalistic:

“[Doctors are] always there, setting themselves up as the gatekeepers when it comes to areas of human endeavour that they should have no role in – because when you medicalise something you’ve got to have a medical controller,” he says.

He also doesn’t seem to think politicians should be involved.  He describes the philosophical differences between himself and other euthanasia advocates as Nitschke telling people to obtain and test their own drugs and to take control, while others are simply focused on changing the law.

No, the vision of this entrepreneurial endeavour is to allow any rational adult who wants to end their life with the ability to do so, and as confronting as it appears, it is (and always has been) the logical end to euthanasia and assisted suicide.

If there is one thing that can be said in Nitschke’s favour, it is that he is completely honest.