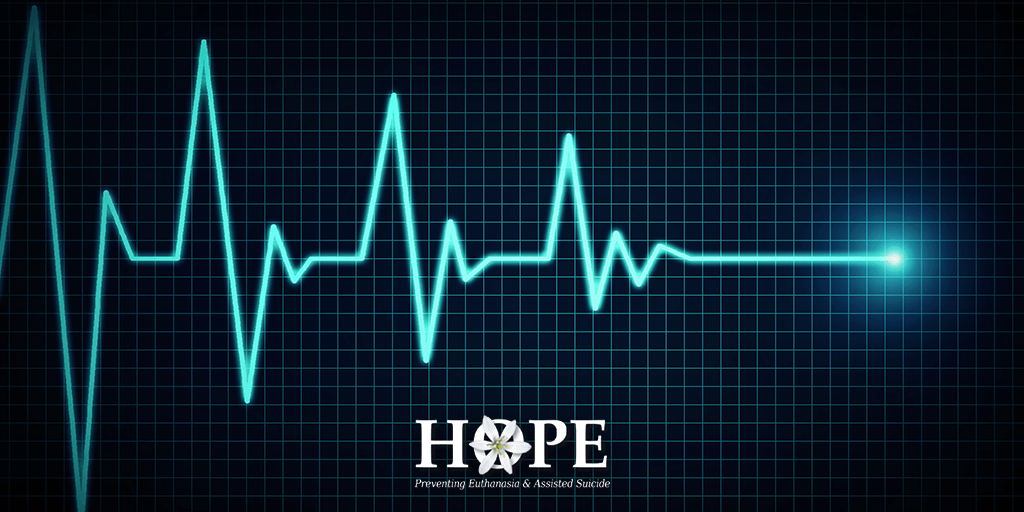 A pro-euthanasia activist has been named as Labor’s candidate in the seat of Bennelong for next year’s federal election. Dr Brian Owler is one of the activist doctors who lobbied for assisted suicide to be legalised in the campaign conducted in Victoria last year.

He was appointed chair of the advisory panel set up to oversee the drafting of the legislation.

The legislation however, which is due to commence in mid 2019, has been criticised as going far beyond the recommendations contained in the Legislative Council’s report.

Rather than recognising the dangers inherent in assisted suicide regimes for the vulnerable in our communities and enacting appropriate safeguards, it watered down the eligibility requirements which had recommended that a person be experiencing “enduring and unbearable suffering”. Instead, it requires that a person be suffering in such a way ‘that cannot be relieved in a manner that the person considered tolerable.’

Threshold requirements relating to ‘undue influence’ and ‘unconscionability’ are also not included in the legislation.

The resultant legislation, overseen by Dr Owler, shows the real agenda of the pro-euthanasia advocates, which is to facilitate assisted suicide for many cases, not just for those experiencing “unbearable suffering”, as was continually argued during the campaign by the activists.

In his National Press Club address in October 2017, Dr Owler exhorted Victorian MPs to vote in favour of the legislation he had helped draft, calling it “an opportunity not to be wasted”. It is likely that, if successful, Dr Owler will not “waste” his own opportunity to push for euthanasia and assisted suicide at a federal level.

It is clear that the pro-euthanasia advocates are aggressively pursuing their agenda and we must be just as determined in our efforts to advocate for laws that protect the vulnerable in our communities. The government should be focused on resourcing palliative care for every person who is in need of it.