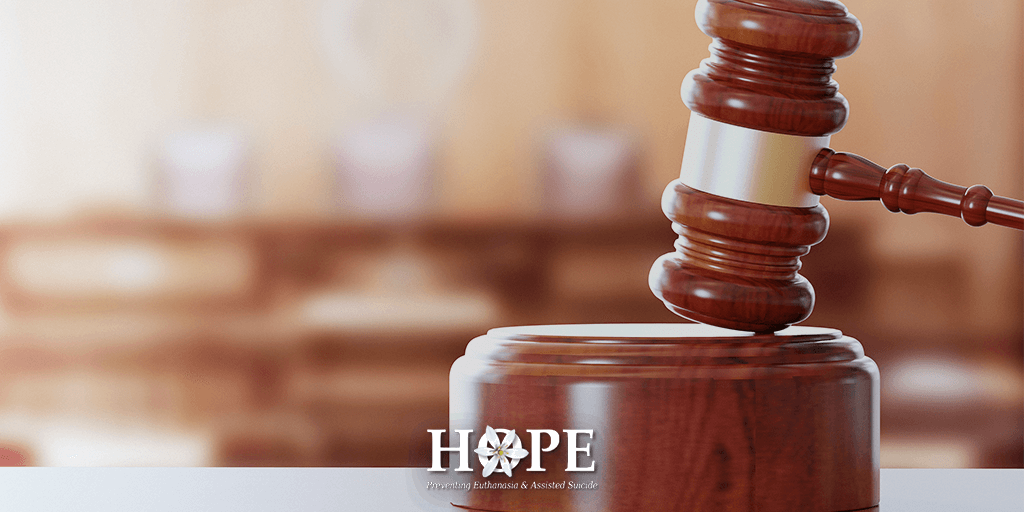 News has emerged that Sean Davison, a founder of Dignity SA (a pro-euthanasia organisation based in South Africa) has been charged with two counts of murder of disabled persons.

One charge relates to a man diagnosed with motor neurone disease who contacted Dignity SA and asked for assistance to die. Mr Davison allegedly killed the man by placing a bag over his head and administering helium. The second charge relates to a friend of Mr Davison’s who was rendered quadriplegic following a car accident. Mr Davison had also previously been charged with killing his own mother, who was suffering from terminal cancer.

Mr Davison’s complete disregard for the criminal law in South Africa shows a pattern of behaviour utilised by pro-euthanasia advocates around the world, including those in Australia, who recently admitted on national television that they have helped people to take their own lives.  Mr Davison is lobbying for a change in South Africa’s laws. However, if he is not willing to abide by the law now (where the practice it is illegal), why is there any reason to think that he will follow the law if assisted suicide is legalised in South Africa?

South Africa is to be commended for upholding the criminal law in their country. Unlike authorities in other jurisdictions who are unwilling or incapable of prosecuting doctors who admit to breaching the criminal law, the authorities in South Africa are making sure that breaches of the law – including crimes as serious as taking a person’s life – are prosecuted and brought to justice.