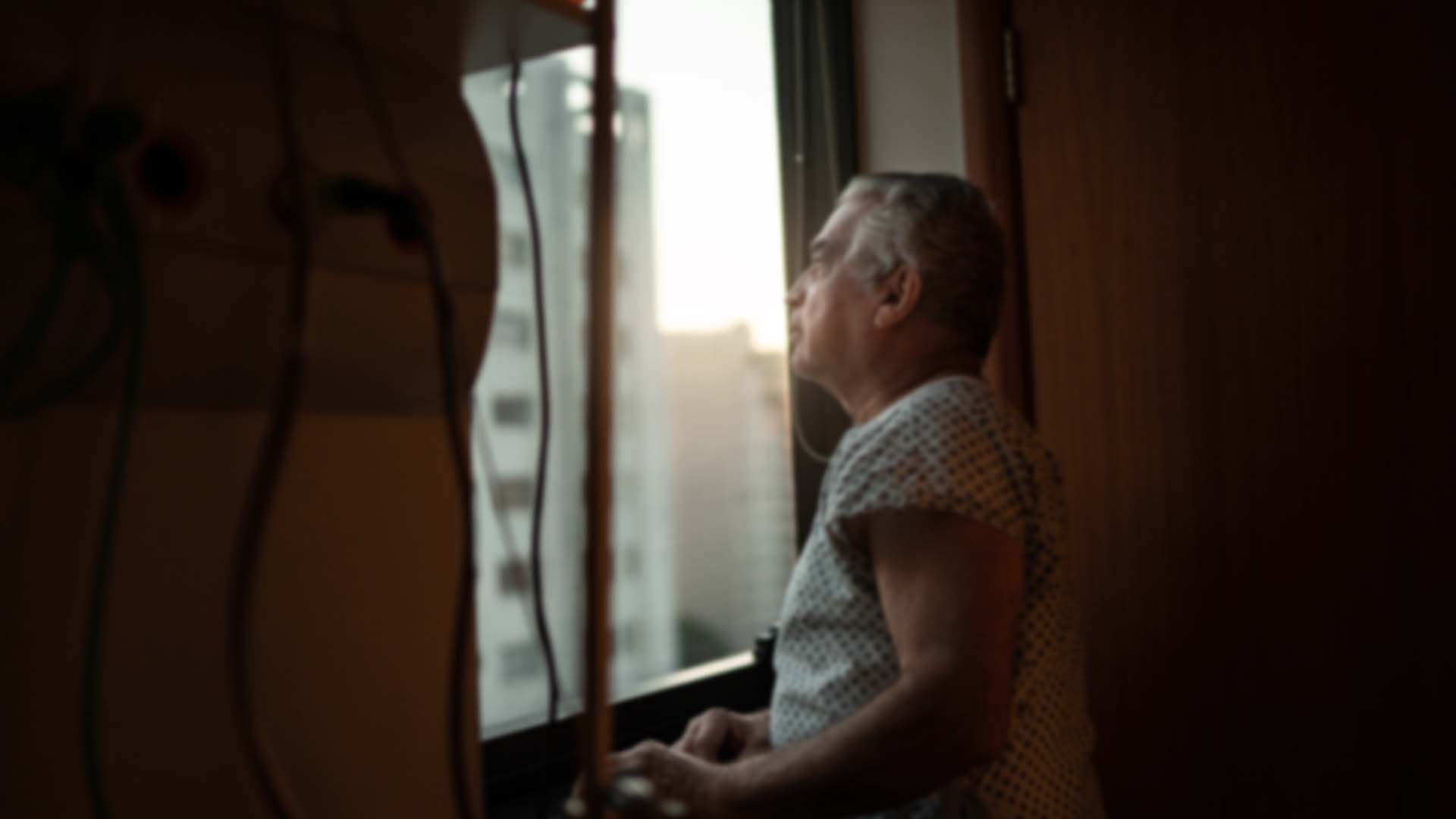 Implicit in the arguments of pro-euthanasia advocates is a claim that they alone hold the  monopoly on ‘dignity’ when it comes to dying, and that unless we as a society provide people with the right to request suicide on demand, we are denying them a dignified death.

An article from writer Michael Dunn in Quadrant Online titled “Of Death and Dignity” explores this notion of dignity at a much deeper level and challenges us to re-think shallow notions of dignity that have taken hold in people’s minds during euthanasia debates.

The author recounts the story of a woman with Alzheimer’s dementia during the last years of her life:

Of Alzheimer’s, an American doctor wrote more than thirty years ago, in a popular book about dying: ‘There is no dignity in this kind of death’. If you had chanced to walk into the elderly woman’s room, when she lay dying, you would have seen her wasted body unable to eat, drink or move herself, heard her speechless, ragged breathing, and looked at her static eyes. No dignity was on display.

But what of the years, hours and moments before she lay dying? Dunn traces the steps of the woman’s decline, but highlights the beautiful, courageous, and unexpected moments that are missed when big pictures are forsaken for glimpses.

Her husband and her son watched and waited. On the sixth day, her husband asked: ’Does she even know I’m here?’ ‘Yes’, the senior nurse replied. ‘How do you know?’ he asked askance. ‘When you spoke, the rhythm of her breathing changed and she became relaxed’, and so it had. On the eighth day, in the morning, she looked at her husband and her son with a glance they knew was hers. In the silence one can miss these little signs the dying person gives to those they love.

Illness does not remove dignity, rather it amplifies it in these beautiful moments shared between families that reveal connections that run so deep no illness can destroy them.

Her suffering and destitution gave birth to a community of care and dignity around her. When lost, her neighbour took her in and drove her home. In care, they nursed and washed and fed her. Her husband loved and cherished her, as he promised at their wedding. Her son sought to honour her and guard her interests. A volunteer brought in a friendly dog for her to stroke. A man who cleaned toilets and bathrooms said: ‘The residents are our friends; although we are sad, because we know we will lose them’. In the last days of her life, individual carers would be found sitting quietly with her, sometimes holding her hand.

Dunn notes that so often, it is fear that is motivating the desire for assisted suicide.  For the sick, a fear of the unknown and of being dependent. For their loved ones, a fear of watching as someone dear to them struggles and battles, slowly losing control of their own life.

To share in someone’s agony takes on a share of their distress, of their sinking down and surfacing again. Why could she not depart in peace? Could a nurse or doctor help her death along and spare her struggle and the grief of those who mourn? Sharing in distress can confuse one’s motivation. For whom is mercy truly sought: the patient or the keeper of the vigil?

Do we want to live in a society that denies the dignity of life simply because of illness? A society that tries so hard to keep in control of the uncontrollable that it is willing to prematurely end lives to do it?

Death is not a personal entitlement. Life arrives without permission and gives no warranties against illness, pain or suffering. We cannot judge our own life’s worth. We have no right to implicate a doctor in a pact of suicide.

Suicide silences life’s calling and shuts the book, abandons hope and blows out the candle.

While just a glimpse of a person’s life during their hardest struggles may cause despair, a look at the whole of life paints a different picture. Not to mention the fact that the human spirit is a mysterious thing, and shows itself capable of enduring and triumphing over even the greatest adversities and challenges.  As the author so aptly puts it: “Nobody knows in advance what strength they may find in a contest.”

And as Dunn so wonderfully illustrates, the gift of life comes with inherent dignity that is not lost just because it comes to an end.

A disengaged observer might only see her losses, and say she lost her dignity. Those who loved and cared for her saw much more, because they knew her ways and saw her signs. They lent her strength and dignity which she returned to them in full, a thing no suicide could ever do.

We must challenge these false notions of dignity being pedalled by pro-euthanasia advocates.

They are nothing more than a perverted twisting of language in order to make what they are proposing more palatable to people – ‘dying with dignity’ sounds a whole lot better than assisting someone to suicide, even though that is exactly what euthanasia laws are enabling. The better path is the one that has for millenia underpinned the practice of medicine, that is to provide the terminally ill with healing, relief from pain and a promise to do no harm. Our society is the poorer for having dispensed with this fundamental doctrine.