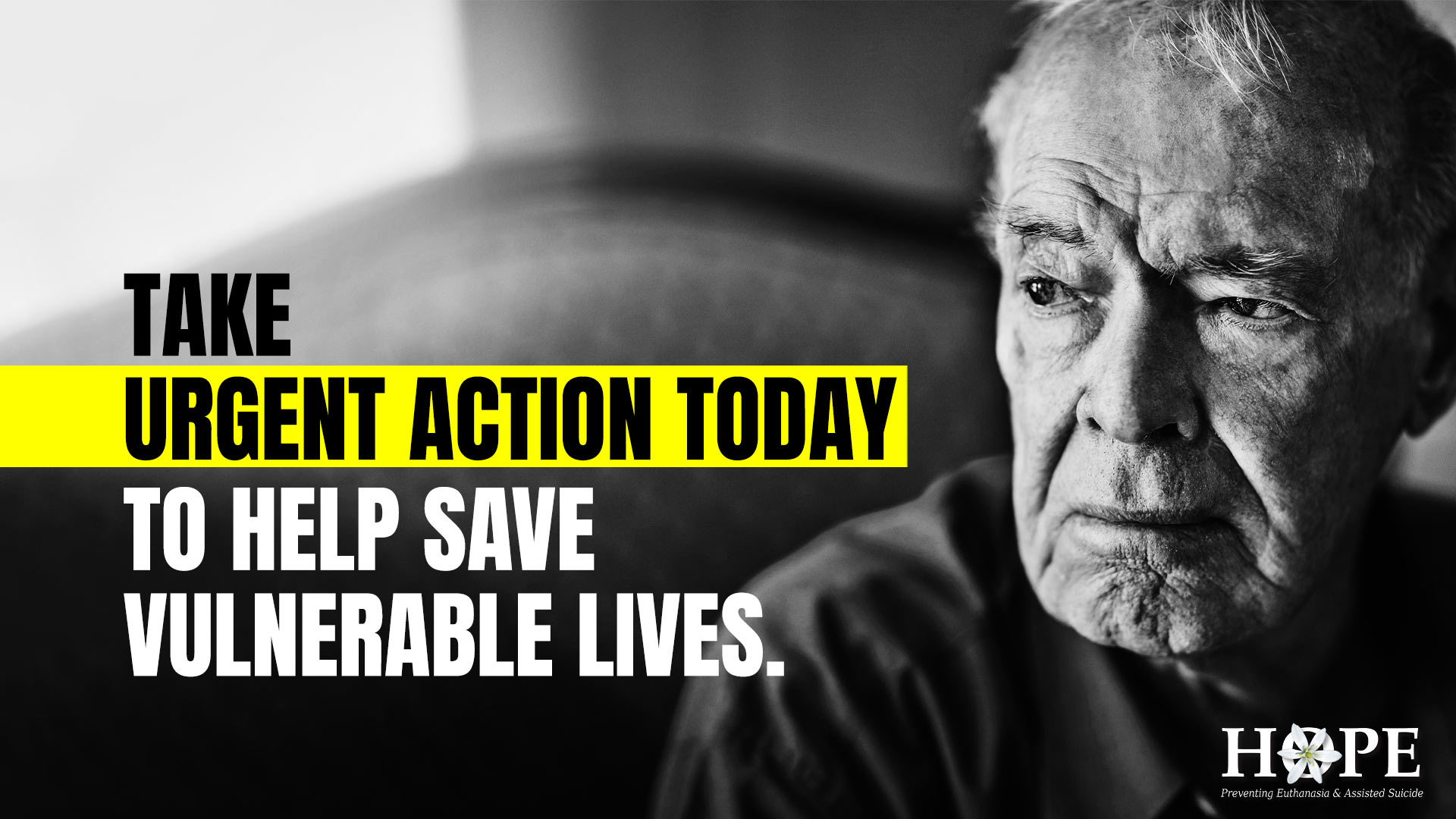 Raise your voice to protect life: Sign the open letter to the Premier today

South Australia is on the brink of legalising euthanasia and assisted suicide.

It’s deeply concerning that we have reached this point… but you can take action by signing this open letter today to stand up for the vulnerable.

So please call on Premier Steven Marshall to reject these dangerous new laws.

On the previous 16 occasions on which euthanasia and assisted suicide have been brought before the South Australian parliament, it has been heartening to see MPs reject this proposition.

There is no safe way to legalise euthanasia and assisted suicide. Evidence from countries overseas who have legalised it demonstrates how unsafe and unregulated these laws are.

But right now, parliament is once again debating these laws.

This comes just as the Aged Care Royal Commission has handed down its findings, outlining a crisis in aged care in this country.

Premier Marshall, it is a national disgrace for states to be legalising the killing of senior citizens when aged care in this country is so bad.

We call on you to strongly reject these dangerous laws that allow doctors to kill their patients – laws that put vulnerable people at risk from wrongful deaths and pressure to end their lives prematurely.

You stand in a position where you can act to protect the vulnerable and affirm the value of all human lives. Please use your position for good, and make the sensible choice to once again reject euthanasia and assisted suicide in South Australia. Thank you.