Psychiatrists to assist rather than prevent suicides? 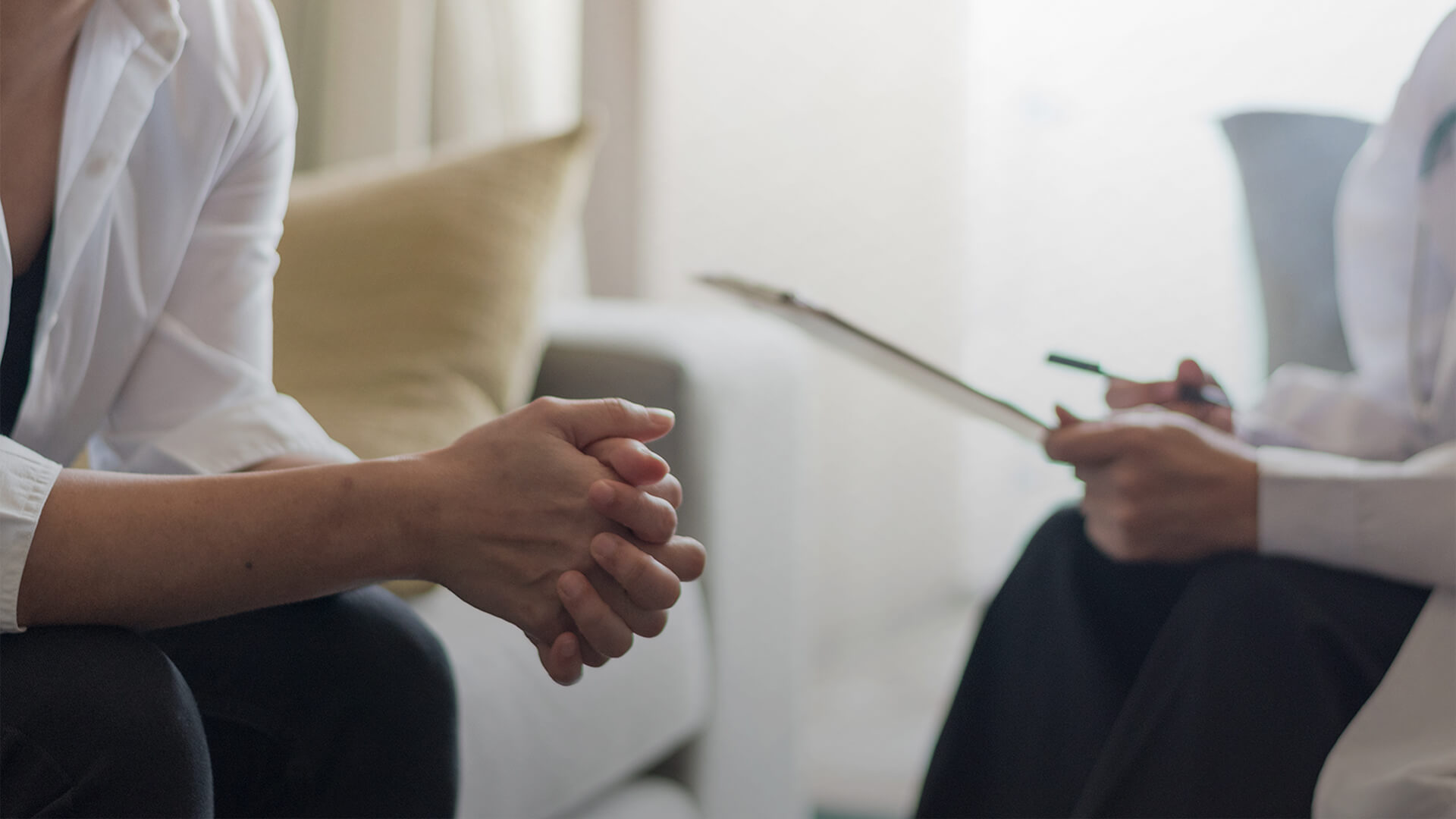 Margaret Somerville, internationally known bioethicist and Professor of Bioethics at the University of Notre Dame Australia’s school of medicine, has spent over four decades researching and writing on the issue of euthanasia. Professor Somerville latest essay outlines the well traversed playbook of euthanasia activists around the world in this time. It always begins with claims that if legalised, euthanasia will only be rarely used and only as a last resort. Secondly they claim that it will not open up slippery slopes.

“The normalisation of euthanasia and its frequent use, also opens up the unavoidable ‘logical slippery slope’, that is, once euthanasia is legalised ,the situations in which it is available rapidly expand.”

Nowhere is this more evident than in Canada, where the practice was first legalised in September 2016. It has now evolved from originally allowing people with a grievous and irremediable medical condition, whose death was reasonably foreseeable to request euthanasia or assisted suicide. This law was amended in 2021 to remove the requirement that death be reasonably foreseeable, and as of March 2023, people whose suffering is caused solely by mental illness will be able to apply as well.

This new frontier – which allows people with mental illnesses only – to access euthanasia and assisted suicide, calls into question the role of those who clinically care for people with mental illnesses. Up until the present time, it could be argued that the entire reason for the existence of their profession was to prevent suicides; to provide patients with mental health problems holistic care and best meet the mental health and emotional needs of patients.

The American Psychiatric Association issued a position statement in 2016:

“A psychiatrist should not prescribe or administer any intervention to a non-terminally ill person for the purpose of causing death.”

Mark Komrad MD, a leading psychiatrist at Johns Hopkins University, has questioned how the profession can simultaneously be preventing suicides and under the new laws in Canada, also facilitating them?

“This is a profound change in the trajectory of the euthanasia law and the practice of psychiatry for Canada, which is now the largest nation that will soon allow MAID for psychiatric conditions.”

“Bill C-7 and similar laws would represent a terrible shift in the deep ethos of psychiatry. Psychiatrists would have to decide which suicides should be prevented and which should be abetted.”

Dr Komrad examines other jurisdictions that allow euthanasia for mental illness only:

“Currently, several countries, such as Belgium, the Netherlands, Luxembourg and Switzerland, allow patients who are suicidal to receive death by either lethal injection (euthanasia) or a self-administered prescription for lethal medication (assisted suicide). In 2002 Belgium, the Netherlands, and Luxembourg (all 3 collectively known as Benelux) legalised both these practices. Laws in those countries permitted voluntary death for patients whose physical or psychological suffering was unbearable and could not be effectively treated by means that were acceptable to them. A terminal condition was not a necessary criterion.”

“This opened the door for some patients with psychiatric illness to have suicide provided for them, rather than prevented. Now between 100 and 200 patients are euthanized upon request annually between Belgium and the Netherlands.”

Indeed, these same countries are now debating extending their euthanasia regimes to those who feel they have a “completed life” or who are just “tired of living”.

“There is even a discussion of medicalizing euthanasia by providing lethal pills over the counter. Pegasos, a Swiss voluntary assisted dying association based in Basel, currently provides euthanasia for nonmedical suicide tourists.”

The Canadian amendments were the result of intense lobbying by different interest groups, who argued that the exclusion of people with mental illness was discriminatory. The Canadian Psychiatric Association (CPA) was one of those groups lobbying for change. They declared that, in the interests of parity, “[p]atients with a psychiatric illness should not be discriminated against solely on the basis of their disability, and should have available the same options regarding MAID as available to all patients.”

Dr Komrad is correct to sound the alarm. These proposed laws are irresponsible in the extreme and will place people suffering from mental illness in Canada at great risk of wrongful death.