Public support for euthanasia drops when more information is given 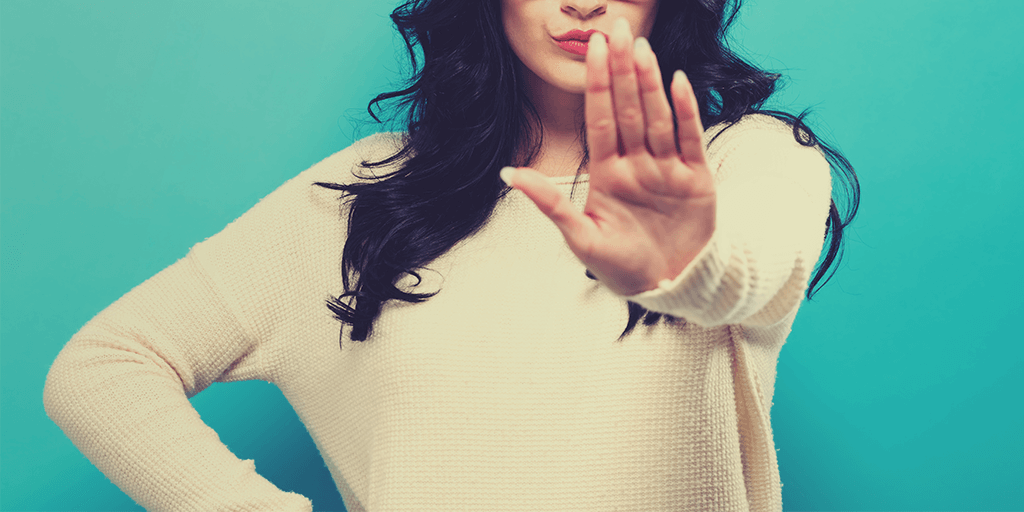 A new poll released in New Zealand demonstrates how public ‘support’ for euthanasia plummets when people are asked detailed questions about the issue, and in particular, are asked questions that go beyond the usual euphemisms and motherhood statements that are normally put to the public.

Findings from a new poll commissioned by Euthanasia-Free NZ demonstrate that “public opinion on euthanasia shifts significantly depending on the level of information provided to respondents.” As the New Zealand parliament considers changing its long standing prohibition on doctors killing their patients, this new poll confirms similar results from previous polls conducted in the UK.

Euthanasia is a complex issue, and we should be cautious about polling that only utilises euphemistic language such as ‘assisted dying’ and ‘dying with dignity’ (whatever those terms actually mean). How many people who are polled about euthanasia are aware of the advances made in palliative care in the past 20 years? How many people who are polled are informed about the wrongful deaths that are occurring in countries overseas that have legalised euthanasia and assisted suicide?

Respondents in the new study were asked questions in staged process. Initially, they were asked the following question:

57% of participants answered yes, while 43% either disagreed, were unsure or refused an answer.

The same participants were later informed that it is legal for doctors to give patients “as much pain medication as they need to be comfortable, even if this might hasten their deaths.” They were also told that doctors are not allowed to give drugs with the intention to kill. After being asked if doctors should be able to give deadly drugs to deliberately kill their patients, even if they are not in pain, only 27% of participants answered yes to that question.

“Simply reassuring people that providing pain relief is legal, even if it risks hastening a person’s death, causes support to halve.”

“It seems a lot of the support for euthanasia is based on avoiding physical pain.”

“These poll findings confirm our experience that many people who initially support euthanasia reconsider their position once they know more about current palliative care options, and once they consider some of the difficult choices lawmakers have to make about any euthanasia legislation.”