Push for MPs to vote without information “unreasonable” 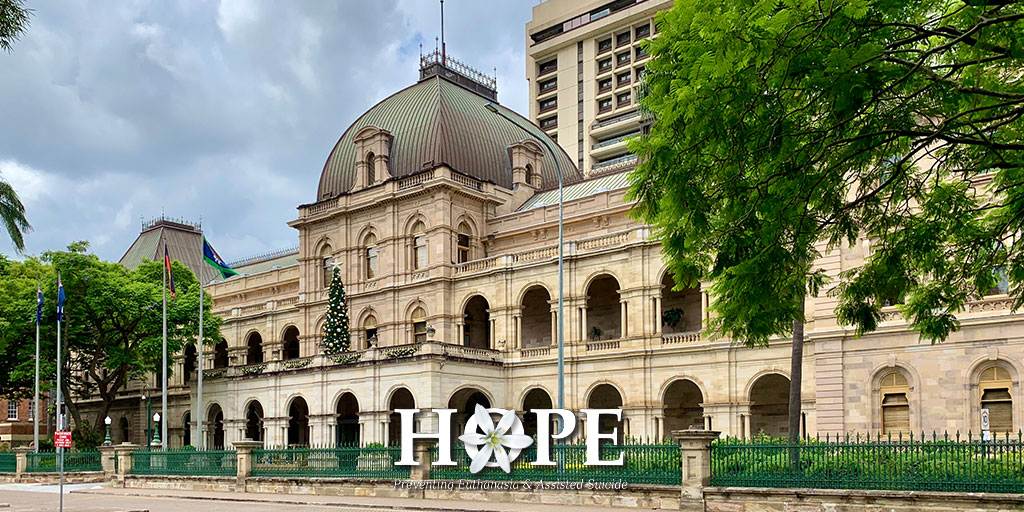 The former Queensland Deputy Premier is still trying to exert influence over the government’s direction, continuing to push for her progressive agenda, despite resigning from cabinet earlier this year.

This time, Trad is trying to force party leaders and candidates to declare whether they will vote in favour of yet unseen legislation to introduce euthanasia and assisted suicide in the state.

Not only will the Queensland Law Reform Commission not report back on draft laws until March of next year, nearly six months after the upcoming election, there are also a couple of other key inquiries still running whose findings should rightly be taken into consideration before deciding whether or not to introduce legalised killing into the state.

The Disability Royal Commission, which is revealing horrendous discrimination against those with disabilities and exposing their vulnerability to violence, abuse, neglect and exploitation has not yet issued its interim report, and its final report is not due until April 2022.

The Aged Care Royal Commission, which is bringing to light some of the appalling conditions in aged care facilities across the country, is similarly yet to report, with its final report not due until February 2021.

Each of these have something to say directly to the “choices” available to the sick, disabled and elderly not only at the end of their lives but while they are navigating their way through illness, disability or old age.

Yet Trad is still pushing for a commitment to euthanasia and assisted suicide, wanting MPs and would-be MPs to nail their colours to the mast without having all the necessary information available.

One would think that instead of being attracted to such a reckless approach, voters would and should demand that their legislators consider all relevant information before making decisions that are literally life and death.

But Ms Trad appears undeterred, instead appearing to lobby for pre-election commitments on behalf of Dying with Dignity.  She said:

“I do think there will be groups like Dying with Dignity and a whole range of others who really do want to get a clear understanding, given how far this issue has come, of what the major political parties will want to see happen when the Law Reform Commission reports”.

Fortunately, neither Premier Annastacia Palaszczuk nor Opposition Leader Deb Frecklington appear swayed.  According to the same reports, a spokesman for the Premier said she “will make her decision, having heard and considered all views, when the laws come before parliament,” while the Opposition Leader labelled the push for MPs to speculate on how they will vote on unseen legislation as “unreasonable.”

Perhaps Ms Trad’s influence is waning, which is good news for the vulnerable sick, disabled and elderly in Queensland.