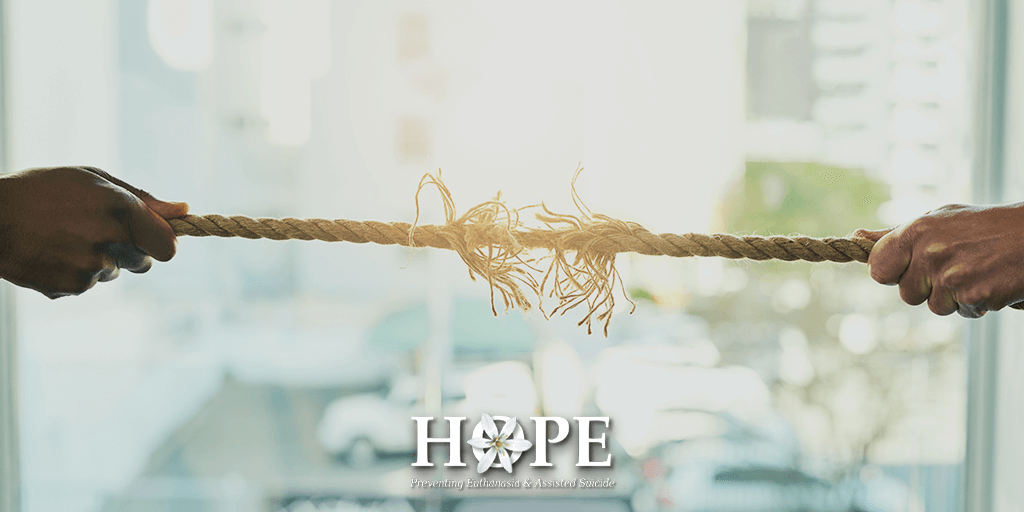 Catholic hospitals in Canada have found themselves in the middle of a religious freedom battle, with euthanasia advocates claiming that hospitals who accept any government funding should be forced to participate in the country’s euthanasia regime.

The Nova Scotia Health Authority is set to release a revised euthanasia policy in the coming weeks, with interim vice-president of medicine, Dr Mark Taylor, confirming that the province is considering a change that would see Catholic and other faith-based hospitals forced to perform euthanasia.

Such a change would be extraordinary, because it would override the freedom of thought, conscience and belief of those who operate and work within faith-based hospitals, a right which the United Nations has described as non-derogable, even in times of national emergency.

Activists have indicated that irrespective of the outcome in Nova Scotia, they will consider a court challenge to remove the religious freedom exemptions currently offered to faith-based hospitals.

Currently, an agreement is in place amongst the Sisters of St Martha, the Eastern Regional Health Board and the Health Department that allows the hospital to preserve its Catholic identity and values, including the prohibition on the performance of euthanasia.

It is this agreement that has come under attack.

Jocelyn Downie, the James Palmer chair in public policy and law said that this agreement would not stand up if challenged in court.  "I just think it's indefensible to have a publicly funded institution have a faith-based filter on the services that are available," she told media.

As Australia is also in the midst of discussions about the extent of religious freedom in public life and services like health, education and welfare, we would be wise to look to the experience in Canada, and how activists will proceed in trying to limit the rights of conscience and belief in favour of their euthanasia agenda.