Push to remove stigma of ‘suicide’ from physician-assisted suicide 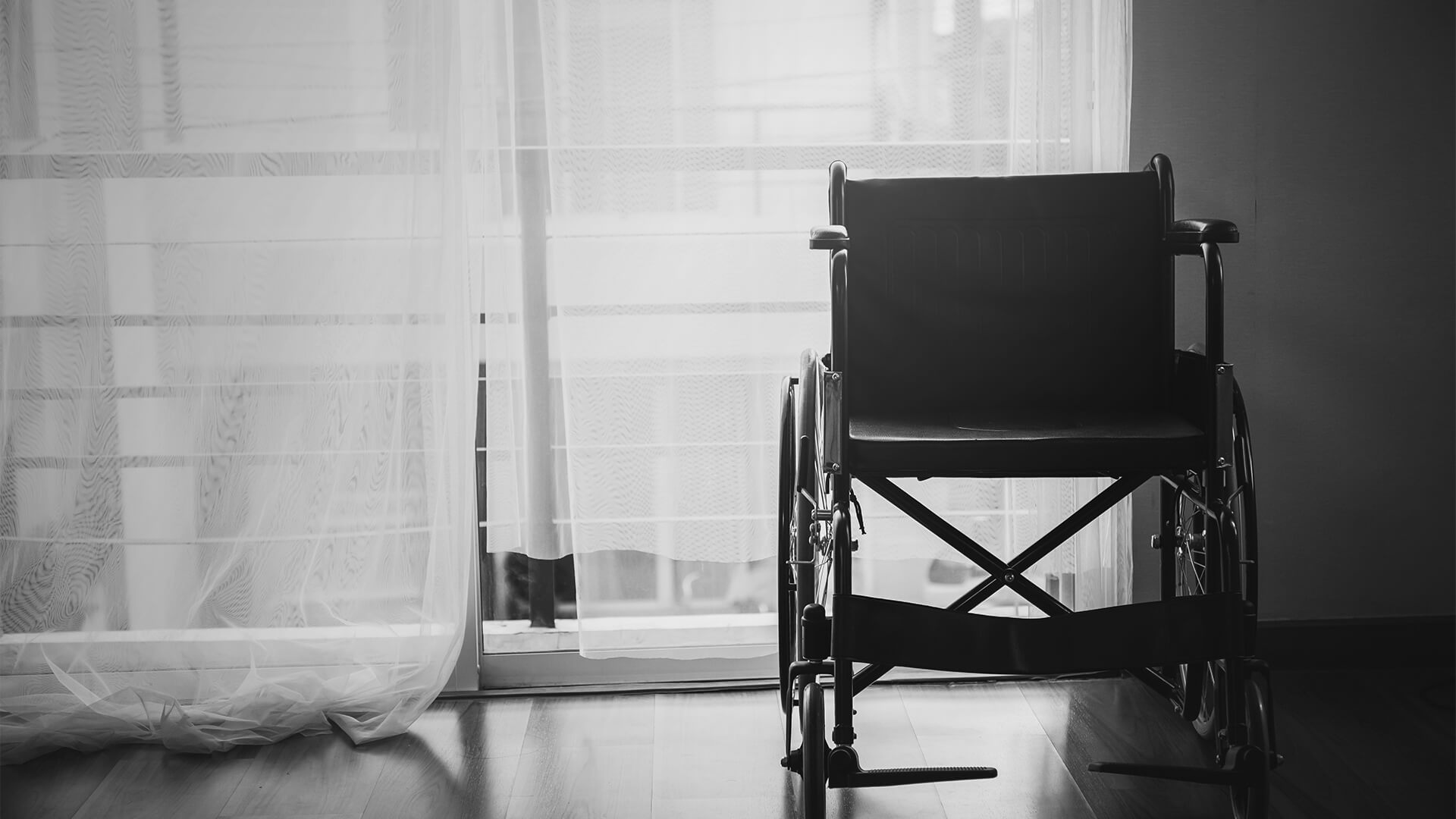 Advocates of assisted suicide love to pretend that we are falling behind as the rest of the world progresses towards some utopia of human empathy.

That we are somehow on the “wrong side” of history for not condoning “compassionate” killing.

Writing recently a group of American psychiatrists, medical ethicists and a palliative care physician rejected the idea there is a fundamental difference between a decision of a terminally ill person to ‘directly hasten one’s own death’ and ‘conventional suicide’, and should be treated as very different things.

Writing in the Psychiatric Times, the authors said just because some legislatures have redefined the concept of suicide does not mean that “this redefinition is conceptually or ethically justified”.

They cite numerous court decisions in support of their position, as well as the recent decision by the American Medical Association to re-affirm its use of the term “physican assisted suicide” in all of its publications, at the same time rejecting the use of the euphemistic term “aid in dying”, despite significant pressure by powerful forces to do so.

“The process typically described as MAID in no sense aids dying; on the contrary, it rapidly converts an ill individual into a dead one.”

“While redefining suicide averts legal liability for physicians providing MAID, it does not change the essentially unethical nature of the act itself.”

Indeed these language changes do nothing to help patients; they serve only to ease the consciences of politicians, bureaucrats and physicians pushing the practice to avoid the “hard” work of keeping people alive and comfortable for as long as possible.

“Redefining suicide to exclude PAS in the context of terminal illness represents a radical linguistic maneuver that flies in the face of ordinary language, expressed over thousands of years.”

They suggest that the hijacking of ordinary language for comforting euphemisms may betray some cognitive dissonance regarding the practice, especially, they wonder, “on the part of psychiatrists whose duty is to prevent suffering patients from taking their own lives”. What kind of cognitive dissonance needs to occur for a psychiatrist to dedicate their professional lives to preventing suicides on the one hand and then to facilitating them on the other?

The group also argue that the data demonstrates that requests for assisted suicide are not made primarily because a patient is experiencing intractable physical pain, but rather due to more existential concerns such as loss of autonomy, independence and control. The authors quite rightly assert that these concerns represent a form of psychological distress, which are best managed by physicians qualified to provide supportive and empathetic counselling and/or cognitive behavioural interventions, provided to both patients and their families.

“Some cancer patients may make erroneous assumptions, like, ‘No one can help me’ or ‘No one understands what I am going through.’ Such cognitive distortions may respond favourably to cognitive behavioural interventions and potentially avert or abort a request for PAS.”

“Indeed, it has been found that requests for physician-assisted suicide are unlikely to persist when compassionate supportive care is provided.”

We know that improving the quality of palliative care eases end of life suffering. We know that requests for PAS go down with psychiatric intervention, so why aren’t we working harder to improve those services before jumping to medical killings?

“Physician-assisted suicide is neither a therapy nor a solution to difficult questions raised at the end of life,” they write.

“However, through high-quality care, effective communication, compassionate support, and the right resources, physicians can help patients control many aspects of how they live out life's last chapter.”

Australia still has the opportunity to plant itself on the “right side” of history.

We don’t need to go down the same path as those countries who have unfortunately given up on their terminally ill and instead have codified into laws the view that society agrees that some lives are not worth living. We can do so much better than that. We deserve better than euthanasia and assisted suicide.