Pushing back against online doctor shopping 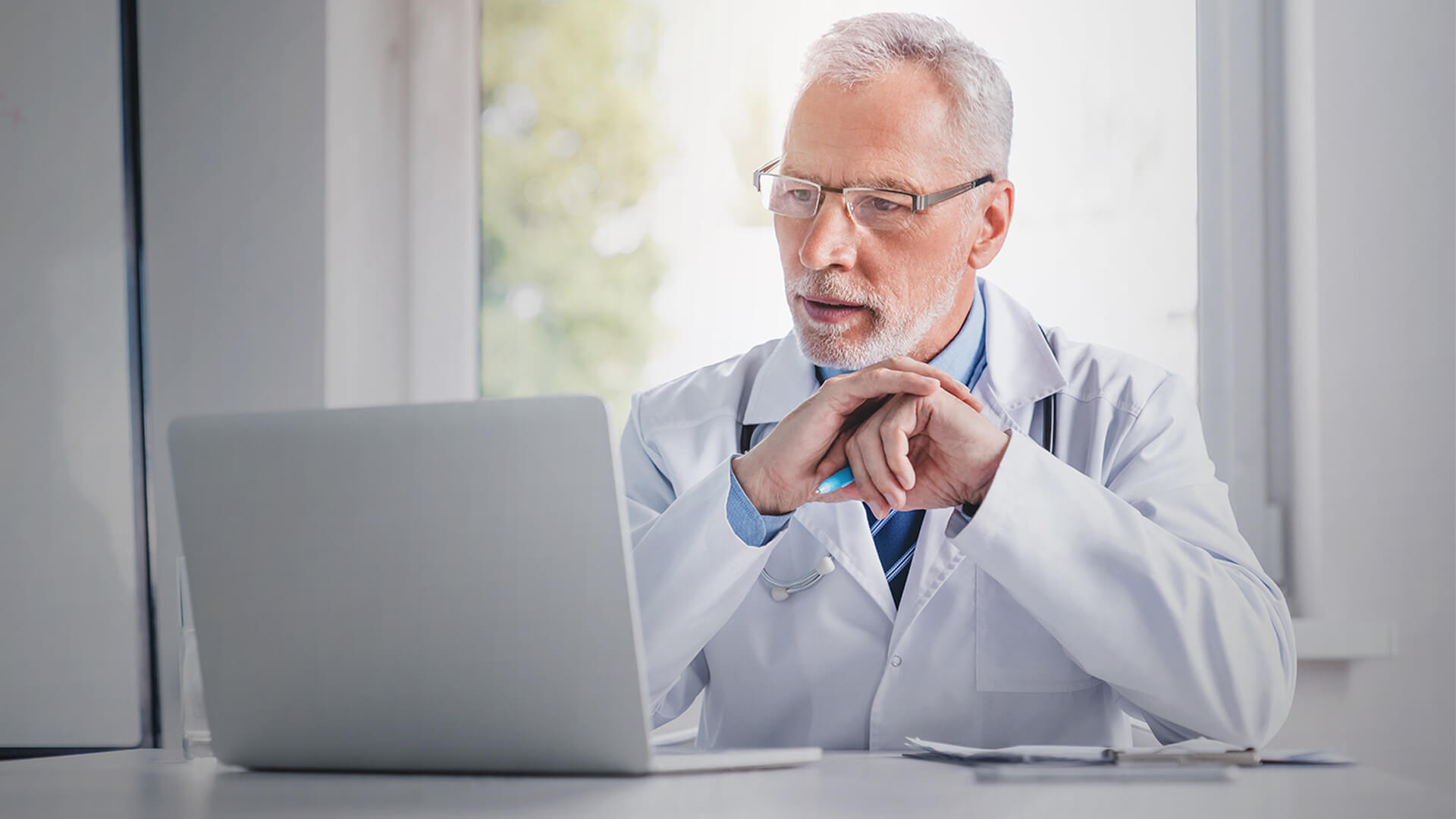 Euthanasia advocates are lobbying for the repeal of a key Commonwealth law that provides safeguards against people being coerced to commit suicide.

The federal criminal law was amended in 2005 to prevent the use of digital services (phone calls, SMS, email, video conferencing and the like) to incite someone to commit suicide.  At the time it was introduced, the aim was to act against cyberbullying and other attempts by unconscionable operators manipulating vulnerable people to suicide online.

Cue the activists – among them Queensland Premier Annastacia “Our hospitals are for our people” Palaszczuk – who are asking the Federal Government for assistance in expanding the reach of lethal laws by providing an exemption to the offence for those counselling assisted suicide over the phone or internet.

The argument that gets run by these activists is that the federal laws were not designed with euthanasia and assisted suicide in mind, and so they shouldn’t apply to it.

The “carriage service” offences are even more important now that euthanasia and assisted suicide have been legalised in several Australian states, because they add a line of defence for those especially vulnerable to these deadly laws.  They also serve to require doctors to physically meet and examine a patient before signing their death warrant.

Without the protection of these “carriage service” laws, a person in a regional, rural or remote community who does not have access to adequate healthcare generally could be easily influenced by the quick solution offered by online appointments with a euthanasia doctor.

Without the protection of these “carriage service” laws, a person who was deemed ineligible for euthanasia by one doctor could simply undertake an online doctor shopping exercise until they found one willing to agree.

Without the protection of these “carriage service” laws, doctors who have never visited a rural or remote part of the state would now have the ability and authority to write lethal prescriptions for patients in areas they’ve never been to.

Euthanasia and assisted suicide have made these federal laws even more necessary because the “carriage service” laws go some way to preserving the integrity of the doctor-patient relationship as one primarily about care, not killing.