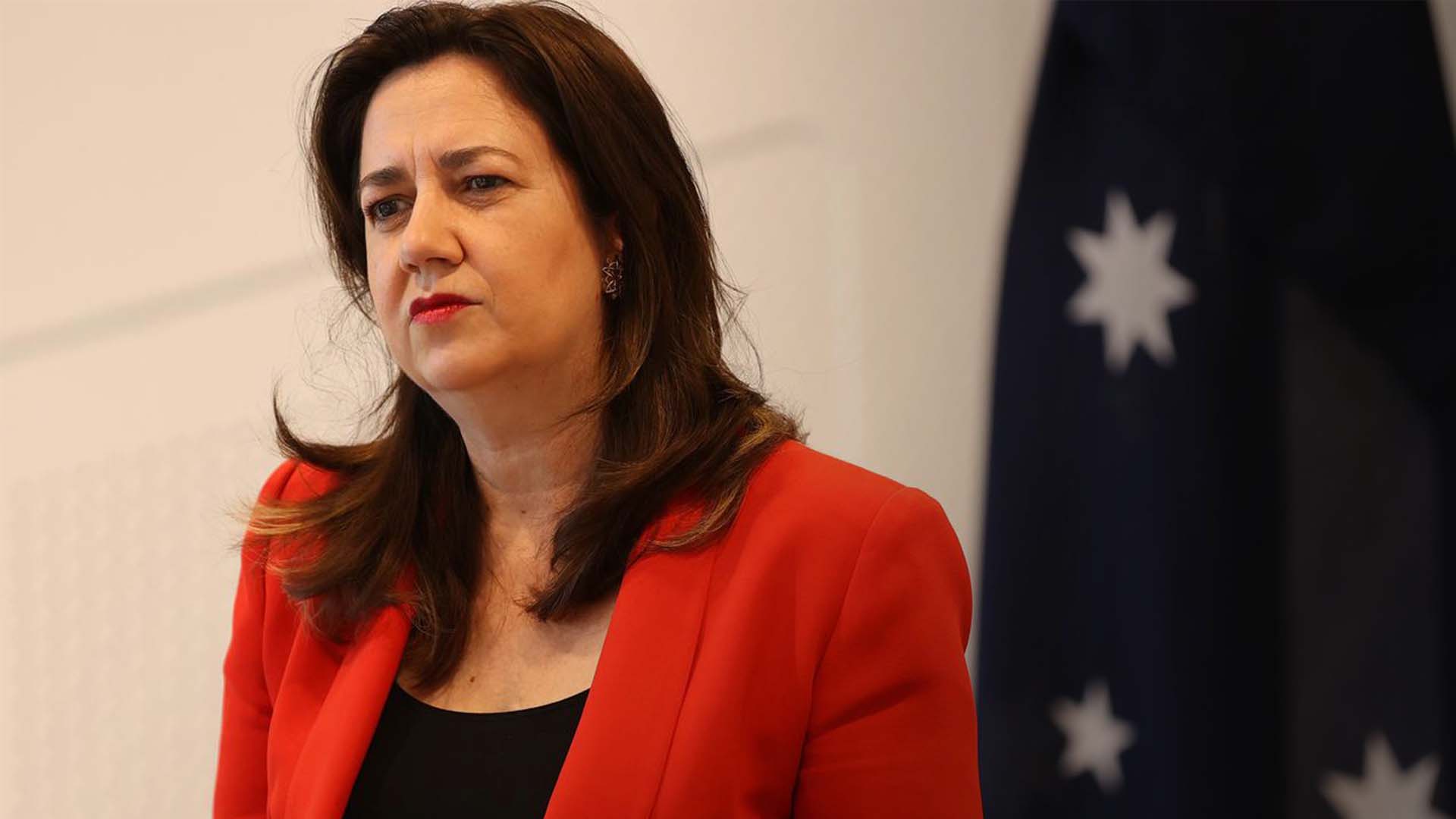 With looming assisted suicide legislation in the Queensland government, Premier Annastacia Palaszczuk said “it is absolutely not physically possible to put in palliative care into every community in Queensland.”

An investigation by Queensland’s Courier Mail, “revealed Queenslanders are dying in emergency rooms as underfunded palliative care services deny people dignity at the end of their life.”

So while Palaszczuk and co push euthanasia laws on the state, Queenslanders suffer without ethical and proper end of life care.

Yet they insist euthanasia will just be “an alternative.”

An alternative to what? Dying miserably and painful in underfunded emergency departments?

The Premier’s admission came after Indigenous elders pleaded with the Queensland Government to allow more funding for Indigenous people to die on country, rather than needing to travel thousands of kilometres for care options.

Having to travel such distances for care, leaving behind family and friends, is a huge factor in the decision of how to die.

Katter’s Australian Party leader Robbie Katter said rather than leave their homes to travel to care in places like Townsville or Cairn, people were choosing to kill themselves in their hometowns.

If suicide is legalised in Queensland, how many might choose a short trip and quick end over receiving proper care?

How much time with their families will they lose because the Queensland government chose to make it more convenient to kill themselves than it is to receive treatment and pain relief?

As Robbie Katter said, the government has made no real effort to improve palliative care, a move that he says has left Queensland’s Indigenous communities “voiceless” in the debate of assisted suicide legislation.

As we have known all along, assisted suicide is not a “compassionate alternative,” it is a gutless, (cheaper) and easy way out for heartless politicians.

Australians pay their taxes with the understanding that in this country, the government will provide cradle to grave health care for every Australian, no matter their income or postcode. How is it that the Queensland government is so brazenly neglecting this fundamental duty it owes to Queenslanders?

Yet they will be able to find the billions of dollars needed to host the Olympic Games in Brisbane in 2032. How can they at the same time lament that they can’t possibly offer palliative care to everyone in the state, seemingly unable to find the $247 million a year that the sector is crying out for?

This is a disgrace and Queenslanders deserve so much better.