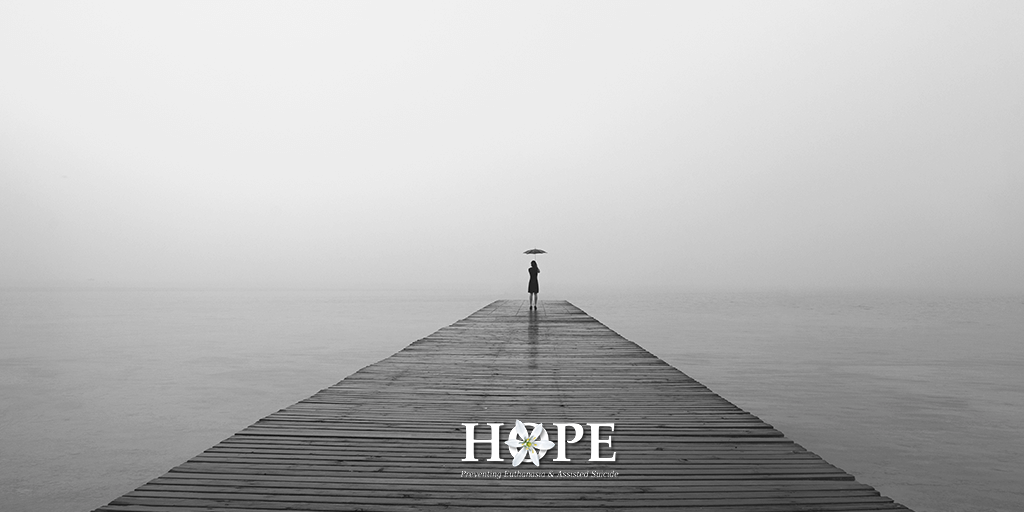 Disappointingly, despite its year-long inquiry into end of life choices in Western Australia, the Joint Select Committee on End of Life Choices was unable to ascertain basic facts about palliative care in the state.

A new study has examined the practice of palliative care in Quebec, a jurisdiction which legalised assisted suicide in 2015. Researchers have found a worrying trend in relation to the timing of the discussions patients are having with their health care providers about palliative care. It found that when it comes to requests for assisted suicide, rather than those requests being an option of last resort (after all other health options have been exhausted) are now a first resort for patients.

This is despite official guidelines in Quebec which “advocate an approach in which medical aid in dying is an exceptional intervention offered to patients when therapeutic, curative and palliative approaches have been deemed unsatisfactory”. In other words, the intention of the government and medical professional associations in administering the regime in Quebec is that assisted suicide should only be offered as a measure of last resort, when all other options have been exhausted.

“The late involvement of palliative care in the context of patients who have requested MAiD [“medical assistance in dying”] raises questions as to whether timing could have an impact on requests for hastened death by ensuring that benefits such as improved quality of life, reduced depression and so on have an opportunity to be fully realised.”

In other words, when patients only access palliative care very late in the course of their illness, it may result in requests for assisted suicide that could have been prevented if for example the patient’s depression had been treated, or they received care that measurably improved the patient’s quality of life.

Coupled with news reports that a lack of palliative care in Quebec is pushing patients towards assisted suicide, as well as reports that the number of Quebec practitioners entering palliative care dropped after legalization of euthanasia, a very sobering picture of patient care following the legalisation of assisted suicide emerges.  The results are serious and potentially life-threatening.

Western Australian legislators have to take note, and fix the gaps in palliative care funding, availability and delivery before patients find themselves in a similar situation to Quebec.  West Australians deserve better than euthanasia by default.