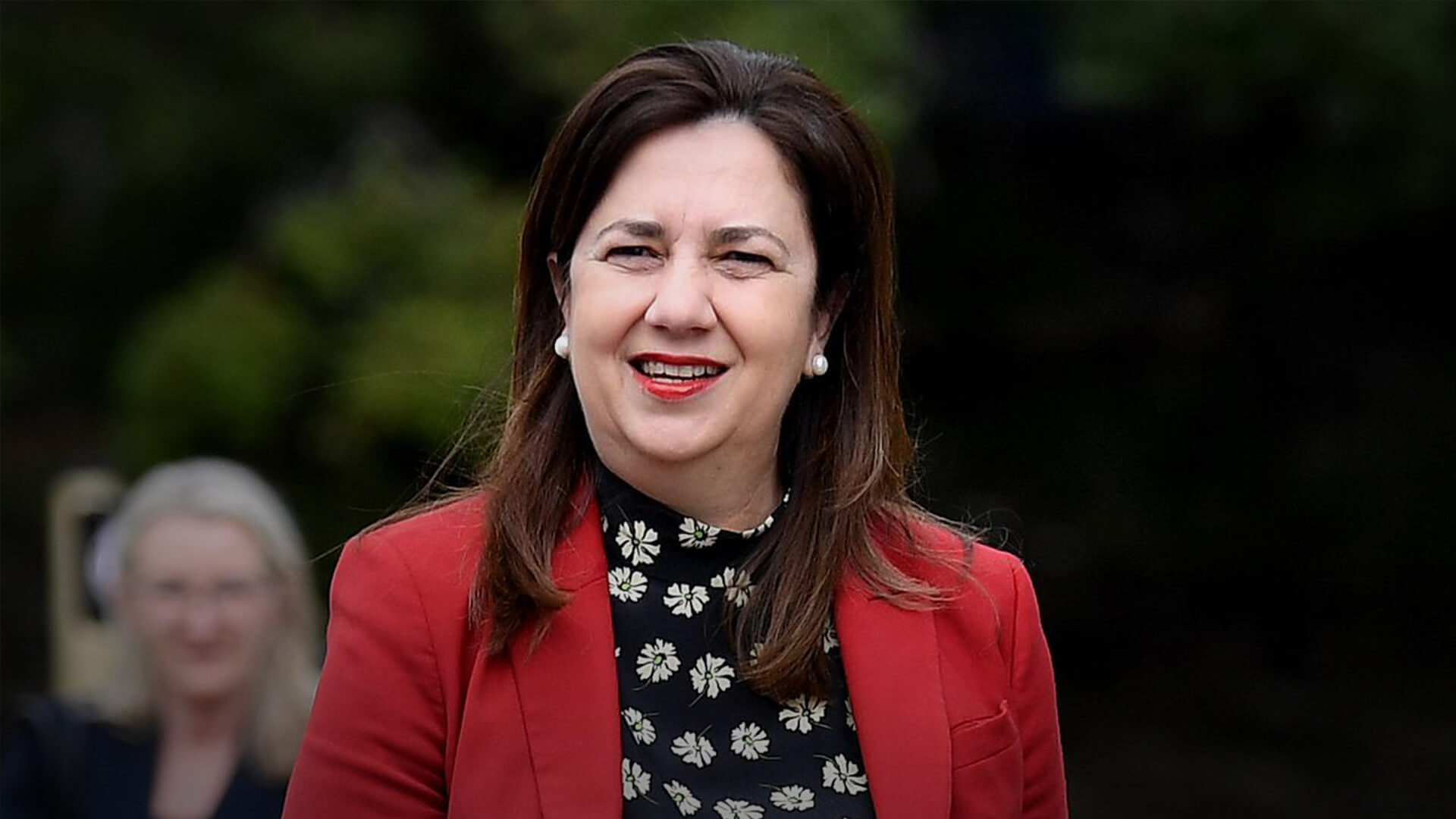 The Queensland Law Reform Commission handed down its report into euthanasia and assisted suicide to the state government and has drafted a bill which will be introduced into the Queensland parliament next week.

As expected, and as has occurred in each jurisdiction around Australia, the legislation is broader and contains wider eligibility than the immediately preceding legislation.

Some points of note about the Queensland bill:

What is particularly concerning about this bill is the fact that a doctor without any expertise in the person’s illness or disease can discharge their obligations by advising a person about their treatment options and palliative care options, despite not having expertise in these areas.

The bill is expected to be debated in September and if passed, would likely be operational by January 2023.

Please consider contacting your local member as a matter of urgency to register your opposition to this dangerous legislation.