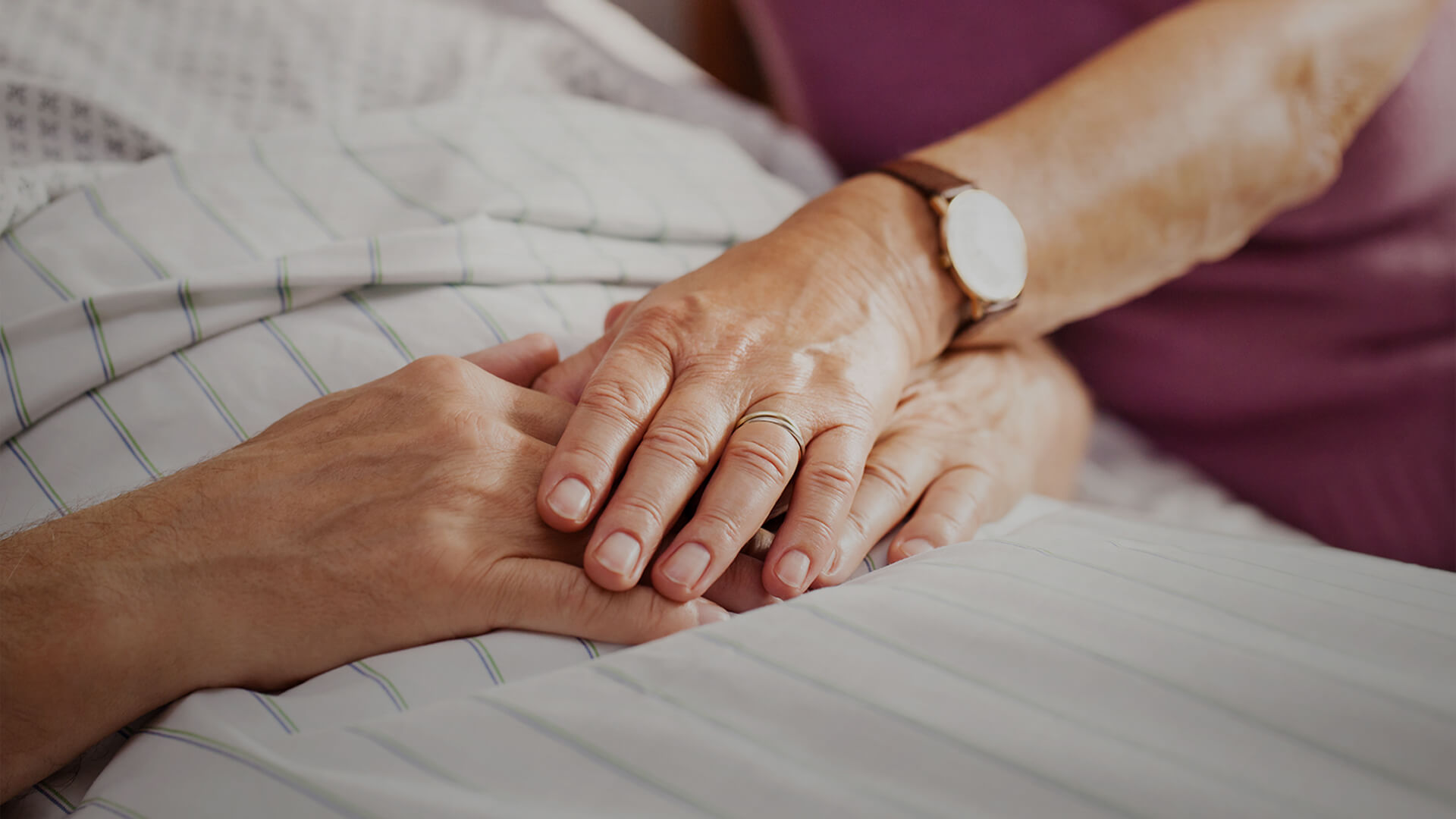 A major flaw of the Queensland euthanasia and assisted suicide bill soon to be debated in the state parliament is the lack of protection it offers to patients who may be acting under coercion or experiencing elder abuse.

The Bill requires that a request for euthanasia and assisted suicide must be voluntary. It explicitly refers to safeguards to ‘protect vulnerable persons from coercion and exploitation’. However when it comes to the way it has been drafted, an in-depth legal analysis has shown that there is every likelihood that a patient’s coercion will not be detected resulting in wrongful deaths.

For two reasons. Firstly, neither of the two doctors who approve a patient’s request need ever have met the patient before and are not required to consult with the person’s GP at any stage of the process.

And secondly, because identifying coercion is a difficult thing to do. It is a task that the Bill has conferred on health practitioners, but is not in fact something that doctors are qualified or trained to do. Detecting whether a request has been made voluntarily is a matter of factual inquiry by someone with appropriate skills and training.

An analysis of the provisions of the bill by Melbourne QC Paul Santamaria confirms the paucity of protections for patients against coercion.

In exploring this issue, Mr Santamaria asks the following questions about the provisions of the Queensland Bill:

Ultimately, a judgment about whether a person is free of coercion is a ‘factual’ rather than a medical judgment.

As Mr Santamaria states, it is:

“...familiar to lawyers practising in family, probate, industrial or commercial law, whose professional training is very much more forensic in nature than that of medical practitioners, in the context of coercion and undue influence.”

Elder abuse is very difficult to detect, because ‘such abuse may be subtle, result from dependence of vulnerable patients upon their families and carers and is difficult to measure using purely qualitative standards. This is especially so with regard to psychological abuse. Psychological abuse can manifest itself in opinions harboured by patients that accessing [euthanasia and assisted suicide] is the ‘right thing to do’ or that they are a ‘burden on family and friends’”.

Similarly, financial abuse can be difficult to detect. The Financial Ombudsman Service Australia for example, provides a list of examples of financial abuse of vulnerable older people. These include getting an older person to ‘sign a will, deed, contract or power of attorney through deception, coercion or undue influence’. If a court finds that a person entered into any of these legal agreements as a result of coercion or deception, the agreement will be found to be invalid and unenforceable.

But in order to determine whether an agreement has been voluntary or otherwise, the law deems that someone with ‘appropriate skills and training’ (usually a judge) needs to undertake an inquiry to evaluate the evidence put before the Court, to establish whether the conduct was truly voluntary, consensual and without coercion.

“The task of collecting, reviewing and assessing evidence is not measured in hours or minutes, but more usually days. Under the Bill, the task is deputed to medical practitioners and might involve only a matter of minutes; it is competent for the doctor to make a determination of the absence of coercion and undue influence when he or she may never have previously met the patient and know nothing whatsoever of the dynamic within the patient’s family. In other words, the doctor may evaluate the person’s risk scenario, while blindfolded.”

Indeed, in Victoria, training for doctors in detecting coercion consists of “ten minutes of slides and videos as part of the online mandatory training that most doctors complete in four hours or less.”

“For these reasons, high-sounding phrases like ‘voluntary’, ‘no coercion’, ‘no undue influence’ and the like promise much but deliver little. It is not realistic for two doctors, who may know nothing about the patient, the patient’s personality, family relationships or the possibility of past and present elder abuse by family members of the patient to arrive at a sufficiently informed decision on a sometimes vexing mater that, when before the courts, takes a significant period of time to determine safely.”

The reality is that undue influence can easily be missed and may be difficult to identify. We know this is the case even for lawyers who are trained to identify it. And there’s always a remedy in law if undue influence is established. The contract can be cancelled and the parties restored to the position they were in before entering into the contract. However, in the case of assisted suicide, a failure to identify undue influence before writing a prescription for a lethal dose will be incapable of remedy once the lethal dose is ingested. It is too late and there is no way to restore the parties back to the position they were in before the person’s death.

Far from being ‘watertight’, this bill is wide open for abuse and wrongful deaths. Queenslanders deserve better than euthanasia and assisted suicide.