Queensland euthanasia inquiry told that children should be eligible 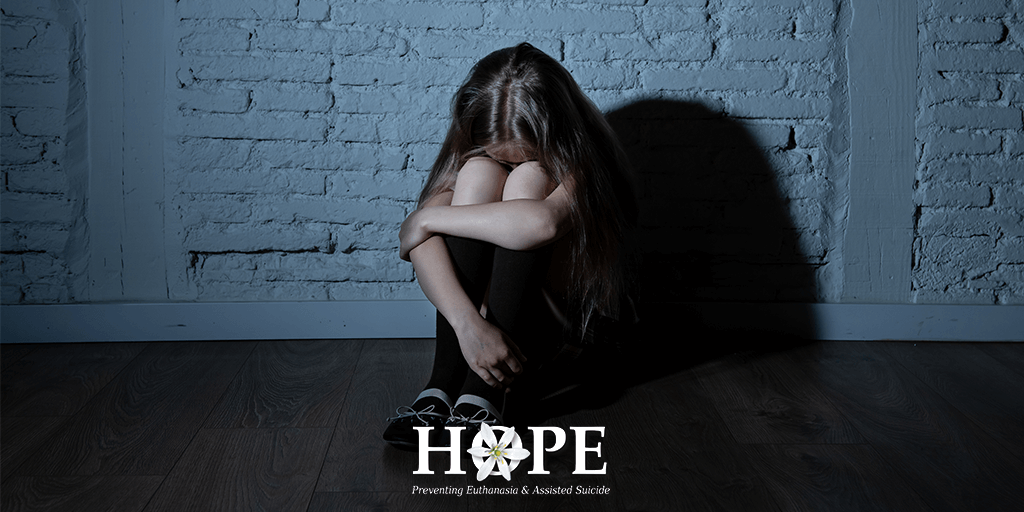 One submission made to the broad-ranging Queensland euthanasia inquiry has caught the attention of the media and commentators both in Australia and internationally. And with good reason.

The Queensland Council for Civil Liberties has argued in its submission that assisted suicide should be available to ‘mature minors’, that is, children “over 12 years of age … [who have] sufficient understanding and intelligence to enable [them] to understand fully what is being proposed.”

Their ‘suggestion’ to the inquiry is based on the fact that children are currently able to access euthanasia in the Netherlands and Belgium.

The submission by the Council for Civil Liberties demonstrates the way that those advocating for euthanasia very quickly move on from insisting on ‘strict safeguards’ in legislation to an approach that promotes an ever expanding eligibility criteria.

The Queensland government hasn’t made a decision about this issue yet and they are already receiving proposals to expand the operation of any scheme they do implement. This is inevitable once the prohibition against doctors killing their patients is removed.

If the rationale for changing the law is based on personal autonomy, why should anyone be excluded? And on what basis? Within a such a proposed framework, why shouldn’t children be eligible as well?

We know that the answer is that there are many decisions, with far less final and grave consequences than the one to take your own life, that we don’t allow children to make. We don’t allow them to drive, to vote, to marry. We recognise that there are some decisions that require a basic adult level of maturity and as such, are not available to children.

The submission from the Council comes at a time when the Federal Government has committed a $461 million investment in youth mental health and suicide prevention strategy as part of the 2019-20 federal budget. This forms part of a coordinated effort to implement strategies to reduce the youth suicide rate in Australia, which, according to the Australian Bureau of Statistics, was the leading cause of death of children between 5 and 17 years of age in 2017.

With such alarming statistics about the mental health of our young people, how wise is it for the Council of Civil Liberties to be sending such confusing messages to young people? Do we want young people to hear that some youth suicides are actually ok and should be sanctioned by the law?

This is dangerous territory, and it flies in the face of everything we are doing as a society to support and care for our young people.