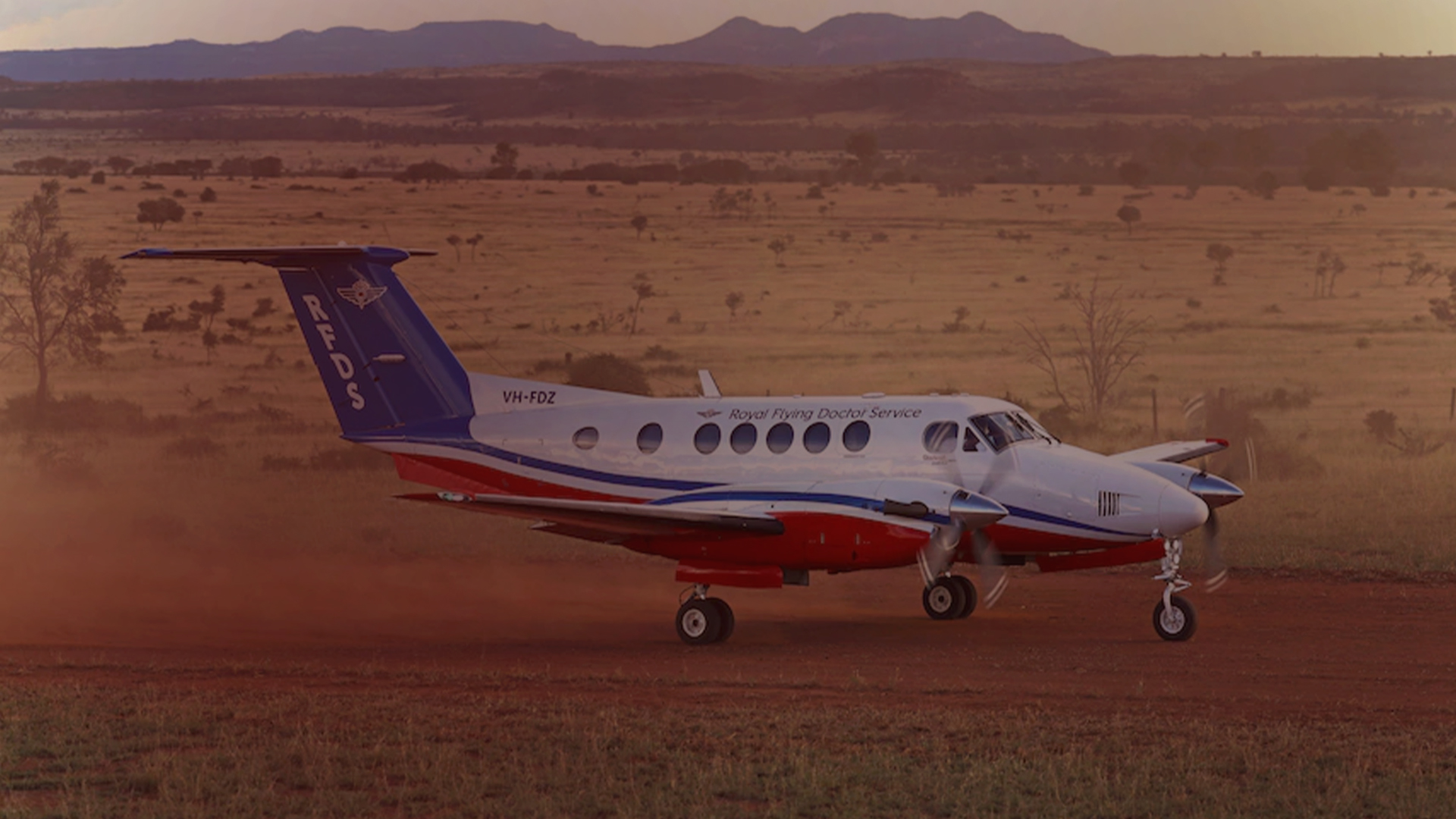 Not prepared to guarantee adequate palliative care to the regions, the Queensland government has announced it will nevertheless effectively guarantee euthanasia and assisted suicide for regional residents, by promising to fly doctors to terminally ill patients to expedite the process of ending their lives, all paid for by the taxpayer.

The Australian reported that after the federal government “failed” to change laws stopping health workers from suggesting or advising on euthanasia via telehealth, the Palaszczuk government has decided the tax-payer will fund flights to get around the law.

Doctors will fly to regional Queensland to help terminally ill patients end their lives next month after the federal government failed to act on pleas from state Labor colleagues to change laws restricting assisted dying via telehealth.

Queensland taxpayers will fund the flights to circumvent a federal law that prohibits “inciting or counselling” suicide over the phone or internet when the state’s scheme begins on January 1.

Where is a similar promise to deliver palliative care to all regional residents? Is there only one choice now if you live away from the major cities in Queensland?

Most reporting on the issue has focused on the assumption that these restrictions “must” be removed, with little attention paid to why they exist in the first place.

Restrictions related to telehealth appointments for euthanasia and assisted suicide are there for very good reasons. These laws were enacted to target unscrupulous people who prey on vulnerable patients, offering death solutions over the internet. But their relevance regarding euthanasia consultations remains: use of telehealth for euthanasia makes doctor shopping much easier to do, and increases the risk that depression or other factors impairing judgement will not be detected, given the difficulty doctors already have in detecting coercion when meeting with patients face to face, let alone on zoom. Without being able to meet a patient in person, how can doctors and nurses satisfy themselves that patients are not being coerced into seeking euthanasia by greedy or impatient heirs?

Governments should not be looking for ways to sidestep safeguards, or using tax-payer money to fly doctors to the regions for the sole purpose of ending patients’ lives, especially when they are not willing to offer the same in terms of palliative care.

This leaves people in Queensland regions with a Hobson’s choice, which is no choice at all.