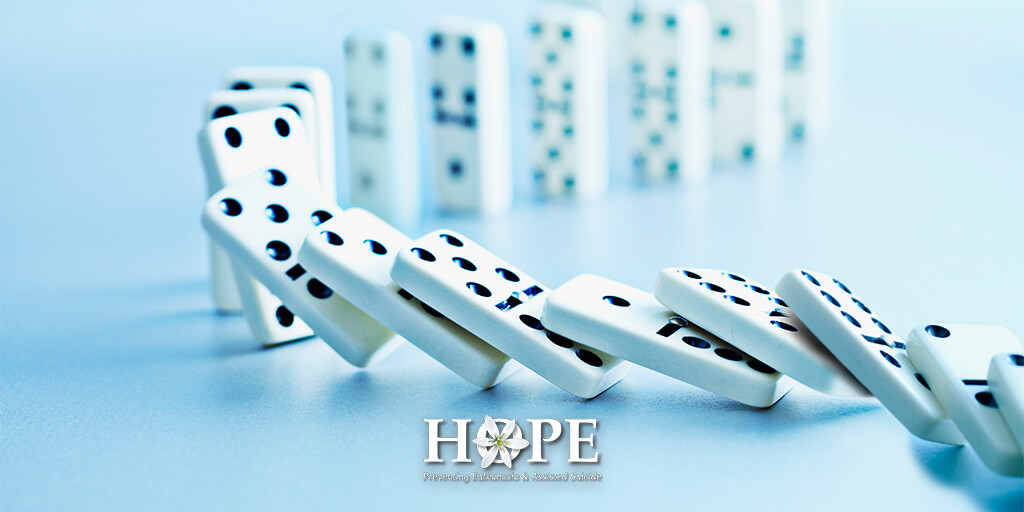 The Queensland Parliament’s Health, Communities, Disability Services and Domestic and Family Violence Prevention Committee released its report on aged care, end of life and palliative care in Queensland last week.  The report has revealed the enormity of the health challenges facing the state government in the coming years as the population ages.

This first report was followed closely by the tabling of a second committee report, calling for euthanasia and assisted suicide to be legalised in Queensland.  There was some expectation that the committee would delay handing down the second part of its report, given that the priority in Queensland, Australia and indeed around the world in the wake of COVID 19 is on saving lives, rather than finding new avenues of death.

The report has made 77 recommendations, and whilst many of these are directed at the Commonwealth government, it is clear that there is a great deal of urgent and substantial work to be done by the state government to begin to address these issues.

The report has revealed the following about end-of-life and palliative care in Queensland:

2. Queensland has a large Aboriginal and Torres Strait Islander population, making up 4.6% of the total state population. Evidence provided to the Committee by St Vincent’s Health Australia reveals that:

“As in other areas of health, Aboriginal and Torres Strait Islanders are extremely disadvantaged in comparison to the wider population when it comes to access to palliative care services and end-of-life services. That is even more challenging in the most remote areas of Queensland.”

3. Approximately 40.4% of Queenslanders live outside major cities, with 38.3% living in regional areas. Geographically, Queensland is the second largest state in Australia. Equity of access to palliative care is fundamentally important. Patients who live in regional, rural and remote areas of the state require the same palliative care as those living in metropolitan areas. As stated by the Royal Australian New Zealand College of Psychiatrists:

“All Queenslanders should have timely and equitable access to properly resourced, high quality, palliative care and end-of-life care, whether in a hospice, hospital or home based setting. Equitable access to care is particularly important for people residing in rural and regional locations.

5. Lack of after-hours service in regional areas has been identified as a key issue. Many health professionals gave evidence that in regional, rural and remote parts of the state, there is inadequate access to after-hours palliative care.

“A key concern is the quality and availability of after-hours care including weekend care for residents. Residents and their families need assurance that appropriate care will be provided in any 24 hour period including on weekends. This needs to include the staffing sufficient to ensure residents are able to receive palliative pain medication and symptom management at any time of the day or night.”

6. Another factor in the mix is the very low public awareness and understanding about what palliative care is and what is can provide to patients. Catholic Health Australia gave evidence that increased awareness of palliative care in the state may result in better patient outcomes:

“There remains a significant and persistent stigma associated with death and dying amongst health care professions and in the Australian population in general. Low levels of awareness limits quality and access to care through late referral to PC services, poor symptom control, lack of Advance Care Planning (ACP), distress and loss of time to form acceptance … Currently in Australia, ‘almost two thirds of terminally ill people for whom home or hospice palliative care would be appropriate die in hospital, often receiving heroic interventions’ that are frequently distressing and unnecessary (Australian Government Productivity Commission). Initiative aimed at increasing awareness of PC in QLD have the potential to improve early referrals and engagement with PC services, and ultimately patient outcomes.”

It is clear that immediate and significant action is required to address the health crisis that currently exists in Queensland, particularly as it concerns vulnerable elderly and terminally ill patients.  It would be unethical and reckless in the extreme to provide Queenslanders with the option of euthanasia and assisted suicide when basics such as after-hours or regional access to palliative care are not in place. Now is the time to ensure every Queenslander has access to appropriate palliative and health care when they need it, regardless of whether they live in metropolitan or regional, remote and rural parts of Queensland.