Queensland, Here’s How Your MPs Voted 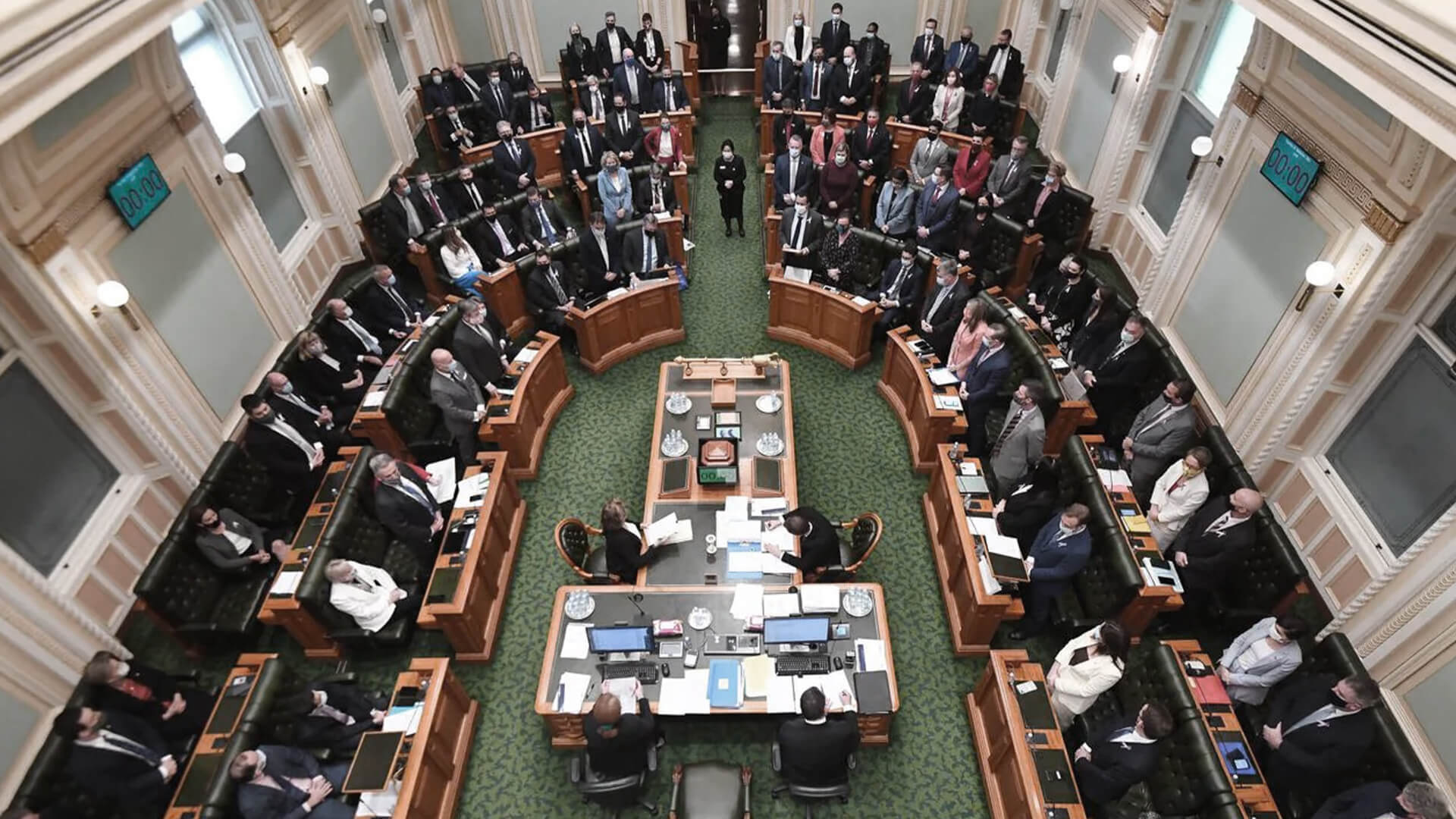 Last week, two-thirds of the Queensland Parliament voted to legalise suicide in Queensland.

The Palaszczuk government bill to legalise euthanasia passed the unicameral parliament 61 for, 30 opposed, with 2 MPs not voting at the technical vote on the long title of the bill.

No amendments were made to the legislation, despite some MPs calling out the “ethical, medical and professionally unacceptable provisions” in the laws.

“This imposes clinical governance risks with respect to various state and federal legislation, as well as breaching the healthcare standards of the Australian Commission on Safety and Quality in Health Care,” said Christian Rowan, opposition spokesman for education and the arts.

The vote was largely along party lines, although 10 members of the Liberal National Party crossed the floor to vote with the government, while a small number of Labor MPs were opposed.

Below we’ve listed how the Members voted: those who crossed the floor, and those who had the courage and integrity to vote to protect the lives of vulnerable people throughout Queensland.

Headed by party leader David Crisafulli, member for Broadwater, 23 of the Liberal National Party members fought for their constituents, standing up for the traditional conservative values they were elected to uphold.

Of the total 52 Labor MPs who make up the Queensland Government, only three were willing to stand up to their party and vote for life.

From the crossbench, Katter’s Australian Party members Shane Knuth of Hill, Nick Dametto of Hinchinbrook, and Robbie Katter of Traeger all voted in opposition to the legislation, as did One Nation member for Mirani, Stephen Andrew.

Independent member for Noosa, Sandy Bolton, Greens Members Michael Berkman of Maiwar and Amy MacMahon of South Brisbane voted with the other 48 members of the Labor party in support of the legislation.

Only two members didn’t vote. Curtis Pitt, the member for Mulgrave, indicated his support for the bill, but as Speaker he is only required to use his casting vote in the event of an even split. The LNP member for Surfers Paradise John-Paul Langbroek was absent from the sitting week after travelling interstate due to a family death.

We thank these 30 members of parliament who showed their willingness to stand up to protect the sanctity of life, and who withstood enormous pressure from many quarters to vote for these misguided and dangerous laws.

Your names will be etched on the right side of history!