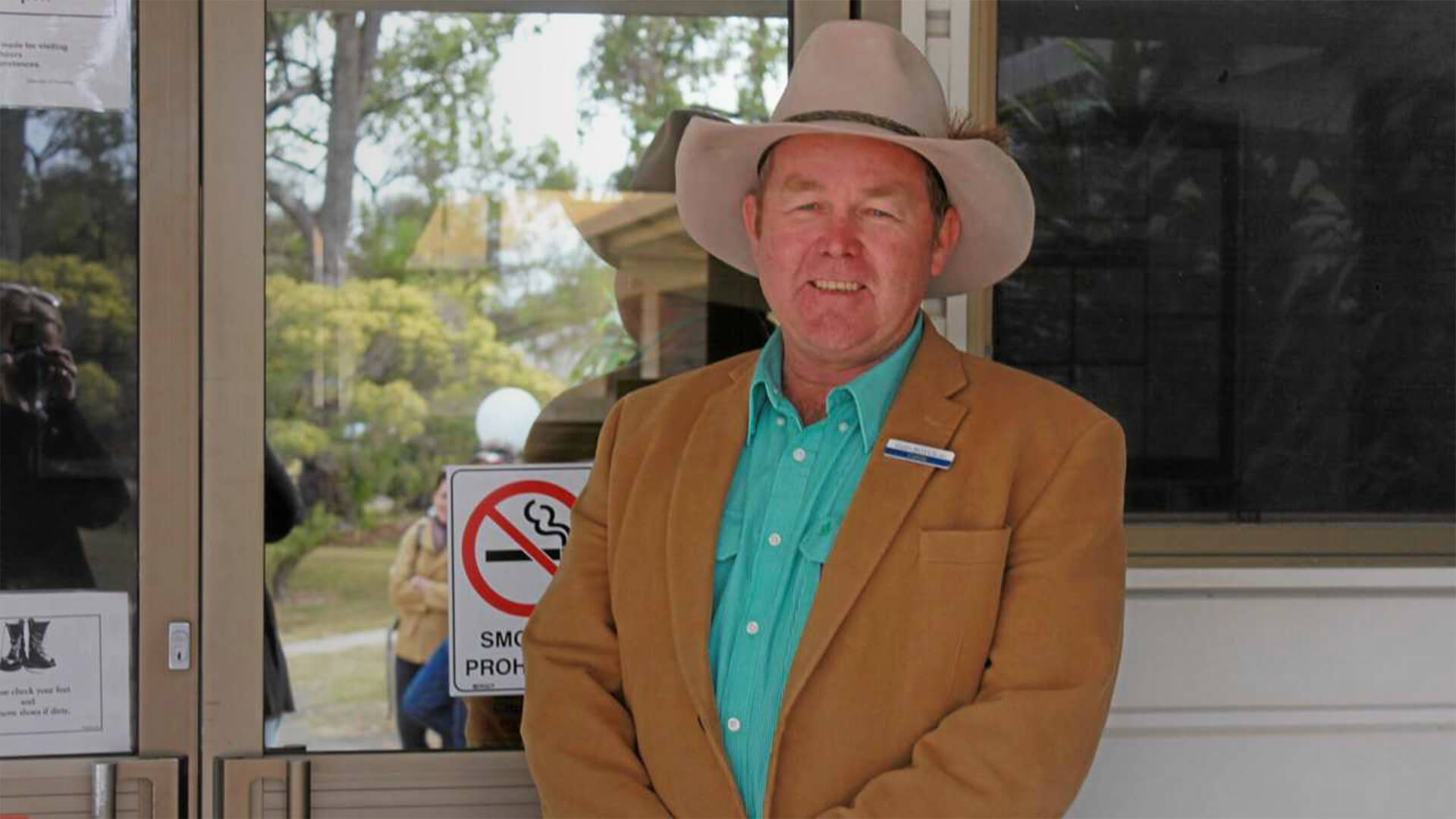 “Right is right, even if nobody is right”

Queensland MP Colin Boyce has pledged to fight against the state’s assisted suicide legislation, showing there are still some politicians willing to stand up for life.

The Liberal-National MP from the rural seat of Callide said he supports “the Australian Medical Association’s position for the preservation of life”.

“I will not be supporting the bill and will speak against it when the time comes,” he said.

“If I may quote venerable Fulton J Sheen, ‘moral principles do not depend on a majority vote’.

“Wrong is wrong, even if everybody is wrong. Right is right, even if nobody is right.”

Boyce criticised the Palaszczuk government for rushing ahead with their proposed bill while not addressing the rise of suicide rates in regional parts of Australia.

“Every day in Australia, seven men and two women commit suicide,” he said.

“Not enough is being done to address this growing problem yet here we are proposing legal voluntary suicide.”

We live in a society that claims to care about citizens suffering from mental health issues while simultaneously throwing support behind people who ask to end their own lives.

They’ve thrown a country into lockdown to “protect the vulnerable,” but when the vulnerable really need them they’re nowhere to be seen.

Governments and politicians across Australia are all talk when it comes to mental health, and in Queensland they’re now using those voices to push for legalised suicide on “compassionate” grounds.

What if politicians were willing to face up to the tough tasks and address the real issues like Mr Boyce wants to do?

What if politicians spent less time cheapening life and actually rolled up their sleeves to fight for it?

The vulnerable people across our nation deserve more men and women like Colin Boyce, willing to forego the easy road and fight for what matters.