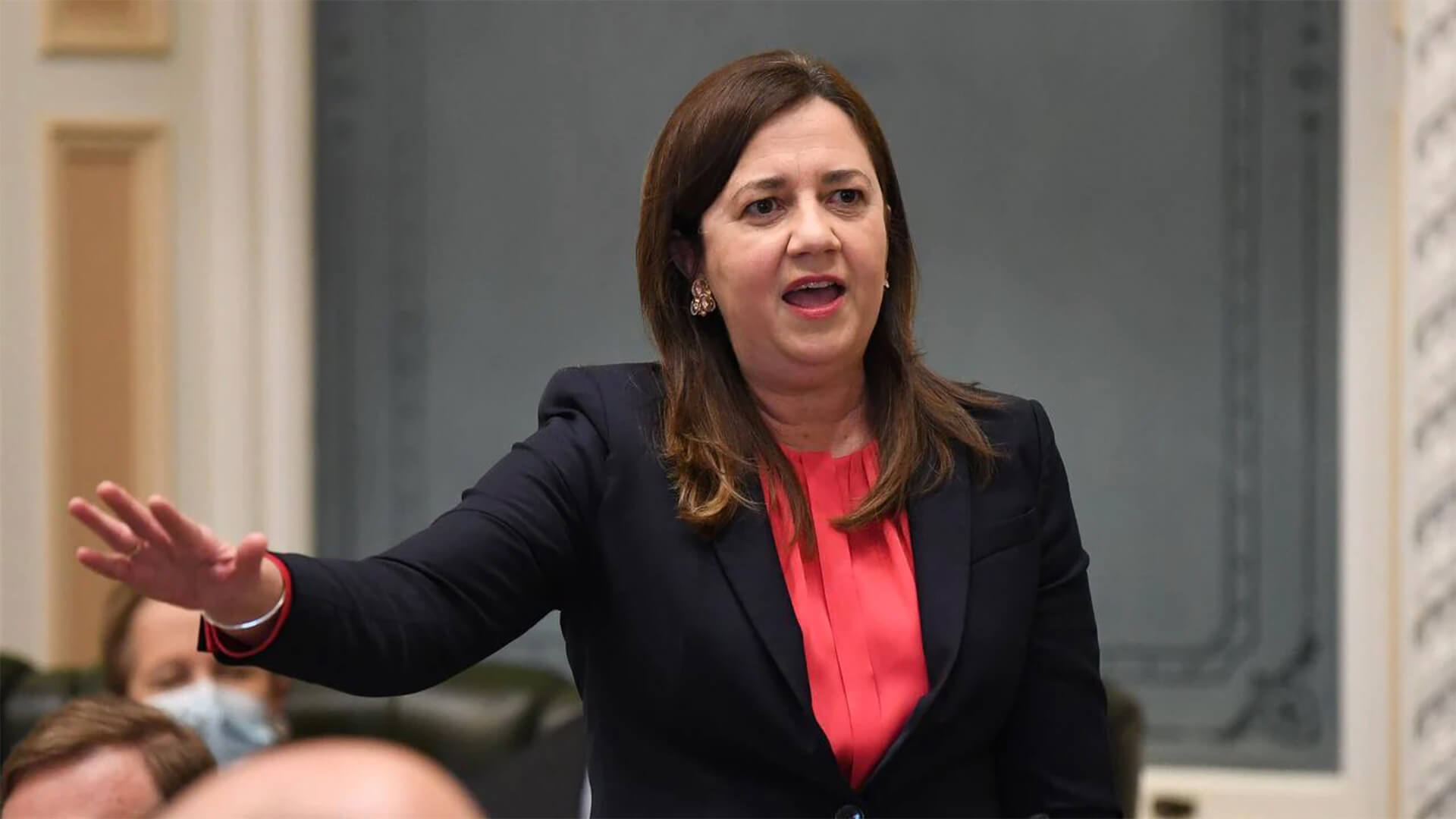 Disturbing new figures released this week reveal that Queensland has the highest suicide rate, and the lowest spend per capita on mental health, in the country.

Kylie Lang, Associate Editor for the Courier Mail, argues that the lack of funding for mental health services in Queensland is putting lives at risk. She relays the story of a friend who presented to a hospital and was told there were no beds.

“A chronic PTSD sufferer, she has been suicidal for days and has a documented history of trying to kill herself.

But an apologetic staffer in the overcrowded psychiatric emergency centre at the Royal Brisbane and Women’s hospital tells her if she wants to stay, she’ll have to sleep on the floor in the corridor.

Queenslanders are right to be disgusted at the appalling state of mental health services.”

The government’s focus on euthanasia and assisted suicide, at the expense of a concerted effort to address critical issues such as funding for mental health services, addressing health care and service shortages (not to mention palliative care shortages) is seriously shortchanging Queenslanders and putting them at risk.

Not only are these proposed laws sending a mixed message about the state government’s commitment to suicide prevention (“we will do everything we can to prevent suicides, except for some suicides, which we will assist”), the way they are drafted mean that the lives of vulnerable people experiencing mental health issues will be placed further at risk.

This is because there is no requirement in the Bill for either doctor assessing a person’s request for euthanasia and assisted suicide to conduct a formal assessment of a patient’s mental health. Nor is there a requirement that a psychiatrist be consulted. This will make it much more unlikely that a patient’s depression or demoralisation is detected, diagnosed and treated. The Bill does not require either of the two doctors to even have a speciality in the person’s illness or disease, and neither doctor needs to have ever met the patient before.

Coupled with a system that is bursting at the seams, seemingly without the capacity to find hospital beds for mentally ill patients or provide them with support services, the future is bleak indeed.

And if we are concerned about the suicide rate in Queensland now, we should be doubly concerned about the rate once euthanasia and assisted suicide are legalised. Contrary to false claims made by euthanasia proponents, legalising euthanasia and assisted suicide is associated with an increase in suicides in a jurisdiction, not a decrease. The leading study on this matter conducted by David Albert Jones and David Paton compared trends in suicide rates in states in the United States which hadn’t legalised assisted suicide with those that have, and found that legalisation was associated with a 6.3% increase in total suicides.

Pro-euthanasia advocates blithely dismiss concerns about the impact of these laws upon vulnerable Queenslanders, without providing any evidence to allay these concerns. Can they prove that vulnerable people are not falling through the cracks? Can they demonstrate that depressed and demoralised people haven’t been wrongly killed under euthanasia laws? And even if they had been, who would know? All we have left is the paperwork filled out by the doctor who administers the lethal poison or writes a prescription for it, and an oversight committee that checks the paperwork after the fact. The onus is on those pushing to overturn these long-standing laws to prove that vulnerable people won’t be wrongly killed; thus far they have (unsurprisingly) been unable to do so.

As Lang concludes, “it is the role of the good government to provide essential services to its citizens, and in particular to look after the most vulnerable in our society. Instead our politicians are preoccupied with trying to upstage each other while critical issues go begging.”

The euthanasia laws before the Queensland parliament, if passed, will undermine Queensland’s suicide prevention efforts to date, and will put vulnerable mentally ill Queenslanders at even greater risk. They deserve better than euthanasia and assisted suicide.