Recommendations diluted, but still no support 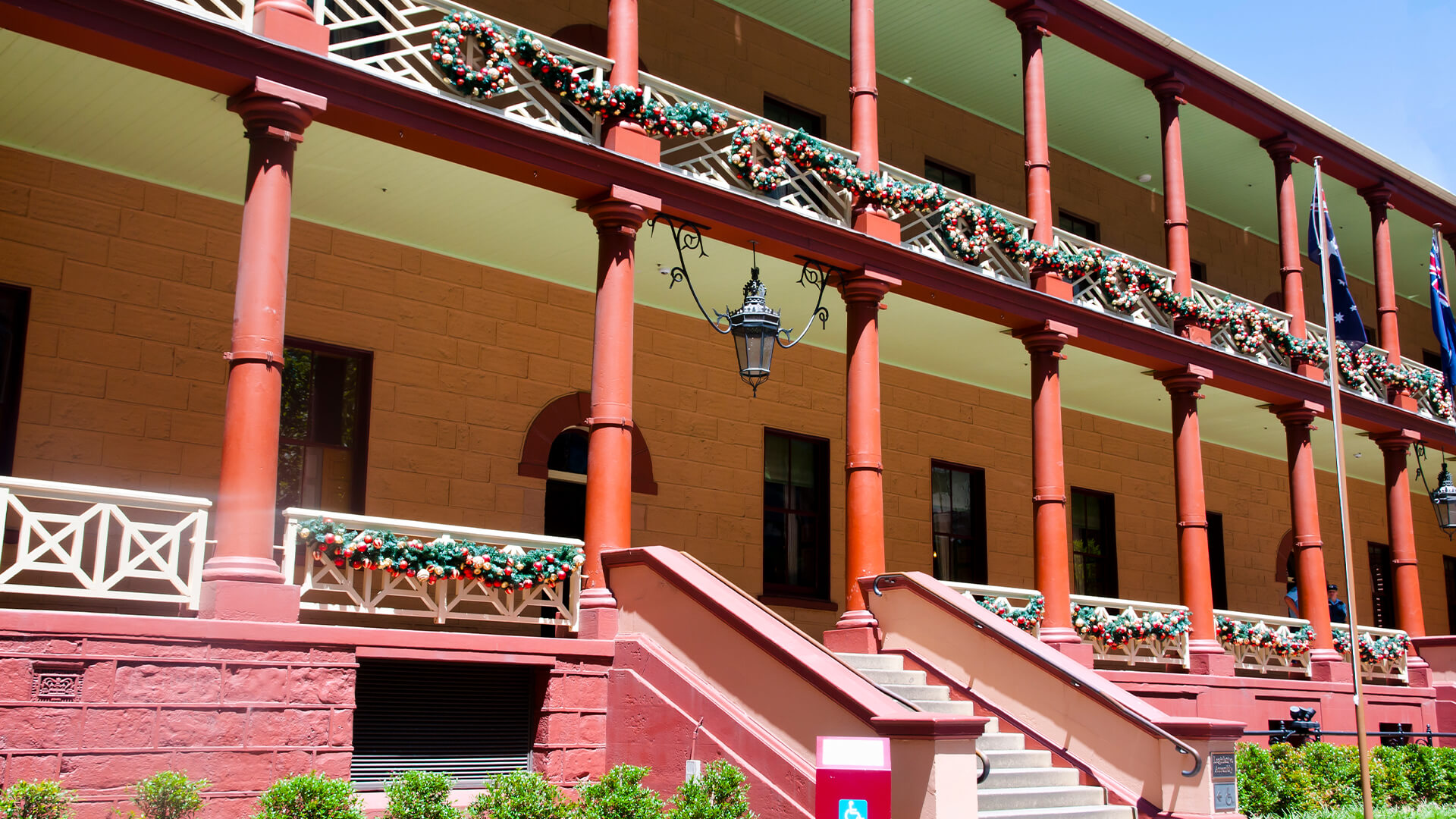 The Committee was evenly split, with Wes Fang MLC, as chair, needing to provide a tie-breaking vote on the Committee’s recommendation. His casting vote meant that the Committee’s conclusion that the bill “is not and cannot be made safe for the citizens of New South Wales, especially the most vulnerable” and should not proceed any further was watered down to simply read:

“That the Legislative Council proceed to consider the Voluntary Assisted Dying Bill 2021.”

While this diluted recommendation does not do justice to the clear dangers of the bill made clear in the 3000+ submissions to the Committee inquiry, it does demonstrate that there is certainly no emphatic support for the bill amongst the Committee membership.

Instead of delving into the provisions of the bill – which was the task of the Committee – members instead encouraged MLCs to read the report and the submissions themselves.

Nonetheless, the Committee’s report still highlighted a number of the dangers in the Greenwich Bill, many of which were highlighted in HOPE’s submission to, and testimony before, the inquiry.

These included that the bill would fundamentally change the criminal law prohibition against homicide and aiding and abetting suicide, that it would send a dangerous message to those already vulnerable to feeling like a burden, and that it would deplete the social capital that encourages us to look after those most in need.

The Committee also noted the potential for euthanasia and assisted suicide to undermine suicide prevention strategies.

Turning to the bill in greater detail, the Committee noted significant concerns raised by medical practitioners, including that a failure to require doctors approving euthanasia or assisted suicide spend time with the patient or specialise in their illness would make it difficult to make an accurate diagnosis. It noted the opposition to euthanasia and assisted suicide amongst medical bodies, including the World Medical Association and the Australian Medical Association, and higlighted concerns raised by the medical practitioners of possibility of errors in diagnosis and prognosis, particularly when specialists are not involved.

The Committee also noted the desire that mental health specialists be involved to assess the capacity of an individual to consent to euthanasia or assisted suicide, rather than just assuming a patient who has been diagnosed with a terminal illness is acting freely and the lack of access to palliative care in this state.

Unfortunately, despite recording all these risks, the Committee was still unable to take the bold step of recommending against the bill’s passage.

If you haven’t already, please ensure you sign the petition to the Legislative Council, asking it to reject the deathly bill, and ask others to do the same.