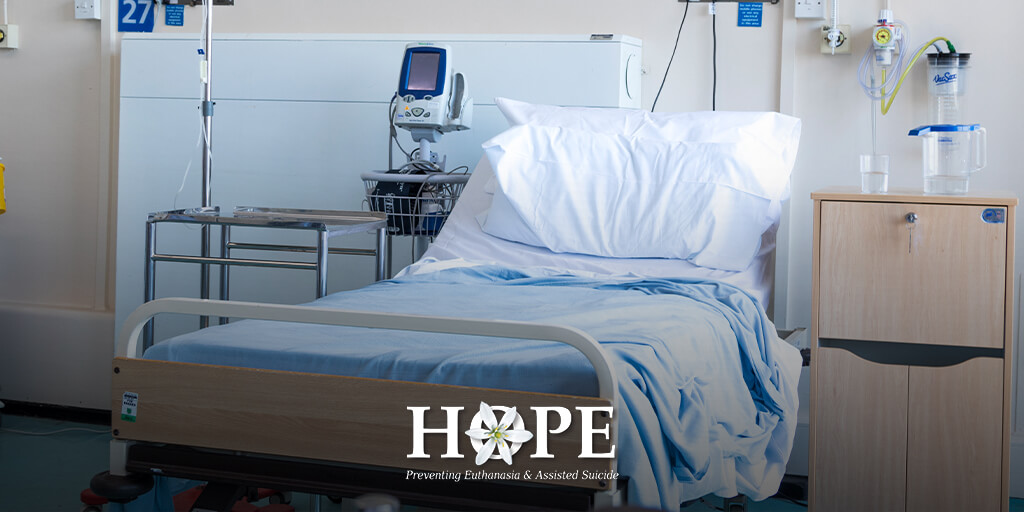 188 assisted suicide deaths in the 22nd year of the law’s operation means that, for the first time, one person is dying every two days under the state’s assisted suicide laws.  Another 100 people were provided with the medication to take their own lives.

As shocking as this record number of deaths is, perhaps what is more shocking is that it is not out of the question that Victoria could match these numbers in its first year.  With 52 deaths and a further 29 approved in its first six months of operation, Victoria looks like it will be a match, even for “record” deaths in Oregon.

While Victoria provides no information about the deaths in that state, the Oregon report offers some insight into which 188 of its residents comprised last year’s record numbers.

From that report, we can glean the following:

What this information tells us is that pain or the fear of it are not key motivations for those who wish to die; it is much more about emotional responses to the end of life.  Despite this, only one patient was referred for psychological assessment.

In summary, it tells us that assisted suicide is becoming an ‘industry’ in Oregon, and will be here too if we do not continue to oppose laws that risk our most vulnerable.